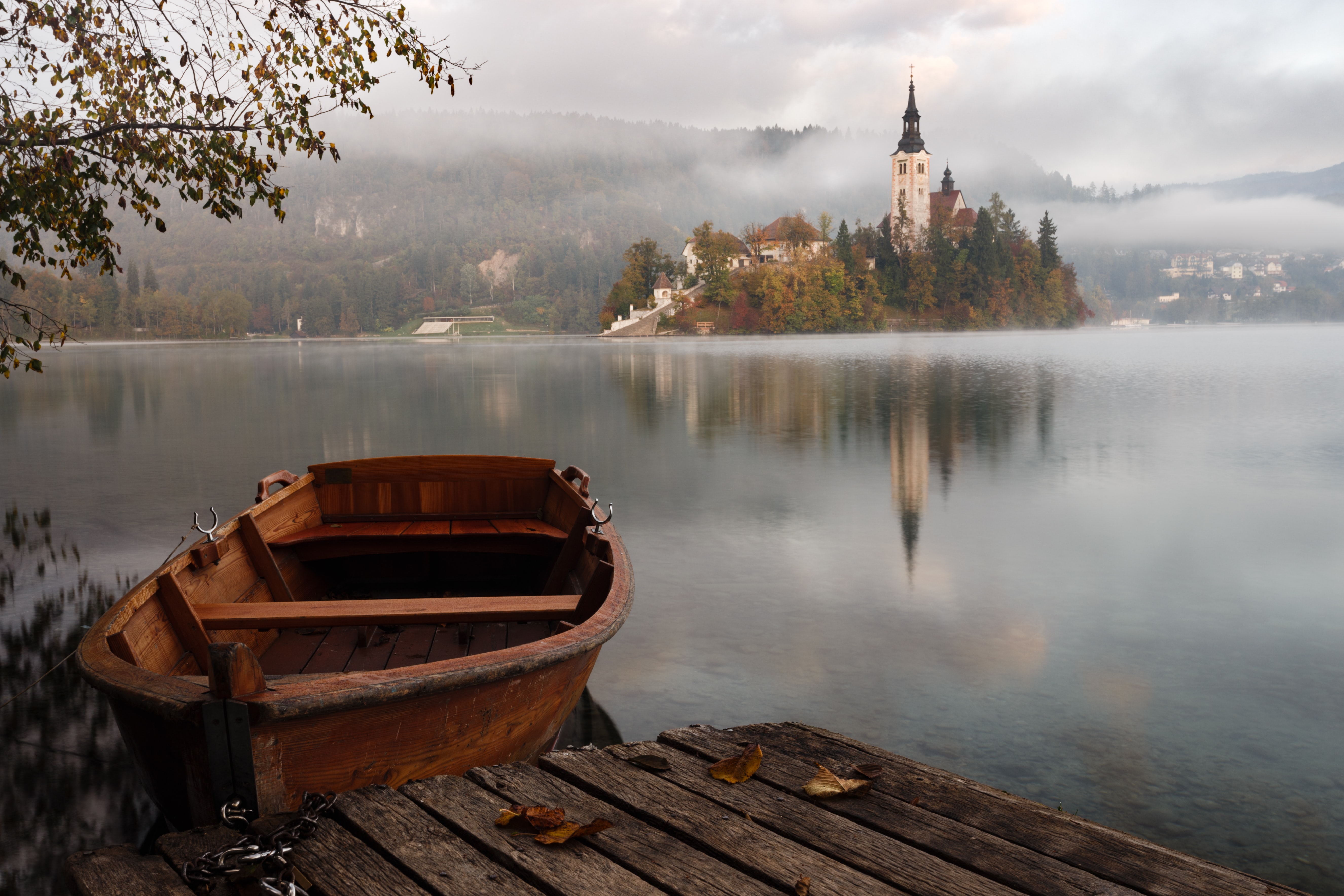 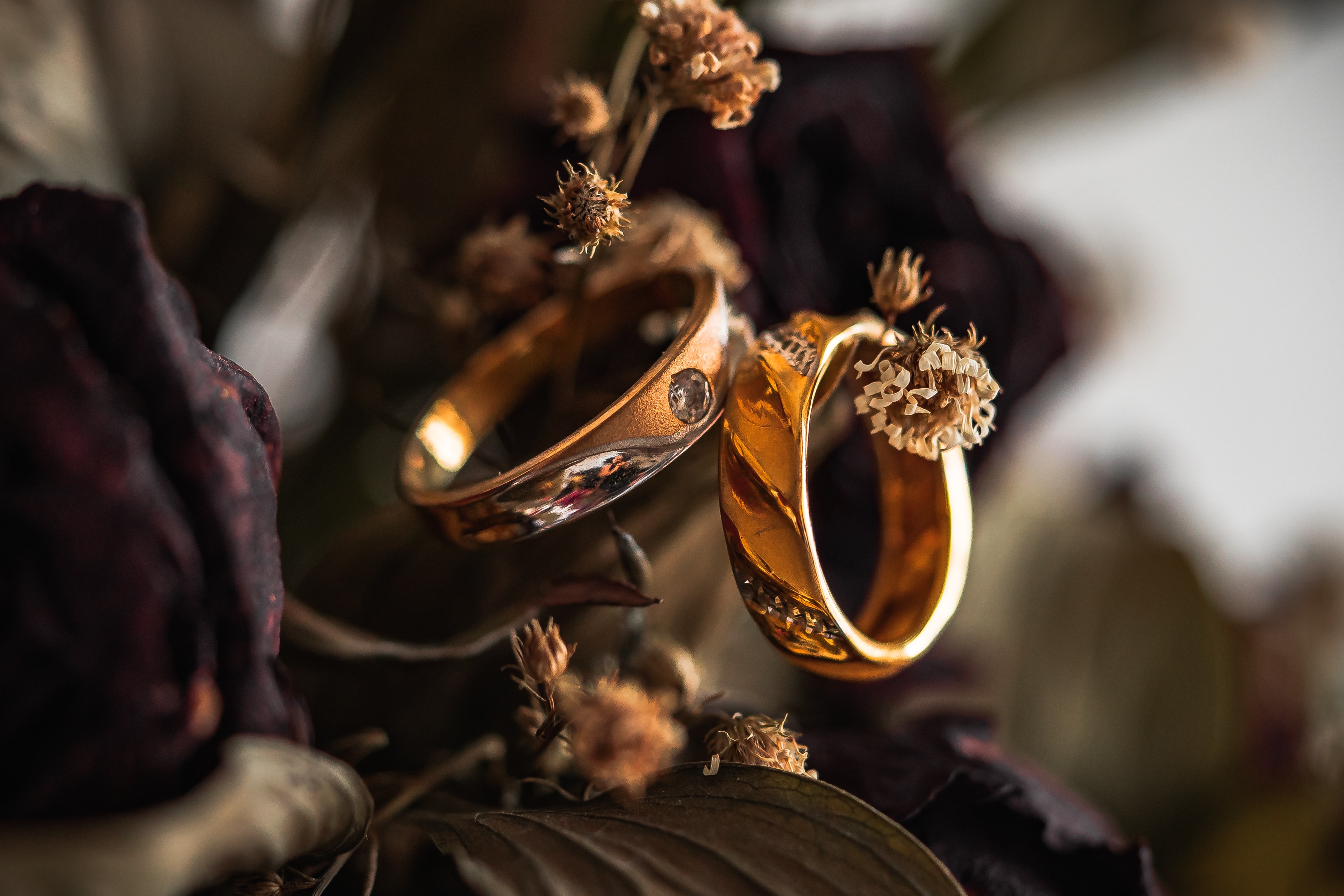 So I’m going to update what I’m reading every day since I get a new roll on Bookaplaton every day so today on Bookaplaton I got the prompt of a book with humans so I’m reading Ghost Girl which I bought yesterday because it was just too good not to read ASAP. I’m also reading Fellowship of the Ring for Magical Readathon’s first prompt. In addition to this I’m reading Goddess in the Machine because I just started it and am enjoying it.

Amazon: Fellowship of the Rings

Amazon: Goddess in the Machine