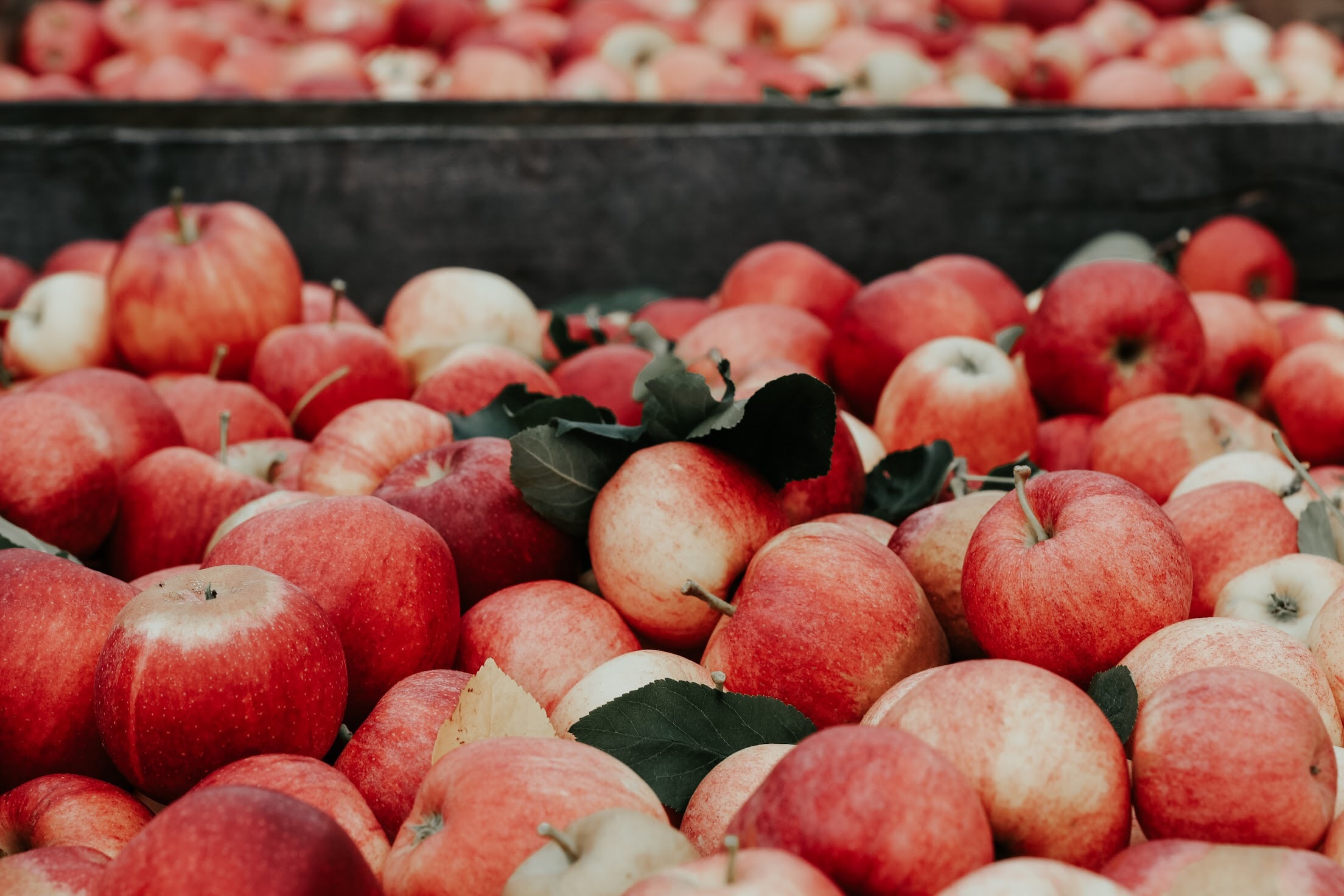 Check out these middle grade new releases coming out on September 21st, about characters trying to save things be it the world or their own worlds, whether they are facing monsters or prejudice these characters stand up and face their fears.

Amira & Hamza: The War to Save the Worlds

On the day of a rare super blue blood moon eclipse, twelve-year-old Amira and her little brother, Hamza, can’t stop their bickering while attending a special exhibit on medieval Islamic astronomy. While stargazer Amira is wowed by the amazing gadgets, a bored Hamza wanders off, stumbling across the mesmerizing and forbidden Box of the Moon. Amira can only watch in horror as Hamza grabs the defunct box and it springs to life, setting off a series of events that could shatter their world—literally.

Suddenly, day turns to night, everyone around Amira and Hamza falls under a sleep spell, and a chunk of the moon breaks off, hurtling toward them at lightning speed, as they come face-to-face with two otherworldly creatures: jinn.

The jinn reveal that the siblings have a role to play in an ancient prophecy. Together, they must journey to the mystical land of Qaf, battle a great evil, and end a civil war to prevent the moon—the stopper between realms—from breaking apart and unleashing terrifying jinn, devs, and ghuls onto earth. Or they might have to say goodbye to their parents and life as they know it, forever.…

Amazon: Amira and Hazma: The War to Save the Worlds

The threat from The Dark is far from over. Twelve-year-old Maya knows this. After crossing the veil between the two worlds, saving her father, and narrowly escaping the sinister clutches of the Lord of Shadows, tensions between the human world and The Dark are higher than ever. And even worse, Maya’s orisha powers as a godling are out of control.

Now a guardian in training, Maya spends her days patching up veils with her father and cleaning up near-disasters like baby wormholes that her erratic powers create. But when Maya and her friends discover that something went terribly wrong during their journey to bring her father back to the human world, they are forced to return to The Dark and restore what they left behind, the one thing keeping the veil from falling: her father’s soul.

The Lord of Shadows is mobilizing his forces for an all-out war against the human world. And this time, Maya and her friends will need all the help they can get. Even if that means teaming up with their greatest enemies, the darkbringers.

Amazon: Maya and the Return of the Godlings

Mia Tang is going for her dreams!

After years of hard work, Mia Tang finally gets to go on vacation with her family — to China! A total dream come true! Mia can’t wait to see all her cousins and grandparents again, especially her cousin Shen. As she roams around Beijing, witnessing some of the big changes China’s going through, Mia thinks about the changes in her own life, like . . .

1. Lupe’s taking classes at the high school! And Mia’s own plans to be a big writer are . . . stuck.

2. Something happened with Jason and Mia has no idea what to do about it.

3. New buildings are popping up all around the motel, and small businesses are disappearing.

Can the Calivista survive? Buckle up! Mia is more determined than ever to get through the turbulence, now that she finally has . . . room to dream!