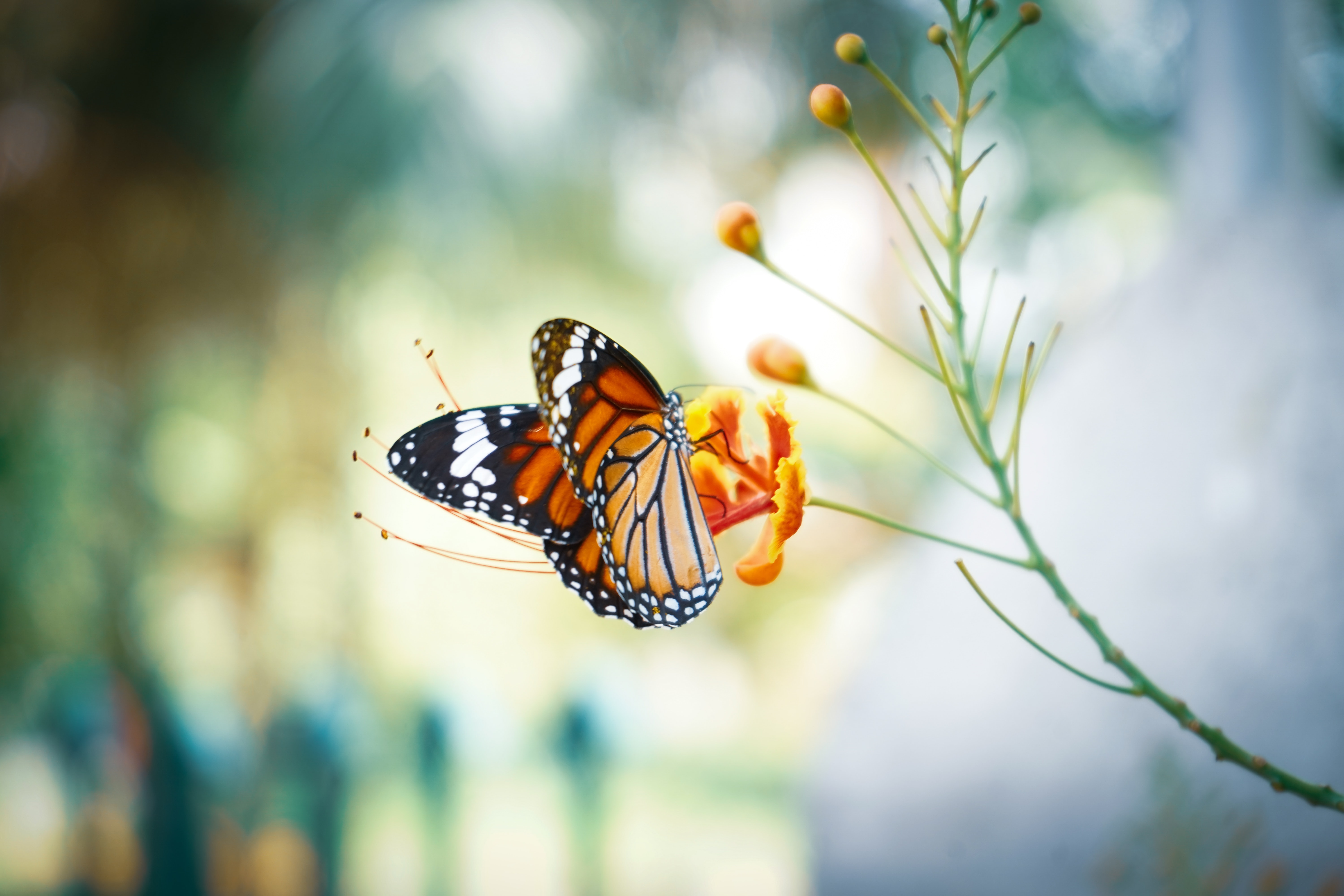 Collin can’t help himself—he has a unique condition that finds him counting every letter spoken to him. It’s a quirk that makes him a prime target for bullies, and a continual frustration to the adults around him, including his father.

To quote the The Circle a publication of Native American News and Arts ” How closely did they read? Granted, the story is make believe and brimming with magic and mystery and ghosts, but this magic and mystery depicts wooden caricatures in a fake reservation setting. Insight into why adults do what they do is rarely offered. All we learn is that one drinks too much alcohol, another is always getting into or out of her truck, and a wise, spooky grandmother appears and disappears.” They go on say of The Brave ” He is also welcomed by a next door neighbor – Orenda – who spends most of her time in a treehouse. Orenda, wise beyond her years, teaches Collin to be brave when faced with adversity. Sick with ALS, also known as Lou Gehrig’s disease, Orenda predicts that one day she will turn into a butterfly. As Orenda loses strength, Collin gains strength both mentally and physically. With the help of some kind of medicine man and after turning into a wolf and killing a boogeyman, or dreaming that, Collin is mostly free from his OCD.

I personally can’t speak to another spiritual tradition but Collin losing his OCD just seemed too easy as someone with OCD myself. Feel free to argue with me in the comments. While the book was an attempt to be a book about improving oneself. It came off as putting Native American caricatures and the over used idea of Native American spiritualism.

“The Brave” is compelling, but could do without the stereotypes