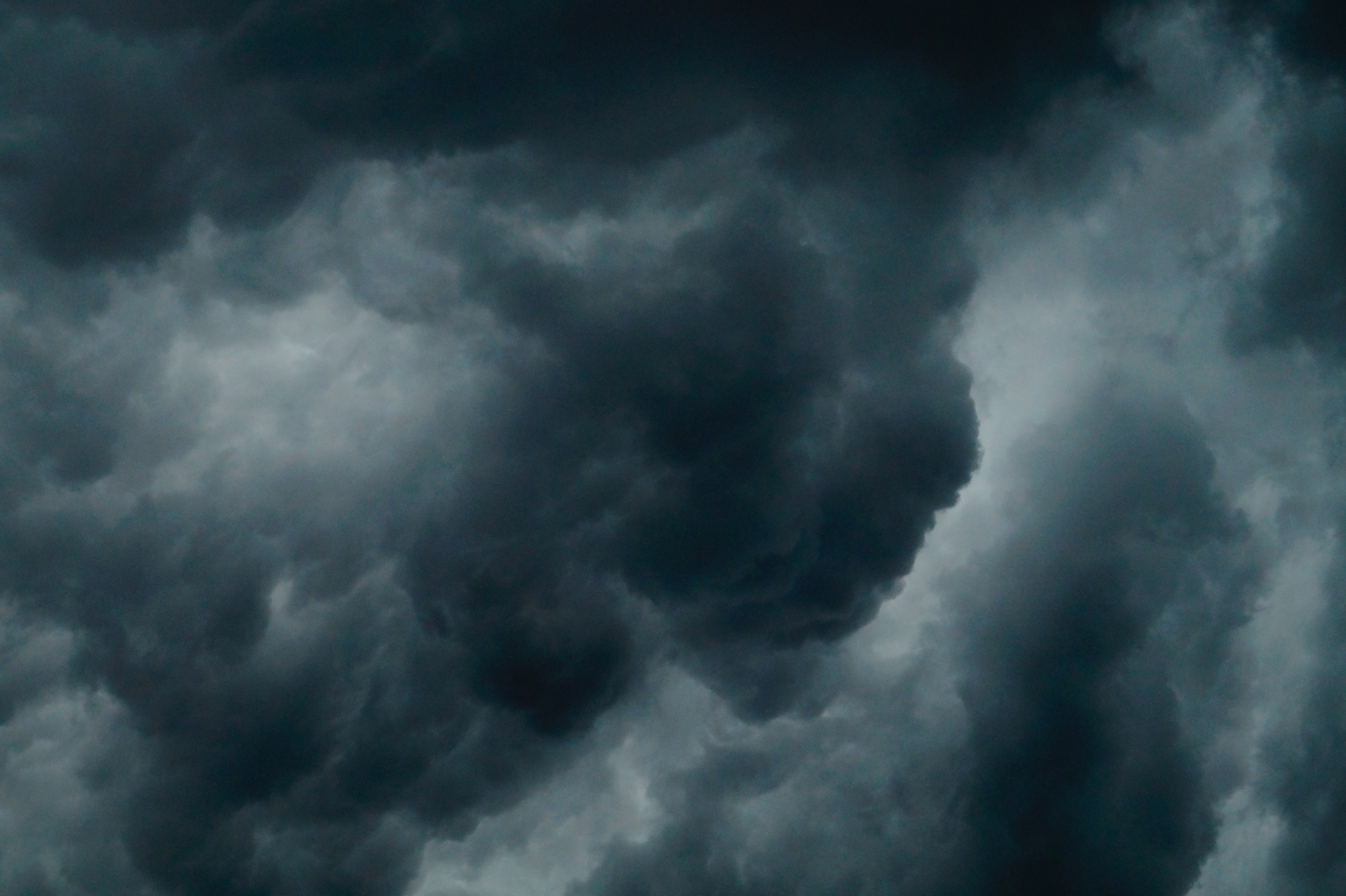 Whether it’s in your own home at or at school these books deal with finding your own way when dealing with a majority culture or trying to understand a minority culture. These books are about mixing of cultures.

Eleven-year-old Danny’s life is turned upside down when his Chinese grandmother comes to live with his family in England. Things get worse when Danny finds out he’ll have to share his room with her, and she took the top bunk! At first, Danny is frustrated that he can’t communicate with her because she doesn’t speak English—and because he’s on the verge of failing math and Nai Nai was actually a math champion back in the day. It just feels like he and his grandmother have nothing in common. His parents insist that Danny help out, so when he’s left to look after Nai Nai, he leaves her at the bingo hall for the day to get her off his back. But he soon discovers that not everyone there is as welcoming as he expected . . . Through the universal languages of math and art, Danny realizes he has more in common with his Nai Nai than he first thought. Filled with heart and humor, Danny Chung Sums It Up shows that traversing two cultures is possible and worth the effort, even if it’s not always easy.

Amazon: Danny Chung Sums It Up

Lightning couldn’t strike twice, could it? After a terrible year, Madalyn needs clear skies desperately. Moving in with her great-uncle, Papa Lobo, and switching to a new school is just the first step.

It’s not all rainbows and sunshine, though. Madalyn discovers she’s the only Black girl in her class, and while most of her classmates are friendly, assumptions lead to some serious storms.

Papa Lobo’s long-running feud with neighbor Mrs. Baylor brings wild weather of its own, and Madalyn wonders just how far things will go. But when fire threatens the community, Madalyn discovers that truly being neighborly means more than just staying on your side of the street— it means weathering tough conversations—and finding that together a family can pull through anything.

With “Never Forget” banners everywhere and a hostile group of townspeople protesting the new mosque, Yusuf realizes that the country’s anger from two decades ago hasn’t gone away. Can he hold onto his joy—and his friendships—in the face of heartache and prejudice from the culture around him ?

Amazon: Yusef Azeem is not a Hero