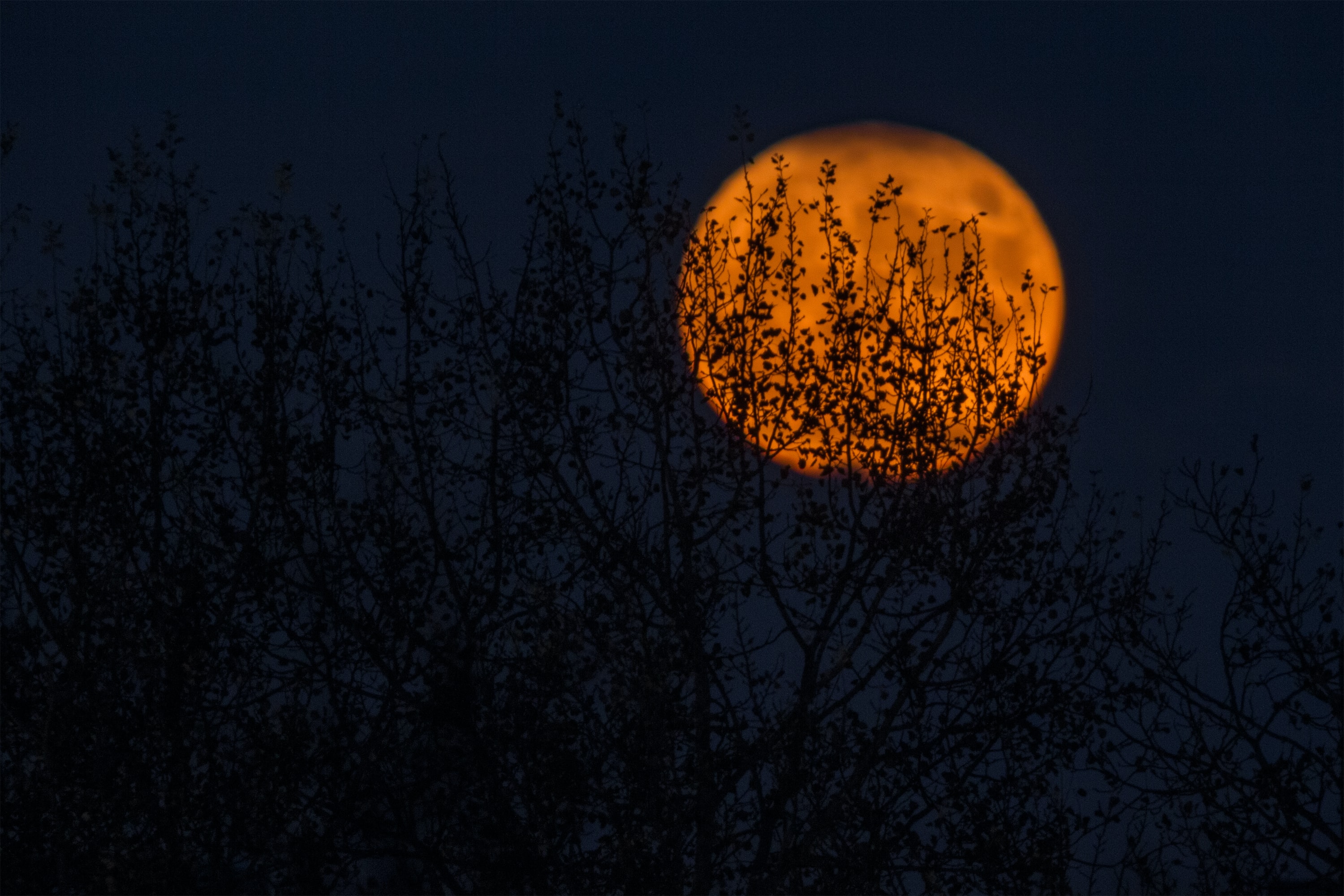 It’s September so I can finally say it’s spooky season, even though it’s been spooky season in my heart since you know mid-July. So here are some spooky and mysterious new releases to match the hopefully soon coming fall. Check them out below.

Enola Holmes and the Black Barouche

Enola Holmes is the much younger sister of her more famous brothers, Sherlock and Mycroft. But she has all the wits, skills, and sleuthing inclinations of them both. At fifteen, she’s an independent young woman–after all, her name spelled backwards reads ‘alone’–and living on her own in London. When a young professional woman, Miss Letitia Glover, shows up on Sherlock’s doorstep, desperate to learn more about the fate of her twin sister, it is Enola who steps up. It seems her sister, the former Felicity Glover, married the Earl of Dunhench and per a curt note from the Earl, has died. But Letitia Glover is convinced this isn’t the truth, that she’d know–she’d feel–if her twin had died.

The Earl’s note is suspiciously vague and the death certificate is even more dubious, signed it seems by a John H. Watson, M.D. (who denies any knowledge of such). The only way forward is for Enola to go undercover–or so Enola decides at the vehement objection of her brother. And she soon finds out that this is not the first of the Earl’s wives to die suddenly and vaguely–and that the secret to the fate of the missing Felicity is tied to a mysterious black barouche that arrived at the Earl’s home in the middle of the night. To uncover the secrets held tightly within the Earl’s hall, Enola is going to require help–from Sherlock, from the twin sister of the missing woman, and from an old friend, the young Viscount Tewkesbury, Marquess of Basilwether!

Alice’s world is falling apart. Her parents are getting a divorce, and they’ve cancelled their yearly cottage trip — the one thing that gets Alice through the school year. Instead, Alice and her mom are heading to some small town where Alice’s mom will be a live-in nurse to a rich elderly lady.

The house is huge, imposing and spooky, and everything inside is meticulously kept and perfect — not a fun place to spend the summer. Things start to get weird when Alice finds a dollhouse in the attic that’s an exact replica of the house she’s living in. Then she wakes up to find a girl asleep next to her in her bed — a girl who looks a lot like one of the dolls from the dollhouse . . .

When the dollhouse starts to change when Alice isn’t looking, she knows she has to solve the mystery. Who are the girls in the dollhouse? What happened to them? And what is their connection to the mean and mysterious woman who owns the house? What’s truly going on in this spooky adventure?

After defeating the Oldies, Quinn and Mike thought that things would settle down on Goodie Lane. But then new neighbors move in. Maybe it’s because they all work at the interior design firm, but Abigail, Eleanor, Jade, Brea, and Cami seem to always be together, dressed in only white.

After everything that happened last summer, Quinn’s a bit wary of the Ladies in White, but her friend Lex is thrilled that someone in town finally has some style. But when Lex starts volunteering at the Ladies’ design firm, things get strange. Lex is acting less like herself, and Quinn begins seeing strange shadows lurking in their neighborhood. She knows the Ladies are to blame; she just has to prove it.

Twisty and haunting, The Collectors is the second book in the Fright Watch series, Check out the sequel in this spooky adventure.

So is everyone as ready for fall as I am, comment on your favorite fall read below!