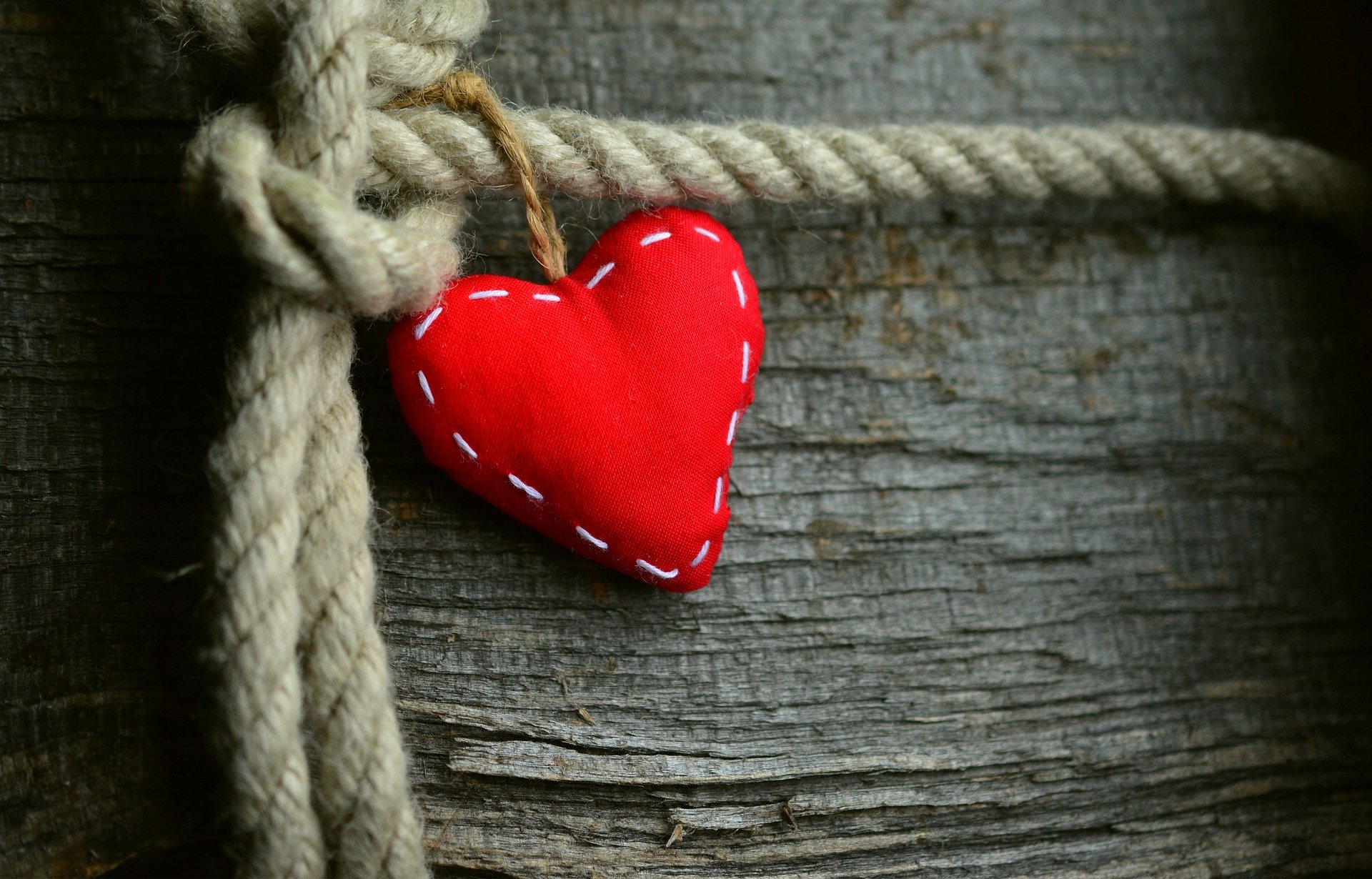 In these new releases protagonists have to fight for their family both found and biological, will they win out and be able to help their families succeed?

Say It Out Loud

Charlotte Andrews is perfectly fine being quiet–in fact, she prefers it. When she doesn’t speak, people can’t make fun of her stutter. But when she witnesses bullying on the school bus and doesn’t say anything, her silence comes between her and her best friend.

As if that wasn’t bad enough, her parents signed her up for musical theater. Charlotte doesn’t want to speak onstage, but at least she doesn’t stutter when she sings. Then, just as she starts to find her voice, the arts program is cut. Charlotte can’t stay silent anymore.

So she begins to write. Anonymous encouraging notes to her classmates. Letters to the school board to save the school musical. And an essay about the end of her best friendship–and her hope that she can still save it.

Words could save Charlotte Andrews and everything she believes in . . . if she just believes in herself enough to speak up.

Twelve-year-old Lulu and her younger sister, Serena, have a secret. As Daddy always says, “it’s best if we keep it to ourselves,” and so they have. But hiding your past is one thing. Hiding where you live—and that your Daddy has gone missing—is harder.

At first Lulu isn’t worried. Daddy has gone away once before and he came back. But as the days add up, with no sign of Daddy, Lulu struggles to take care of all the responsibilities they used to manage as a family.

Lulu knows that all it takes is one slip-up for their secret to come spilling out, for Lulu and Serena to be separated, and for all the good things that have been happening in school to be lost.

But family is all around us, and Lulu must learn to trust her new friends and community to save those she loves and to finally find her true home.

Elvis and the World As It Stands

Most shelter animals dream of going home with a forever family. But for Elvis, being chosen by Mrs. Pemberton is a nightmare. He’s been separated from his sister, Etta, and is determined to get back to the shelter to find her. In spite of himself, Elvis becomes curious about ten-year-old Georgina Pemberton, who builds LEGO skyscrapers in her bedroom while navigating her parents’ separation. The longer he’s in his new home, the more he starts recognizing new feelings: admiration for Georgina’s creations, affection for the other pets, and even empathy for the Pembertons—despite their inability to listen.

As Georgina sets out to build her most important skyscrapers yet—the Twin Towers—Elvis realizes that maybe both humans and animals can take a page from Georgina’s Big Book of American Architecture and “build a world of their own choosing,” even if the choices aren’t what they’d initially expected.