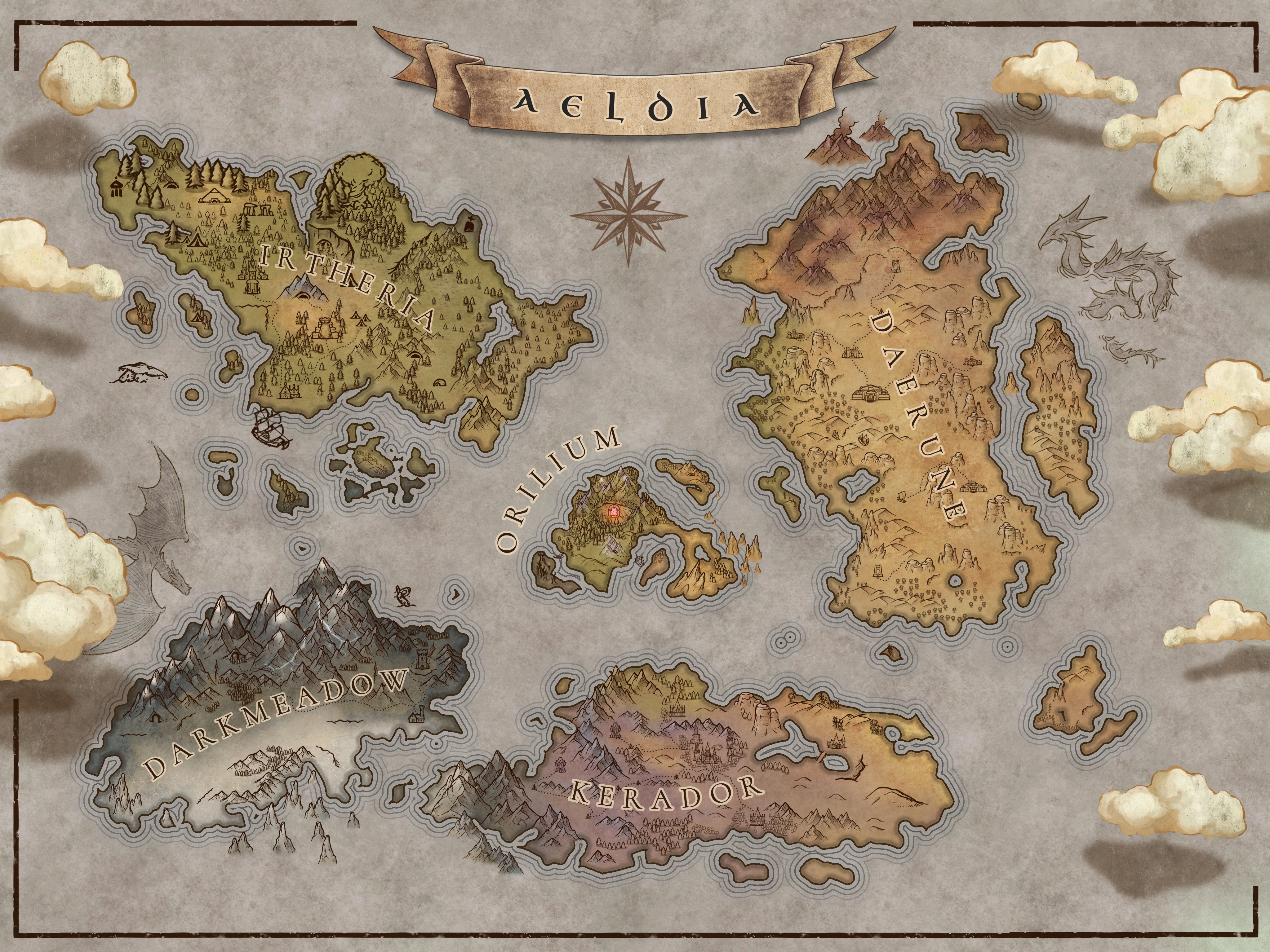 So I’m really excited about an upcoming readathon in September called the Magical Readathon, it’s the first part of a readathon where readers go on a journey to a magical school which they will start in a readathon next year.

You can hear more about the world made up for the readathon here in the introduction video.

For this readathon, you are just journeying to the academy but you can also start on some character creation if you are feeling up to it which I’m going to try to do.

The Prompts for the Journey are as follows-

The Novice Path-Read a book with a map

Mist of Solitude-Read a Standalone

Ruin of the Skye-Read a book featuring ghosts or other supernatural elements.

Obsidian Falls-Read a Thiller or a mystery book.

Tower of Rumination: A five-star prediction.

I’m also planning on trying to set up my character a little bit in September. I’m planning on playing a Urban dwarf from Daerune. Urban makes sense because Daerune has the most cities and is the most technologically advanced of the continents and dwavares are genies with technology, I’m going to be playing a female dwarf since they always the creator of the readathon made them really cool, and because they often get overlooked in fantasy.

I’ll put up a TBR closer to September but I’m really excited about this readathon! If I’m up to it I might do a second character maybe an elf. I’m just starting a new D&D campaign so this is really hitting at my roleplaying heart.

Plus this readathon is super well thought out and detailed between the different races and the backstory of the world I really can’t wait to see where it goes.