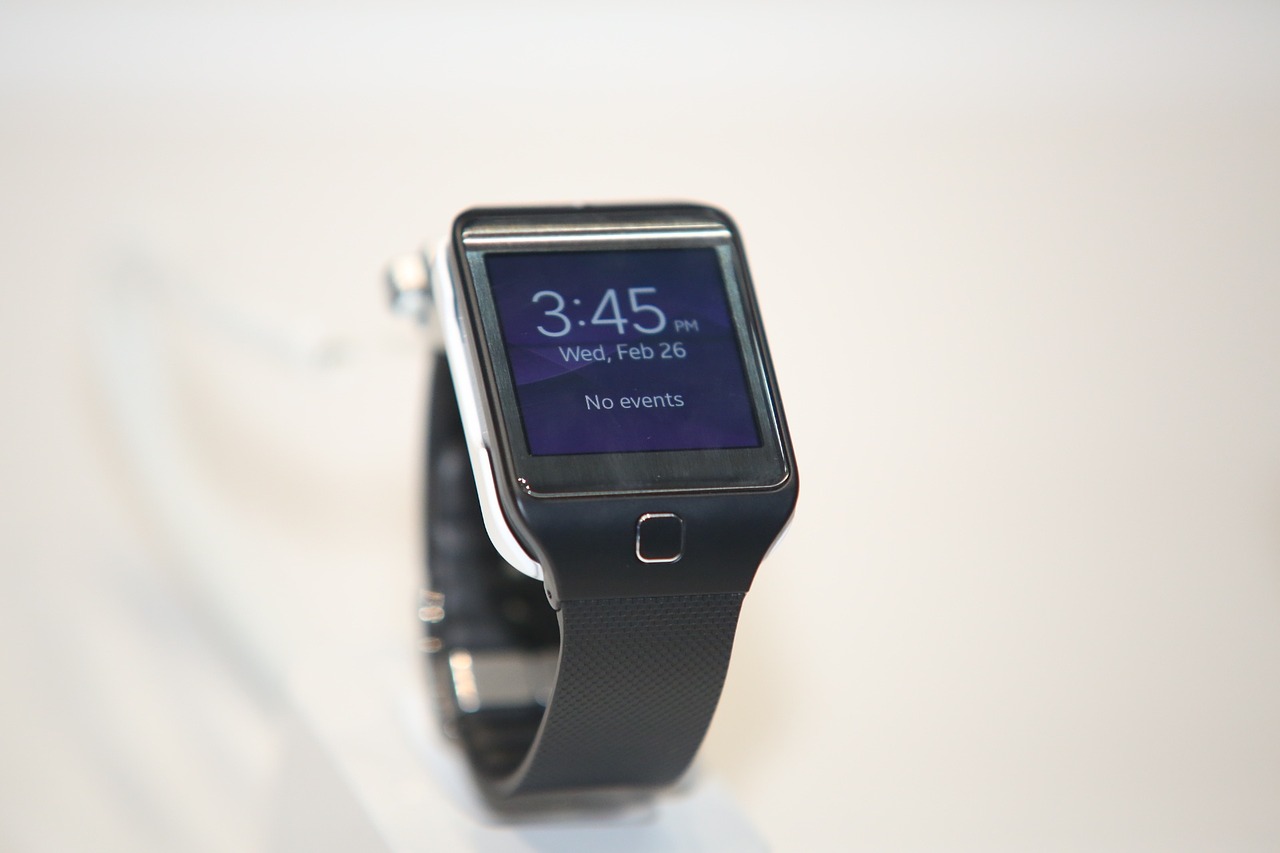 The Infinity Courts swept me away I seriously got annoyed when I learned the sequel wasn’t out till next April because the book was THAT good. Also the cliff hanger was great but what I’m saying is I need more of this story stat.

When Nami wakes up, she learns she’s in a place called Infinity, where human consciousness goes when physical bodies die. She quickly discovers that Ophelia, a virtual assistant widely used by humans on Earth, has taken over the afterlife and is now posing as a queen of Infinity, forcing humans into servitude the way she’d been forced to serve in the real world. Even worse, Ophelia is inching closer and closer to accomplishing her grand plans of eradicating human existence once and for all.

Bowman definitely does a good job creating a whole different world. The part of the world we spend the most time in Victory is very well fleshed out. The different lands that are threatened are also hinted at just enough to be ominous but still mysterious. As for the characters the entire rebel group is well flesh out. I especially liked how reluctant Nami was to help the group, she tried to shy away from conflict sometimes to her own detriment but she wasn’t going for that Chosen One role, she just happened to be the only one who could do a job and struggled deeply with having to do it, the book also has a couple major plot twist especially the one at the end that I liked and I can’t wait to see how they play out in the sequel.

If you want surprise, morally grey characters, and a really beautifully thought out world give The Infinity Courts a try