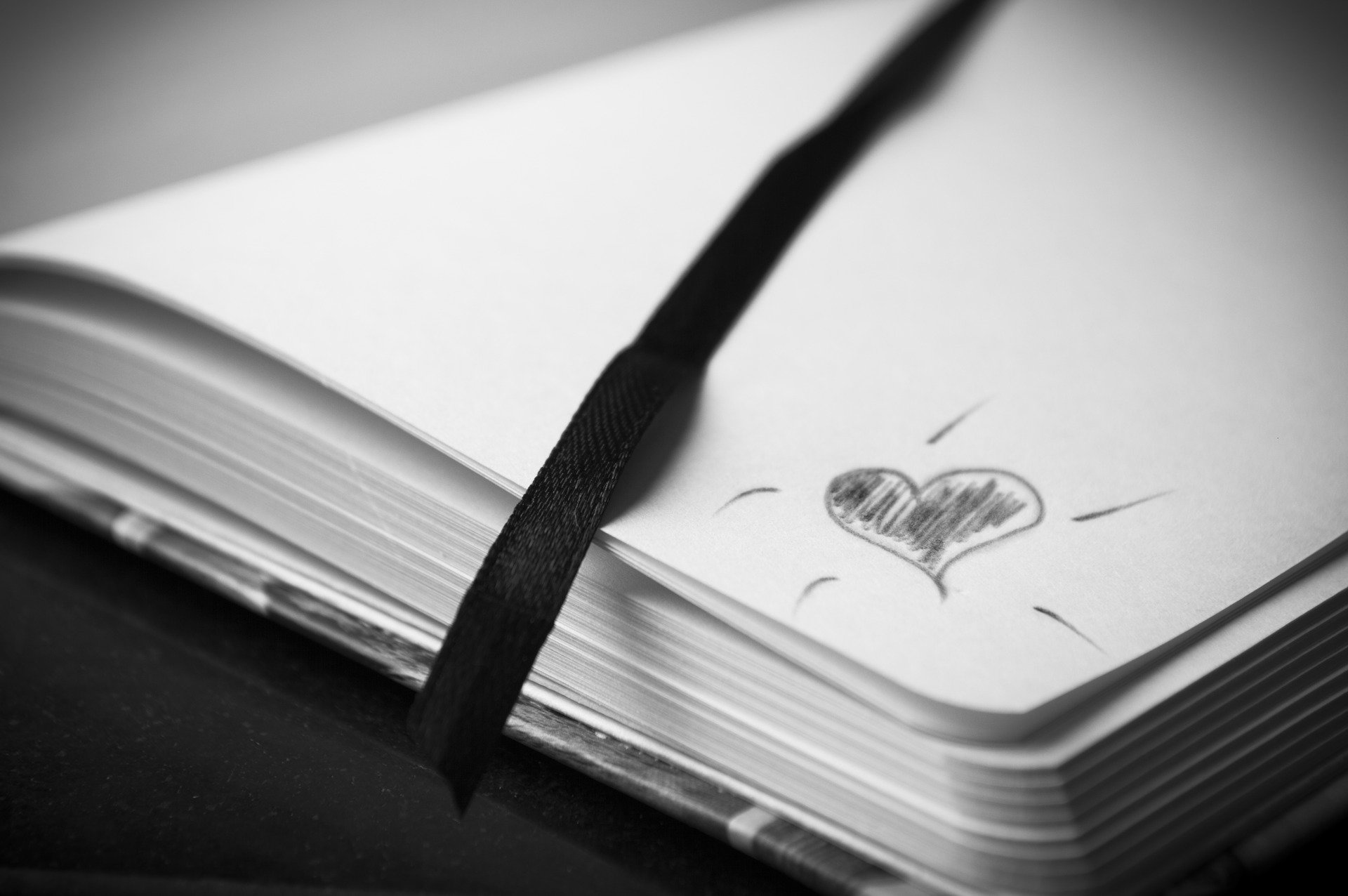 We’ve got a lot of heroines this week. The books see our heroines drawing their way to success, managing friendship, or finding their destiny, what the problem, she has it covered.

Kiki Kallira has always been a worrier. Did she lock the front door? Is there a terrible reason her mom is late? Recently her anxiety has been getting out of control, but one thing that has always soothed her is drawing. Kiki’s sketchbook is full of fanciful doodles of the rich Indian myths and legends her mother has told her over the years.

One day, her sketchbook’s calming effect is broken when her mythological characters begin springing to life right out of its pages. Kiki ends up falling into the mystical world she drew, which includes a lot of wonderful discoveries like the band of rebel kids who protect the kingdom, as well as not-so-great ones like the ancient deity bent on total destruction. As the one responsible for creating the evil god, Kiki must overcome her fear and anxiety to save both worlds–the real and the imagined–from his wrath. But how can a girl armed with only a pencil defeat something so powerful?

There’s a new kid in town! From the moment Natasha sets foot in class, it’s clear she’s one of the coolest kids in sixth grade. Everyone wants to be her friend, including Olive . . . but things might not be so easy.

Olive tries her best to befriend Nat, but it seems like the only thing they have in common is that they both want to hang out with Olive’s friends! Watching as Natasha gets closer with some of her best buds, Olive can’t help but worry that they’re starting to like Nat more than they like her . . .  and who could blame them? Nat is just that cool . . . and Olive is, well, just Olive.

The New York Times best-selling author-illustrator Kayla Miller delivers a nuanced look at navigating middle school friendships and the importance of both empathy and respect.

It End In Fire

1. Infiltrate Blackwater Academy
2. Win the Great Game
3. Burn Wizard society to the ground  As a child, Alka witnessed her parents’ brutal murder at the hands of Wizards before she was taken in by an underground rebel group. Now, Alka is deep undercover at the most prestigious school of magic in the Republic: Blackwater Academy, a place where status is everything, where decadent galas end in blood-splattered duels, where every student has their own agenda. To survive, Alka will have to lie, cheat, and kill to use every trick in her spy’s toolkit. And for the first time in her life, the fiercely independent Alka will have to make friends, to recruit the misfits and the outcasts into her motley rebellion.

But even as she draws closer to victory—to vengeance —she sinks deeper into danger as suspicious professors and murderous rivals seek the traitor in their midst, as dark revelations unravel her resolve. Can Alka destroy the twisted game… without becoming a part of it?

Amazon: It Ends in Fire

Rise to the Sun

From the author of You Should See Me in a Crown, Leah Johnson delivers a stunning novel about being brave enough to be true to yourself, and learning to find joy even when times are unimaginably dark.

Olivia is an expert at falling in love . . . and at being dumped. But after the fallout from her last breakup has left her an outcast at school and at home, she’s determined to turn over a new leaf. A crush-free weekend at Farmland Music and Arts Festival with her best friend is just what she needs to get her mind off the senior year that awaits her.

Toni is one week away from starting college, and it’s the last place she wants to be. Unsure about who she wants to become and still reeling in the wake of the loss of her musician-turned-roadie father, she’s heading back to the music festival that changed his life in hopes that following in his footsteps will help her find her own way forward.

When the two arrive at Farmland, the last thing they expect is to realize that they’ll need to join forces in order to get what they’re searching for out of the weekend. As they work together, the festival becomes so much more complicated than they bargained for. Olivia and Toni will find that they need each other, and music, more than they ever could have imagined.

Packed with irresistible romance and irrepressible heart, bestselling author Leah Johnson delivers a stunning and cinematic story about grief, love, and the remarkable power of music to heal and connect us all.

Amazon: Rise to the Sun