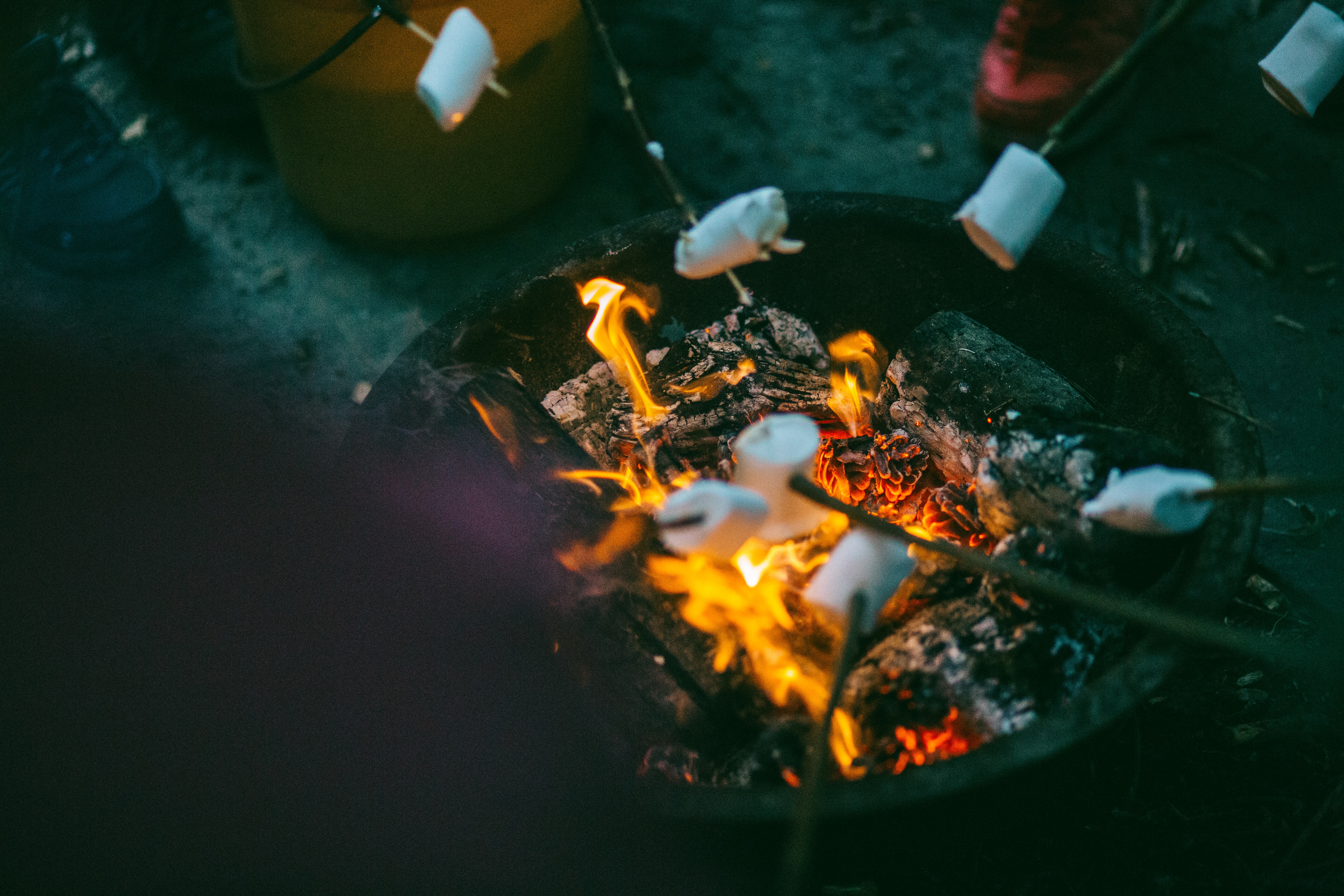 So I’ve told you about my feral cat Cinnamon, turns out she’s an expert-level sneaky cat. We’ve tried drugs we’ve tried treats, we’ve tried to just grab her, we’ve tried a regular cat carrier. Now we’ve resorted to the snap traps specifically for feral cats plus sardines plus tuna plus meds. Hopefully, this will finally catch our sick but sneaky and feral little kitty who doesn’t know we’re trying to do what’s best for her.

I haven’t gotten to play Horizon Zero Dawn much this week due to my focus on the Cinnamon. The cat is smarter than me and has thus been wearing me out. But I have had some fun, I’ve found a lot of new things to read and I think you all will expect lots of cool new content and reviews from me. I’m trying to catch up and get back on track for my reading goal that breaking my foot knocked me off of. So I’d love to hit 10 books this books, though hopefully more. I’ll be happy with 10 though.

I’ve leveled up in Cozy Grove an I continue to love it, it the small independent slowly plotted game that I needed.

I’m also working on going to meetings and making signs for my camp, it’s a camp for girls, trans, and gender non-conforming kids and youth, part of the Girls Rock network. Get to pick an instrument, and form bands make up a song, and perform in a showcase at the end of the week. They also go to different workshops like the one I’m teaching on tarot. We also have ones on things like yoga and D&D. It’s my favorite time of the year and we had to miss it in person last year due to COVID. So I’m excited to head back.