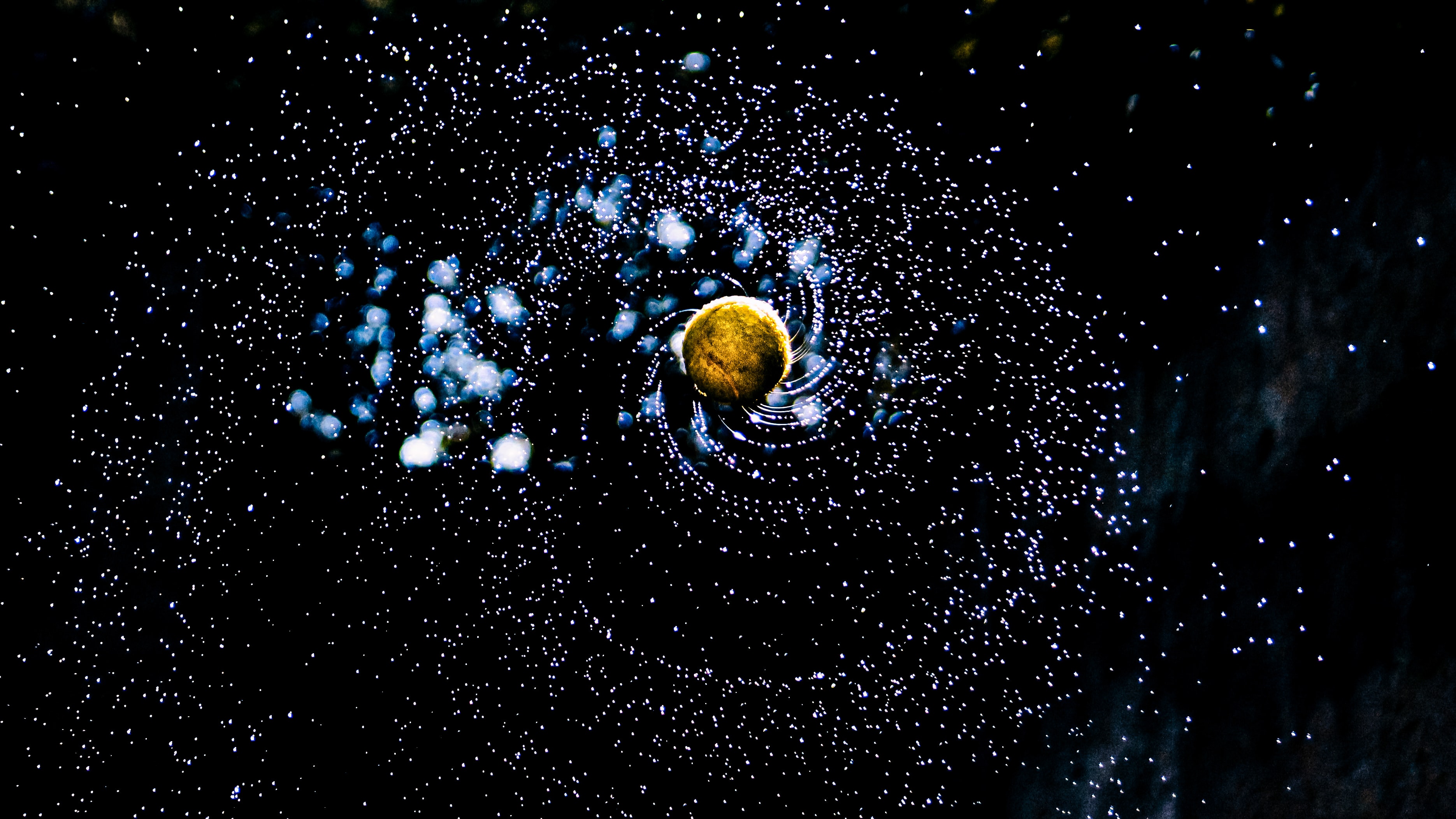 Named after a planet, Pluto for summer has always started with a trip to the planetarium to see her namesake planet. The trip is the launch of her favorite season into her favorite season which also includes visits to the boardwalk arcade, working in her mom’s pizzeria, and her best friend Meredith’s birthday party. But this summer, none of that feels possible.

A month before the end of the school year, Pluto’s frightened mom broke down Pluto’s bedroom door. What came next were doctor’s appointments, a diagnosis of depression, and a big black hole that still sits on Pluto’s chest, making it too hard to do anything.

Pluto can’t explain to her mom why she can’t do the things she used to love. And it isn’t until Pluto’s dad threatens to make her move with him to the city—where he believes his money, in particular, could help—that Pluto becomes desperate enough to do whatever it takes to be the old Pluto again.

She develops a plan and a checklist: If she takes her medication, if she goes to the planetarium with her mom for her birthday, if she successfully finishes her summer school work with her tutor, if she goes to Meredith’s birthday party . . . if she does all the things that “normal” Pluto would do, she can stay with her mom in Jersey. But it takes a new therapist, a new tutor, and a new (and cute) friend with a checklist and plan of her own for Pluto to learn that there is no old and new Pluto. There’s just her.

This book was a great representation for anxiety and depression. It also did a good time showing recovery from a mental break down, the fact that recovery isn’t linear and that some times things have to change not because you had a breakdown but because they were wrong in the first place. My absolutely favorite character is Pluto ‘friend’ Fallon. I also think that Pluto helping them completing their list. Really helped Pluto with her depression and in the end helped Pluto ask some hard questions she needed to ask of her parents.

Finally I love how certain things were just accepted and nothing was said about it and I wish we lived in a world like that.

Amazon: How to Become a Planet

2 thoughts on “How to Become a Planet Review”