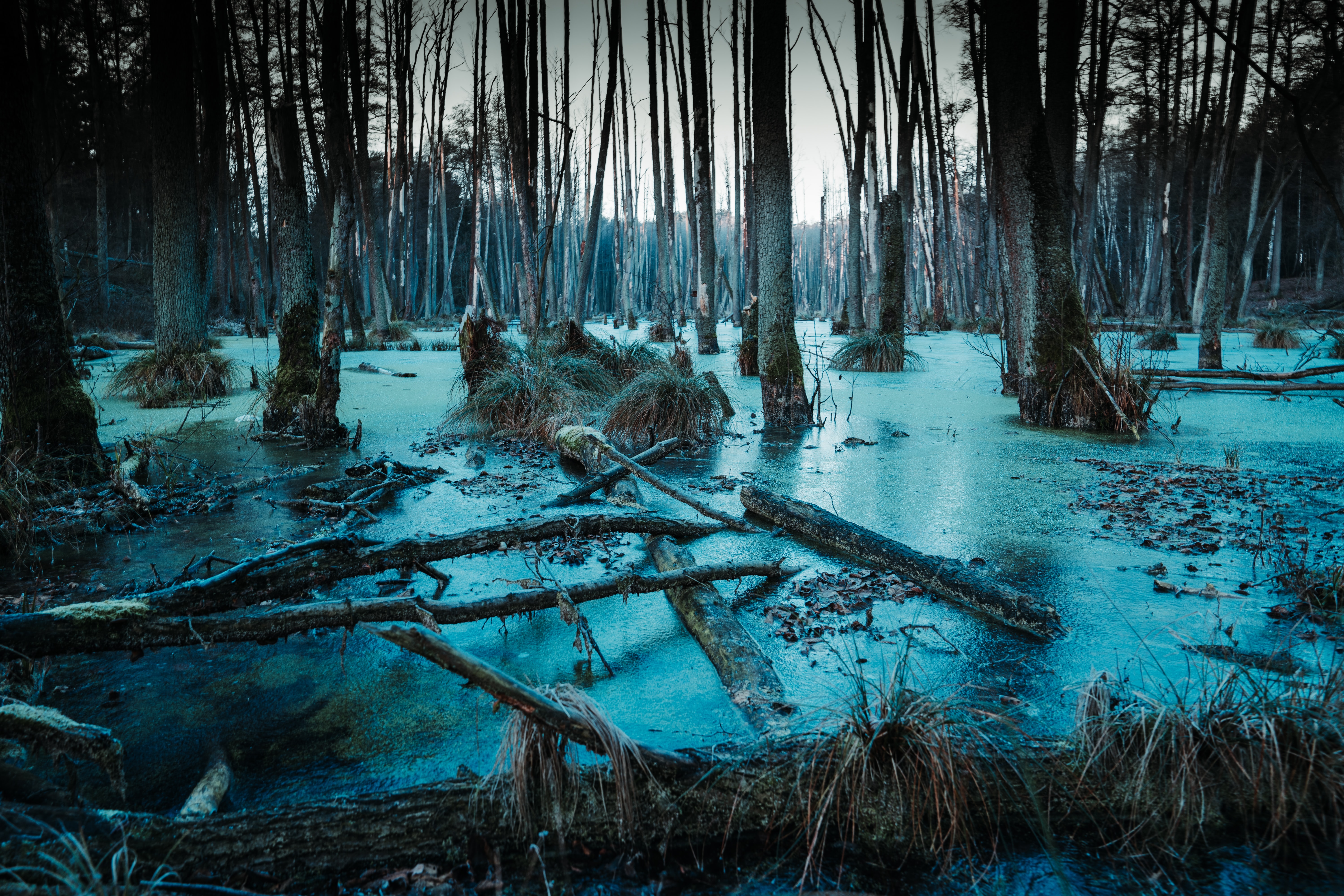 Oh Goosebumps, whoever sure who decided to give go-ahead for Marieke Nijkamp to write a comic adaptation had a very good idea. This piece was excellent. I may be a bit bias. I am a huge fan of Nijkamp in the first place. However, I’ll go over the reasons I loved it in the review.

Twelve-year-old Blake was shipped off to her weird Aunt in Fever Swamp for the Summer. Lucky for her at least there is the internet and her favorite game Lore Hunter. lake’s never let anything–including her prosthetic hand–slow her down or stop her from crushing her opponents in a game of Lore Hunter.

But when she learns she’s going to meet the person on the top of the leaderboard in Lore Hunter in person, she’s hesitant. What’s she like in real life after all. Lily seems nice but ready for a real-life adventure she wants to go into the swamps to see what’s really there and when her other friend won’t go with her she ropes Blake in for the ride.

Soon Blake finds herself she finds herself in a spooky turf war between werewolves and wolf hunters! But real-life monsters on all sides take danger and fear to a whole new level, and Blake will need to use all of her gaming skills to escape.

I don’t know if there were meant to be racial undertones here. However, most of the werewolves seemed to be people of color. While most of the wolf hunters were white or appeared white. So I thought that was worth noting especially since Fever Swamp brings to me an image of the South in the US and all the soci-political issues thereabouts. Perhaps I’m reading too much in it but Goosebumps books are never written down to kids or teens so who knows.

I really liked the friendship that developed between one of the female werewolves and Blake, it was someone Blake knew from before so the surprise reveal was interesting.

Finally I loved the end of the comic I really hope there is a volume two!

Amazon: Goosebumps:Secrets of the Swamp

Photo by Krystian Piątek on Unsplash