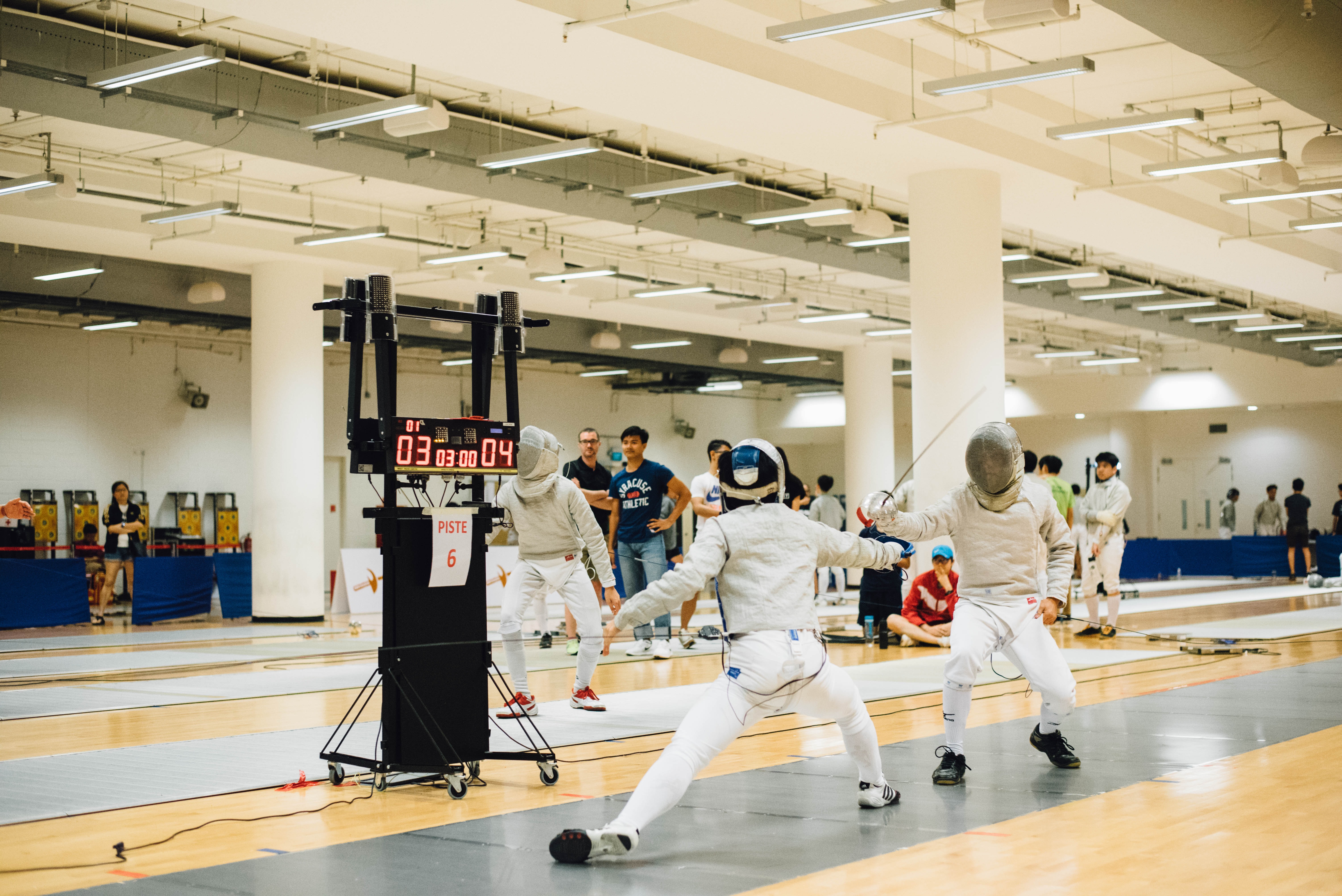 So apparently I can’t get enough Marvel lately. Who else is excited about Loki? Because I know I am. Another thing I excited about for the long-overdue Black Widow movie. So to keep up with the fact that I need more Marvel I’ve been reading some of the spin-off books.

The novel focuses on Black Widow’s past in the Red Room. Natasha Romanoff is there to finish off Ivan the man who caused her so many scars when he was running the Red Room. But when she comes to collect she finds Ivan with a new child running some kind of experiment. She manages to kill him or so she thinks and and send the girl to be raised by S.H.I.E.L.D. with the promise to come if the girl, Ava ever needs her.

Cut to eight years later and Ava has broken out of S.H.I.E.L.D protection and isn’t looking back, she’s also got a major chip on her shoulder about Black Widow, who promised to help her as a child but whom she hasn’t seen since. Not to mention the dreams she has of a boy she’s not sure is real, Alexei.

Alex Major is very much real and like Ava on the way to a fencing tournament in Philly. Where they will run head to head into each other, Black Widow and danger.

Before things are over they will run into Avengers and adventure and all of their pasts, and everything is not as it seems.

This was action packed and easily believable as part of the Marvel Universe. I’m reading the sequel now so that should be up soonish too. I especially like Ava as a counter to Natasha, one because seeing Natasha annoyed by teens and people who are like her is its own degree of amusing. Two because Ava is a well written character she may be like Natasha but she’s different and I really like her personality. I also like some of the memories that certain people share when they get their memory back even if it’s bittersweet.