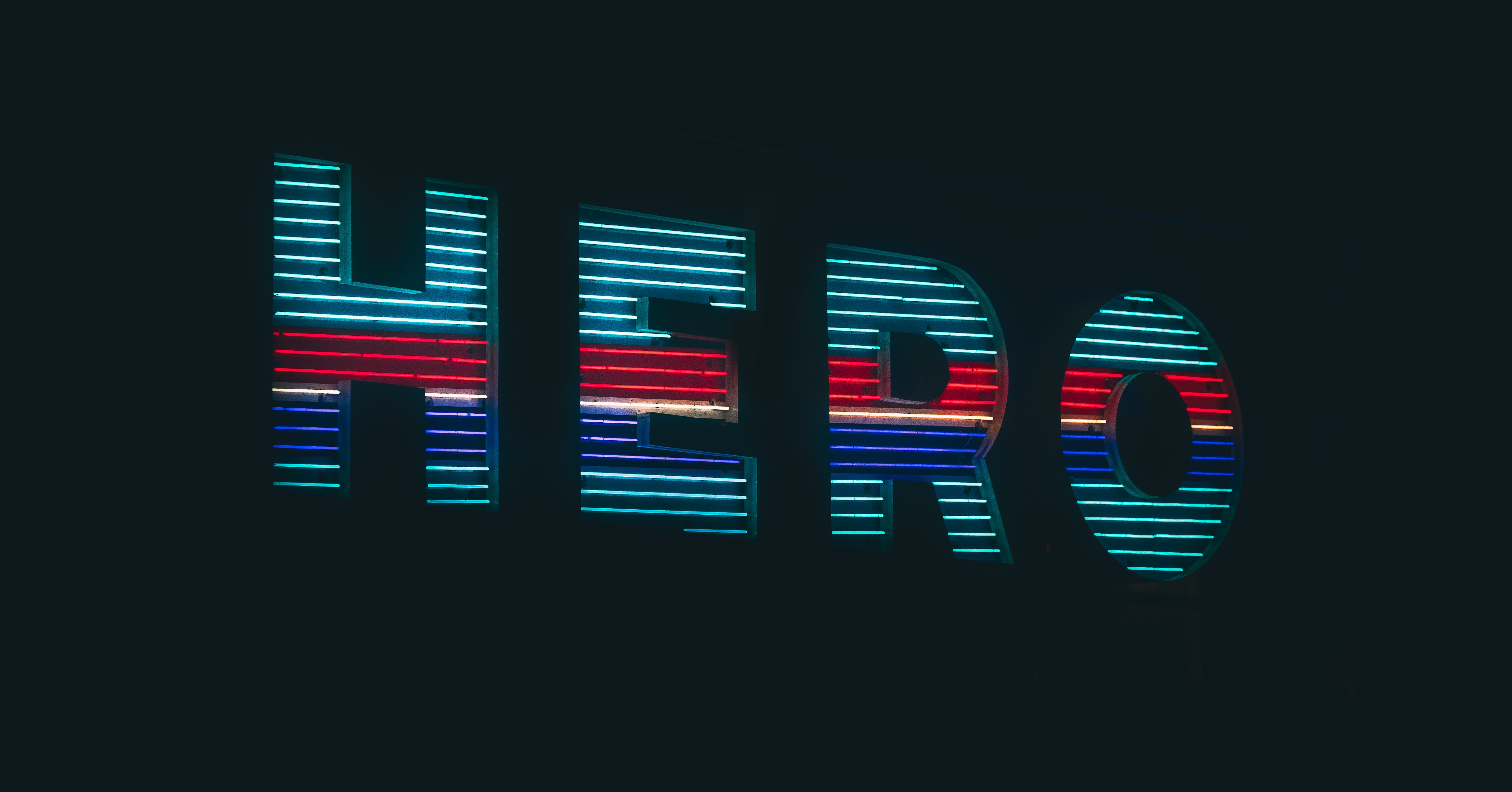 I thought I’d present you with a unique group of heroes in the books that are releasing this week.

Even though her family moved across the country for a “fresh start” after her little brother’s death, eleven-year-old Zinnia Helinski still feels like she’s stuck waiting for her new life to begin. Then she spots her new neighbor, Kris, climbing down the fire escape of their apartment building. He’s wearing a black eye mask! And Spandex leggings. . . . And a blue body suit?

Soon Zinnia finds herself in a secret club for kids who want to be heroes. The Reality Shifters don’t have superpowers, but they do have the power to make positive change in their neighborhoods. And a change is just what Zinnia is looking for!

At first, she feels invincible. Zinnia finally has friends and is on the kind of real-life adventures her little brother, Wally, would have loved. But when her teammates lose sight of their goals, Zinnia must find the balance between bravery and recklessness, and learn to be a hero without her cape.

Josephine Cameron grew up writing and singing in Northern Wisconsin but currently lives in Maine, where she writes fiction for young readers and teaches music and songwriting to K-8 students. Josephine received her MFA in creative writing from the University of Notre Dame.

Her song “Long Track Blues” was included in the New York Times Bestseller “Hip Hop Speaks to Children,” a book/CD set edited by Nikki Giovanni. Josephine is the author of the critically acclaimed Maybe a Mermaid and A Dog-Friendly Town, which received three starred reviews and was a Parents magazine Storytime Pick. Her newest novel, Not All Heroes, is a Junior Library Guild selection.

Amazon: Not All Heroes

May the Best Man Win

Jeremy Harkiss, cheer captain and student body president, won’t let coming out as a transgender boy ruin his senior year. Instead of bowing to the bigots and outdated school administration, Jeremy decides to make some noise—and how better than by challenging his all-star ex-boyfriend, Lukas for the title of Homecoming King?

Lukas Rivers, football star and head of the Homecoming Committee, is just trying to find order in his life after his older brother’s funeral and the loss long-term girlfriend—who turned out to be a boy. But when Jeremy threatens to break his heart and steal his crown, Lukas kick starts a plot to sabotage Jeremy’s campaign.

When both boys take their rivalry too far, the dance is on the verge of being canceled. To save Homecoming, they’ll have to face the hurt they’re both hiding—and the lingering butterflies they can’t deny.

Zabé / Z. R. Ellor is a writer and lit agent from Washington, DC. He holds a BA in English Lit and biology from Cornell University. When not writing, he can be found running, playing video games, and hunting the best brunch deals in Dupont Circle.

Amazon: May the Best Man Win

That Thing about Bollywood

You know how in Bollywood when people are in love, they sing and dance from the mountaintops? Eleven-year-old Sonali wonders if they do the same when they’re breaking up. The truth is, Sonali’s parents don’t get along, and it looks like they might be separating.

Sonali’s little brother, Ronak, is not taking the news well, constantly crying. Sonali would never do that. It’s embarrassing to let out so many feelings, to show the world how not okay you are. But then something strange happens, something magical, maybe. When Sonali gets upset during a field trip, she can’t bury her feelings like usual—instead, she suddenly bursts into a Bollywood song-and-dance routine about why she’s upset!

The next morning, much to her dismay, Sonali’s reality has shifted. Things seem brighter, almost too bright. Her parents have had Bollywood makeovers. Her friends are also breaking out into song and dance. And somehow, everyone is acting as if this is totally normal.

Sonali knows something has gone wrong, and she suspects it has something to do with her own mismanaged emotions. Can she figure it out before it’s too late?

Supriya is an author, illustrator, and screenwriter who grew up in the Midwest, where she learned Hindi as a child by watching three Hindi movies a week.

Amazon: That Thing About Bollywood