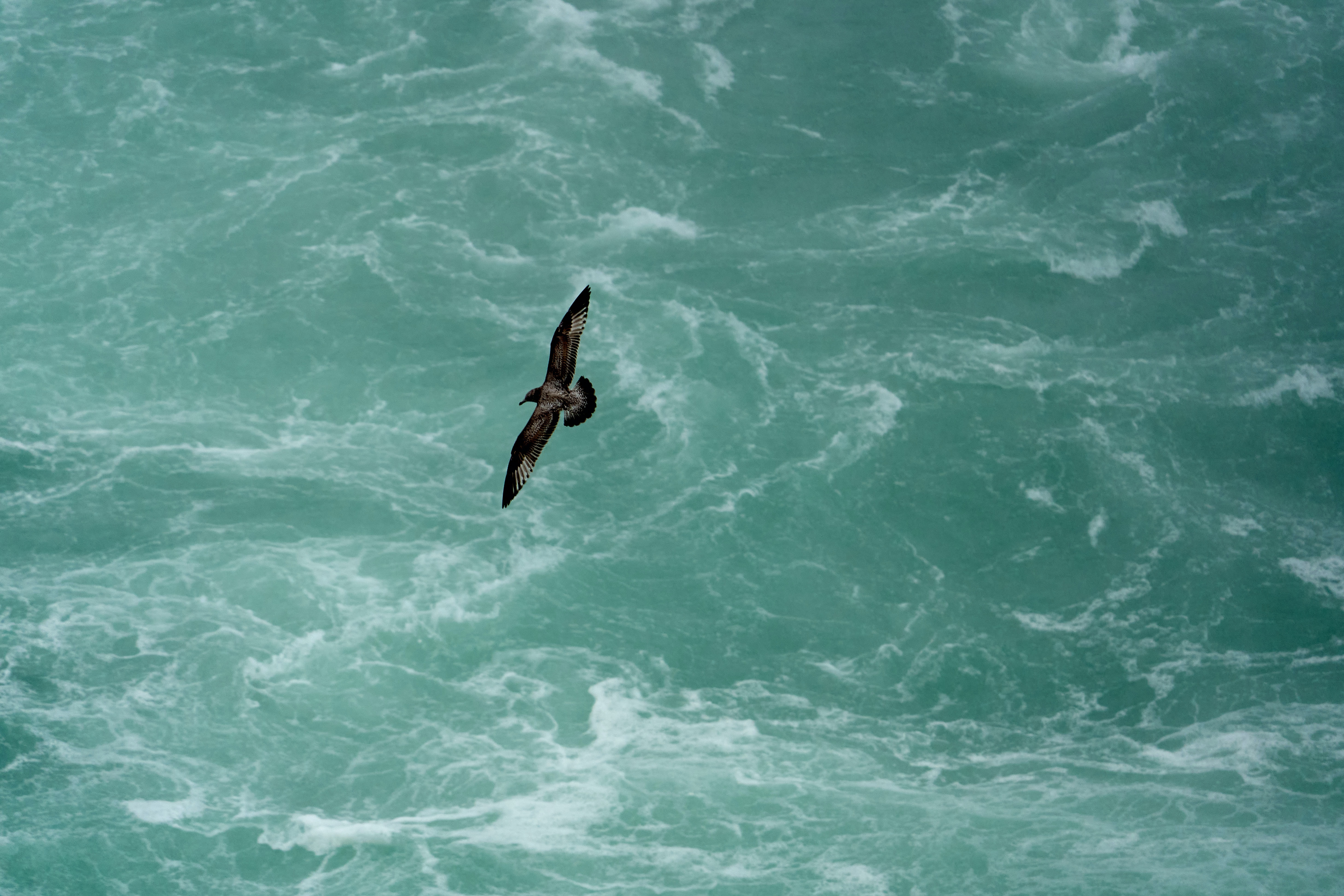 Released this week were a variety of books to choose from depending on what your interest was, from contemporary to history, mythology with a twist. Presented here are just a few of the new books released this week starting with:

Bea Is for Blended

Bea is used to her and her mom being a two-person team. But with her mom getting married, their team is growing, by her mom new husband Wendell, his three boys and two dogs, and a cat.

But finding her place in her new blended family is tougher than she imagined, however, she’ll need a team behind when Bea finds out her school might not get the all-girls soccer team they’d been promised.

Bea soon learns that the bigger the team, the stronger the fight, and for the girls to get what the where promised, they are going to need a squad behind them

Lindsey Stoddard has written other classics, Right as Rain and Brave like that she is also a former teacher who live with her family in Vermont and loves skiing and being on the beaches of Lake Champlain.

Amazon: Bea is for Blended

Junie Kim just wants to fit in, she’s not the type to draw attention to herself. But after racist graffiti appears at her middle school she must choose between staying silent and speaking out.

Then Junie’s history teacher assigns a project and Junie decides to interview her grandparents about their unbelievable experiences as children during the Korean War. Through hearing their stories Junie comes to admire her grandma’s fierce determination to overcome impossible odds and her grandpa’s unwavering compassion during wartime.

But as racism becomes more pervasive at her middle school. She must use the same skills her ancestors did as she finds the courage to do what is right.

Finding Junie Kim is a reminder that within all of us lies the power to overcome hardship and emerge triumphantly.

Ellen Oh is the co-founder of We Need Diverse Books (WNDB), a non-profit organization dedicated to increasing diversity in children’s literature. Originally from New York City, Ellen lives in Potomac, Maryland, with her husband and three children and has yet to satisfy her quest for a decent bagel.

In this tale told across time Peyton is sure this is going to be the worst summer ever. She’s lonely and bored. She had to leave her best friend behind when her family moved. There isn’t any excitement until she comes across a box buried in her backyard, with a message: I’m so sorry. Please forgive me. Things are about to get interesting.

Back in 1989, it’s going to be the best summer ever for Melissa and Jessica. They have two whole months to goof off and explore and they are going to even buy a time capsule! But when one girl’s family secret starts to unravel, it seems like things might not go exactly as planned.

Told in alternating chapters from Peyton in the present to Melissa in 1989, it’s a story of mystery and two sets of unforgetable characters.

Elizabeth Eulberg is the author of novels for teens and young readers, including internationally best-selling YA novels The Lonely Hearts Club and Better Off Friends, and the acclaimed Great Shelby Holmes middle-grade series.

Her newest novel, The Best Worst Summer released on May 4, 2021. Elizabeth now lives in London, where she spends her free time going on long walks around her favorite city in the world and eating all of the scones. ALL OF THEM.

Last Gate of the Emperor

Yared Heywat’s life is isolated in Addis Prime. It’s a hardscrabble city with rundown tech lots of rules and not much to do. It doesn’t help that his uncle is a worrywart and bionic lioness Besa is on his tail. But they are still his only family his only friends.

Still, you can’t always stay out of trouble and his need for thrill-seeking and wisecracking sense of humor make Yared a star player on the underground augmented reality game The Hunt for Kaleb Obelisk.

But when rules change and Yared has to log in with his real name, it triggers an attack that rocks the city. In the chaos his Uncle Moti disappears. Suddenly all the stories Yared’s uncle told as boy are making sense and coming to life, about kingdoms in the sky and city razing monsters.

Somehow Yared is at the center of them? Together with Besa and Ibis–a game rival turned reluctant ally Yard must find his uncle and maybe his place in a forgotten, galaxy-spanning war.

New York Times Best Selling Author Kwame Mbalia who is the co-author of LAST GATE OF THE EMPEROR with Prince Joel Makonnen, from Scholastic Books. A Howard University graduate and a Midwesterner now in North Carolina, he survives on Dad jokes and Cheezits.

Twelve year old Abby Beckett is proud of heritage. She comes from a long line of Viking warrior known as the Aesir. She’s spent entire life training to hunt down Grendels, just like her mother did before she died. There is just one problem, no one has seen a Grendel in centuries.

Now the Viking council wants to disband the Aesir forever. If that weren’t enough when Abby’s dad is in an attack that leaves him in a coma, Abby must take refuge at Vale Hall a mysterious school in Minnesota. She soon finds out she’s the one being hunted, by a Grendel no less but when she alerts the Viking council, they acuse her of making up stories like her mother.

To protect her father and clear her mother’s name, Abby goes on a dangerous quest to discover the truth. A journey that brings her face to face with some unlikely foes including a sea monster with a wicked backhand, and a dark Valkyrie with a fondness for bingo. Abby quickly realizes she’s facing a plot to destroy the Aesir for good and that the threat comes from somewhere within the school, now all she has to do is find them before it’s too late!

Desperate to protect her father and clear her mother’s name, Abby goes on a dangerous quest to discover the truth–a journey that brings her face-to-face with some unlikely foes, including a Ping-Pong-playing sea monster with a wicked backhand, and a dark Valkyrie with a fondness for bingo. Abby quickly realizes that someone at the school is trying to stop her progress and destroy the Aesir for good. And only she can unravel the sinister plot before it’s too late.

The Last Shadow Warrior Released May 4 2021.

But in either case, Sam Subity is very likely imagining himself fighting mythical creatures or at the prow of a dragon ship feeling the wind and sea spray on his face alongside his own Viking queen and their two Vikelets. His greatest hope is that in reading his books, you too may be transported to another place where, for a little while, you can exchange the ordinary for the extraordinary.