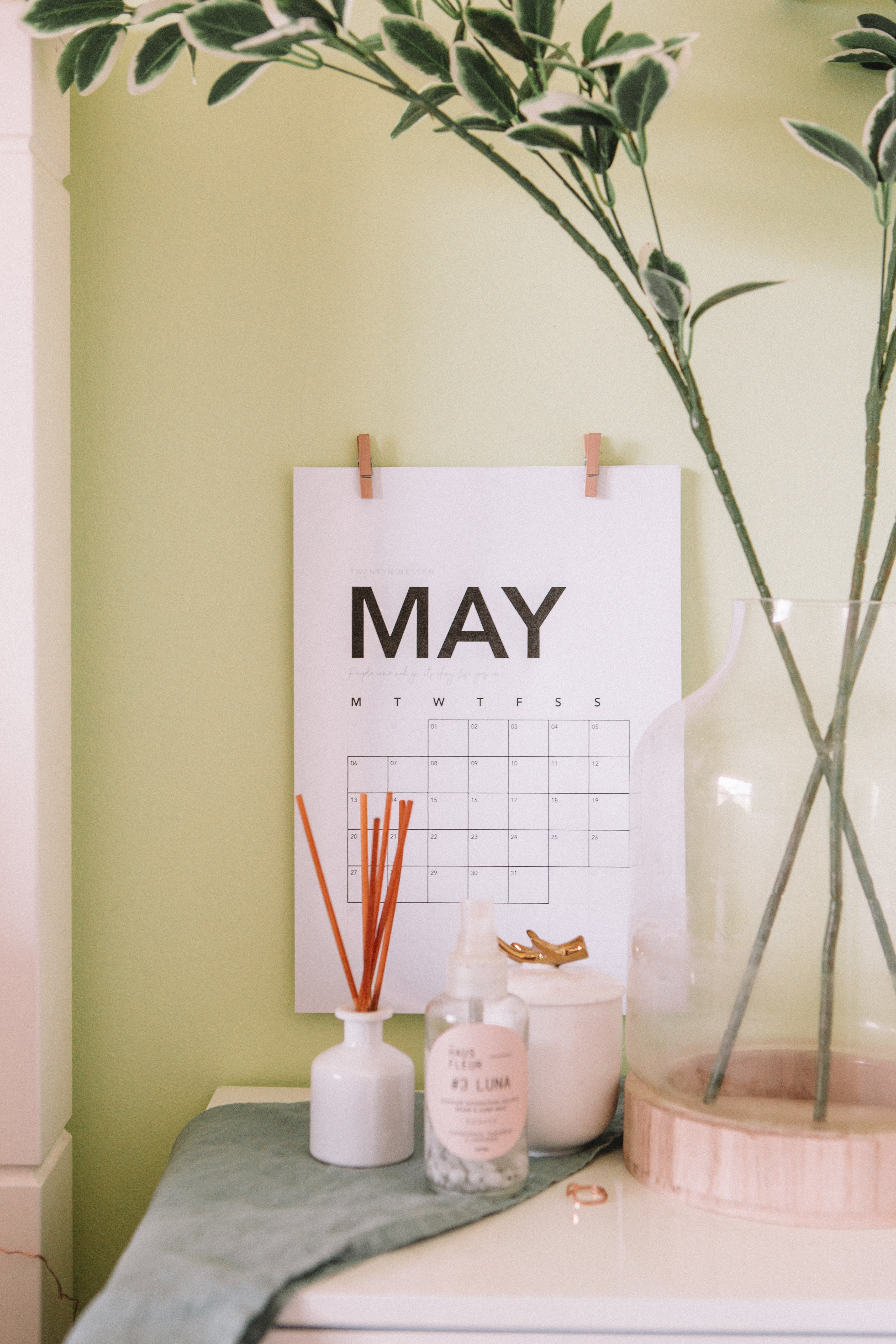 April flew by and the end of the month is here. I’m still healing but I feel like I got a lot done for some reason, I detail that more in my goals posts. But overall April has been pretty productive. I got both my COVID shot done which feels like a win. The second shot was a little annoying, but nothing like what imagine the real disease must be.

If you upload completed your shot card in the comments with all details obscured you can help me pick what I read next month. In other words, find a way to get your shot……..

In bookish news I read eight books in April so I’m getting back on track with the number of books per month that I want to read.

However, the biggest announcement is one you’ve already seen. I’ve been messing with themes throughout the week but I’ve finally settled on one. The wonderful artwork was done by Ryl who I hope to set up an interview with soon to ask more about their inspirations and just show off some of their work since they did such awesome stuff for the site. I’d like to know how the process went from their end.

For May so far I also have a book tour in the works as well as another interview coming up. Also while the month that the Disability and Autism readathons occurred is over, I still want to finish all my reads from the challenge, even though the challenges were at an end.

I will say that this month changed my feeling about indie publishing one of the prompts for the autism challenge was to read an independently published book by someone with Autism. Now I hadn’t read much independent publishing and wasn’t sure about the quality, but the book, The Place Inside the Storm, proved me wrong.

Now I’m going to need to give books from less common sources a chance. So at the end of the month of April taught me things, I help reorganize things, and am still learning things. Review for The Place Inside the Storm Should be Up soon.

Photo by Maria Teneva on Unsplash