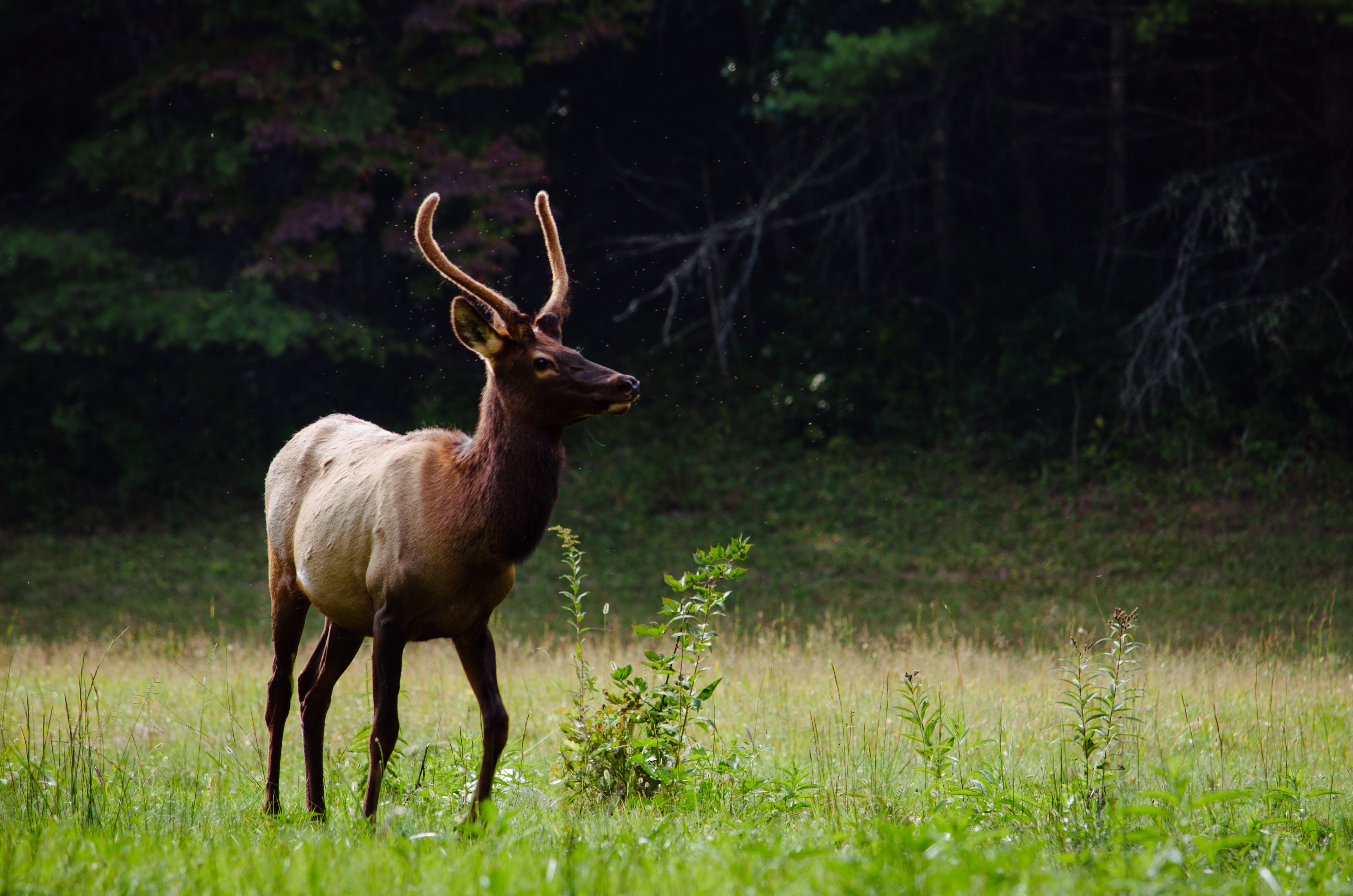 NOTE: Willa of Dark Hollow is a stand-alone story that does not require reading any of the author’s previous books Even though this is the case I would personally recommend at least the other Willa book. If you want the depth to the world read the Serafina books. The series arent connected. However, they run parallel to each other in an interesting way that bears putting reading the extra books if you have time.

Willa of Dark Hollow has already awarded a prestigious Kirkus Star. Kirkus has called it a captivating, stirring tale of family and friendship.

Thank you to NetGalley for the chance to read this wonderful book.

After going against her clan in the last book Willa is a Faeren girl with a foot in two worlds. By birth she’s Faeren. The Faeren are an ancient race of forest people that have lived in the mountains since the beginning of time. But the Faeren put her out, and now she’s living with a kind human Nathaniel who she considers her father and her sister and brothers.

They’ve peacefully made their home in the Great Smoky. But it’s a new century and times are changing bringing loggers to their peaceful home. When human crews start cutting down great swaths of the forests she loves. Willa feels helpless to stop them, how can she stop such powerful destroyers of the forest and powerful machines.

When Willa discovers a mysterious dark hollow filled with strange and beautiful creatures. She soon realizes it contains a terrifying force. Is unleashing its dangerous spirits the key to stopping the loggers.

Willa must find a way to save the people and animals she loves and take a stand against the all-consuming darkness meant to destroy her world.

I’m a huge Robert Beatty fan. Its main themes deal with human and nature’s interconnectivity. Willa is personally dealing with her past and her future. She has to deal with what humans mean for the forest, and what the forest fighting back might mean to her, she has to figure out who she truly cares about, human, animal, Faeren, and forest. And figure out the best way to save them all from potential destruction.

Not to mention the mysterious and deadly creatures that are now filling the forest. Willa has to figure out what is going on all with the help of her new friend Adelaide. A girl who seems strangely familiar, and who becomes a fast friend to Willa. But when the fight for the mountain comes to Willa, will she and her allies have enough to withstand the darkness of both the humans and mountain and finally have a chance at saving the place they love for good.