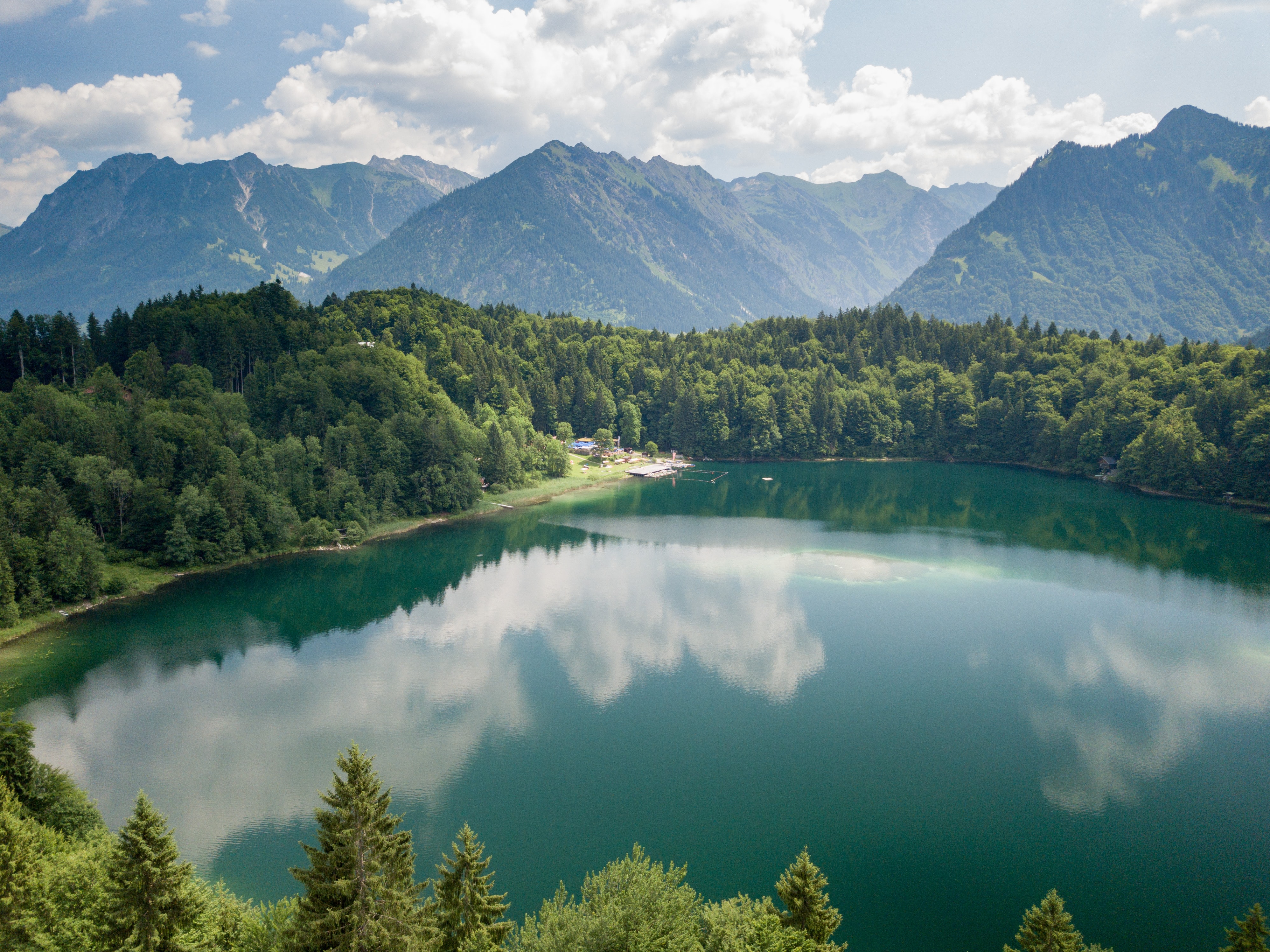 Water seems to be the theme for this week, the river, seas, and lakes. Prepping for summer for perhaps? We’ll have to see as future releases come out.

Donna has always loved life by the river. Until her beloved aunt Annabelle died in a tragic kayaking accident. Now with money tight, her mom working, and her friends distant. Donna finds herself in the sway of an old woman who moves in next door. The woman hires Donna to clean part time and Donna figures this is a great opportunity to get over her friendship troubles. Plus she can help her family since the woman pays in gold!

But as time goes on Donna finds out the woman is an ancient, ornery thunder mage, and it doesn’t take much to make her angry. Before Donna knows it, the friend who dumped her is in danger and Donna’s family is about to lose their home. To save the day, Donna will need the help of a quirky new friend and the basketball team . . . plus the mysterious, powerful creature lurking in the river.

Thirteen-year-old Prince Noa, has always hated the ocean since it took his mother from him. But staying away from the sea isn’t easy when you live on a tropical island. And if he wants to keep his brother Dagan who is the brawn to his brains in line he’s going to have to deal with his fear of the sea.

However when a vengeful pirate lays siege to their home Noa and Dagan barely escape with their lives. They are armed with a stolen ship and a haphazard crew. They also have a magical map that make little to no sense, with this they sail to other kingdoms in search of help.

But navigating the seas proves deadlier than Noas fears. To free his home, Nos much solve the confusing map and charts and confront a dangerous one-eyed Pirate before an evil force spreads across the land and destroys the people Noa was meant to protect.

Everyone knows that twelve-year-old Madison “Madi” Lewis. Is a stray animal magnet, to the point there is a rule she’s not allowed to bring home any more animals. After all, she’s rescued hairless mice, two birds, a rabbit, and a stray cat that ended up destroying their front porch.

Madi’s parents have put their foot down if they find one more stray animal in the house Madi won’t be allowed to meet Jane Goodall at an upcoming gala event.

But Madi finds the promise hard to keep when she and her two best friends Aaron and Jack rescue beaver kits whose mother was killed. The trio soon finds themselves at the center of a local conspiracy that the beavers and their natural habitats in danger.

Madi and her friends race to uncover the threat targeting the beavers, in using her animal skills and staying out of best skills in staying out of trouble.