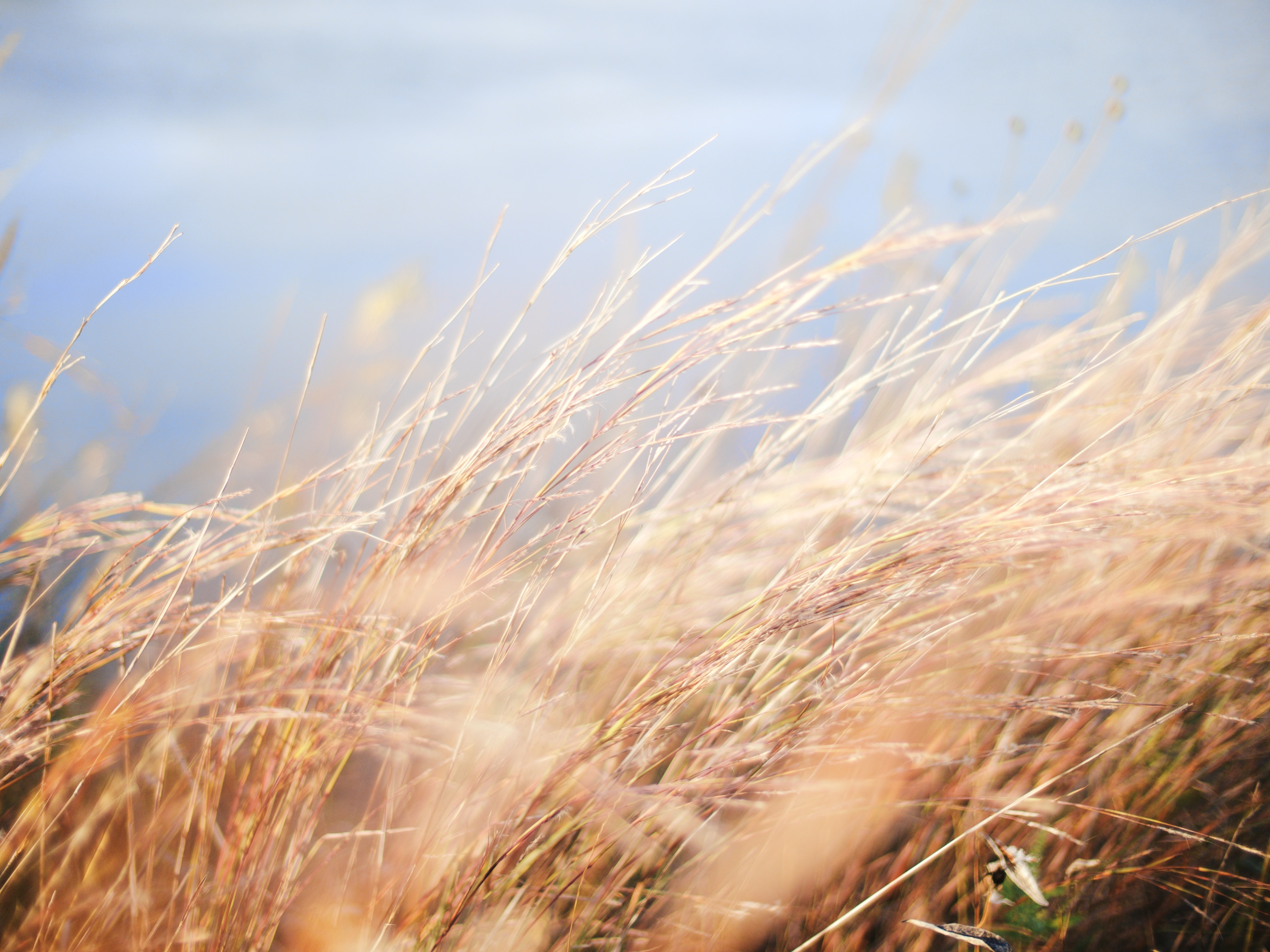 Cece Rios and the Desert of Souls

Living in the remote town of Tierra del Sol is dangerous, especially in the criatura months, when powerful spirits roam the desert and threaten humankind. But Cecelia Rios has always believed there was more to the criaturas, much to her family’s disapproval. After all, only brujas—humans who capture and control criaturas—consort with the spirits, and brujeria is a terrible crime.

When her older sister, Juana, is kidnapped by El Sombrerón, a powerful dark criatura, Cece is determined to bring Juana back. To get into Devil’s Alley, though, she’ll have to become a bruja herself—while hiding her quest from her parents, her town, and the other brujas. Thankfully, the legendary criatura Coyote has a soft spot for humans and agrees to help her on her journey.

With him at her side, Cece sets out to reunite her family—and maybe even change what it means to be a bruja along the way.

Amazon: Cece Rios and the Desert of Souls

Just please, remember what I told you. Run. Don’t stop running for anything.”

Tina never worries about being ‘ordinary’–she doesn’t have to, since she’s known practically forever that she’s not just Tina Mains, average teenager and beloved daughter. She’s also the keeper of an interplanetary rescue beacon, and one day soon, it’s going to activate, and then her dreams of saving all the worlds and adventuring among the stars will finally be possible. Tina’s legacy, after all, is intergalactic–she is the hidden clone of a famed alien hero, left on Earth disguised as a human to give the universe another chance to defeat a terrible evil.

But Tina needs to trust herself she’s surrounded by a crew she can trust and her best friend Rachel and she’s determined to save the worlds, even if that means she has to save herself first.

One thought on “Witchy Book Releases This Week”