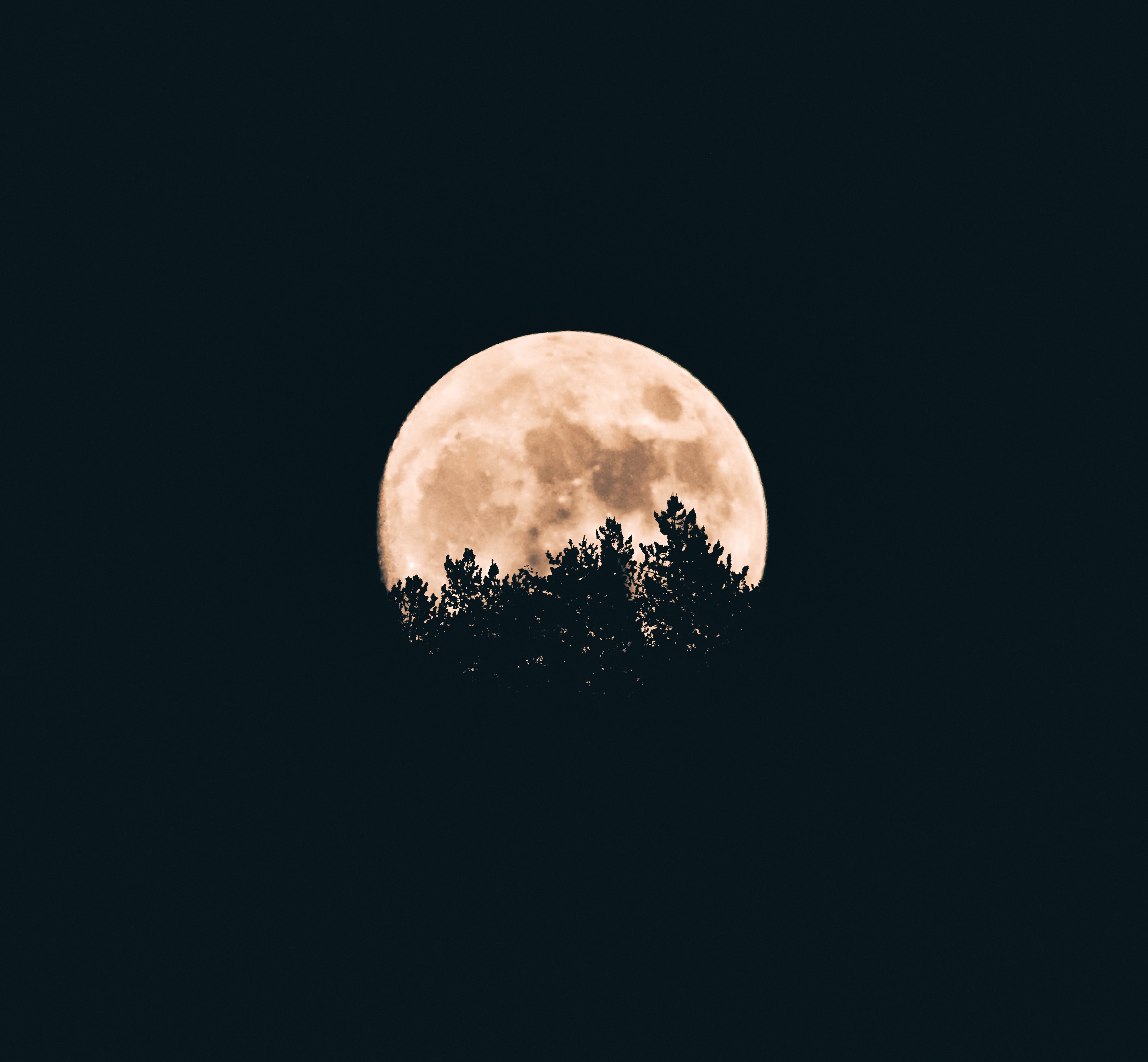 Tamsin is the most powerful witch of her generation but that doesn’t mean a thing as since she committed the worst magical sin, she’s exiled by the ruling Coven and cursed with the inability to love. Now she makes her way the only way she can she’s set herself up in a small town where she’s both a loner and an outsider. The villagers come for her for cures but they pay a steep price. The only way Tamsin can feel love again is to take it from others and that is the price for her work.

Tamsin’s problem is using too much magic then Wren a source—a rare kind of person who is made of magic, despite being unable to use it herself. Then Wren is giving up her magic entirely out of a sense of misplaced love. Sources are required to train with the Coven as soon as they discover their abilities, but Wren—the only caretaker to her ailing father—has spent her life hiding her secret.

Okay have I given you time to look away IT’S LESBIAN WITCHS, and they get a happy ending and it’s wonderful and I thought they were just going to get a cabin in the woods but one of the characters wanted more for the other the novel is a gem so sweet.

^
^
^
^
^
^
^
Back to the no spoilerly part I love Wren, she knows absolutely nothing about the outside world, and yet she’s not a shrinking violet she’s also Tamsin’s moral compass many times throughout the book. Some of my other favorite things in the book include the world of Within and how the magic system works. I also really love Vera. The villain in the book is even very interesting and not exactly a traditional villain at all. This is such a great read I’ll definitely read it again 5/5 stars.