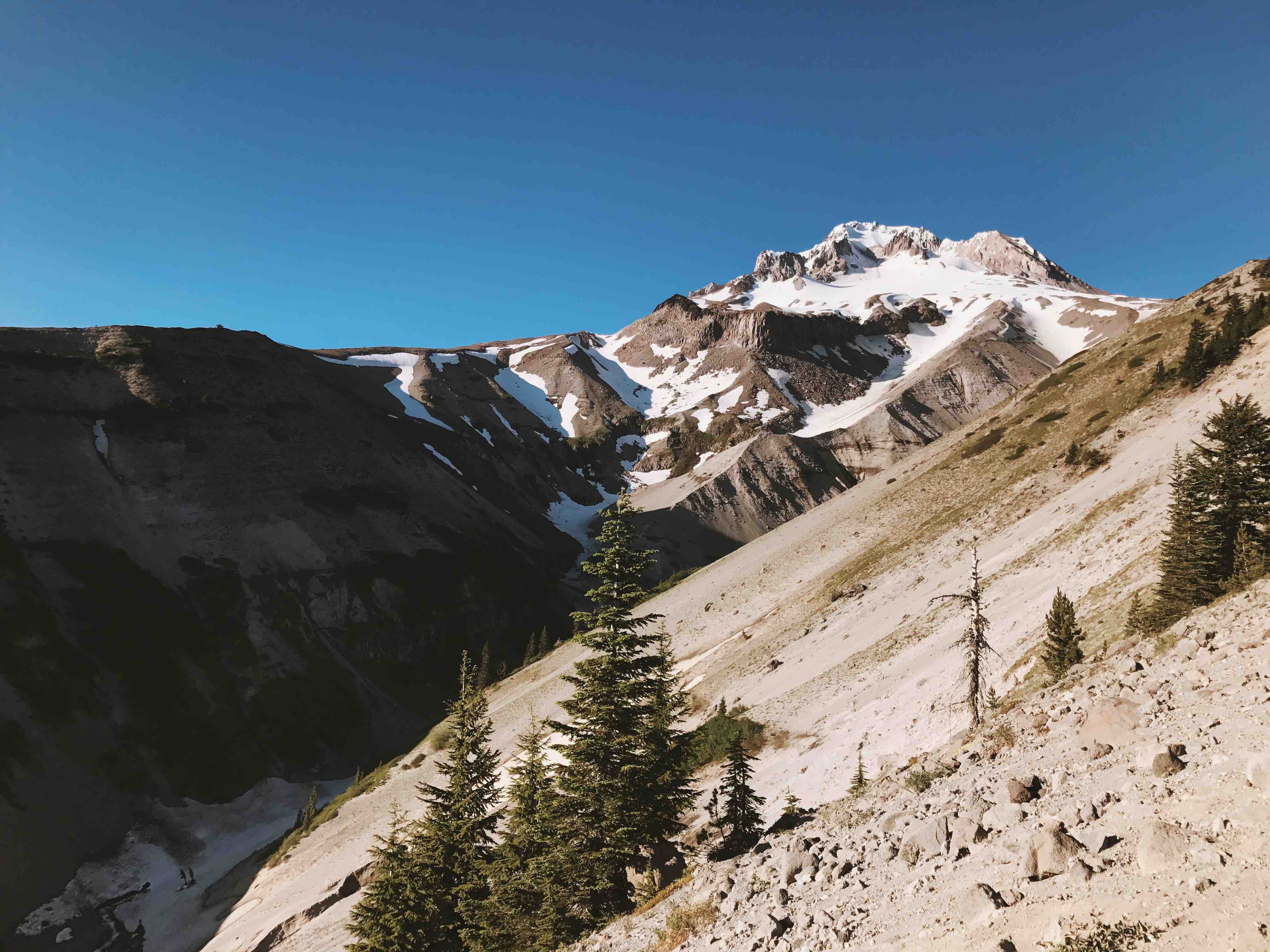 This was one of my favorite books this month, for a couple of reasons. One I love a good survival/dsytopia story. But two Alone dealt with it from a girl’s perspective which you don’t often see in survival stories. I not saying Jack London, Hatchet, and Sign of the Beaver don’t have their place. I just think the dynamic of the survival story can be more interesting if it’s not limited to white men and their dogs.

Twelve-year-old Maddie’s plans for a secret sleepover sound perfect, she’ll tell each of her divorced parents she is at the other’s house. Then watch old movies with her friends, it sounds perfect. But then her friends bail on her. Oh well, she may be alone but at least she’s watching cool old movies and getting some time to herself in her grandparents’ old winter cabin. But during the night some sort of disaster happens and she wakes up to find herself: alone. Her town has been left behind and mysteriously evacuated and abandoned.

With no one to rely on, all cell phones have been left behind. And the power stops working soon after the town is abandoned. Maddie slowly learns to survive alone. She does meet a dog named George who she comes to treasure as a dear friend, and she has all the books she could ever read.

Being alone at first is a rough start but Maddie slow comes to rely on her own creativity and ingenuity and comes to find new ways to survive in her abandoned town. She fights, nature, wild dog, and maraduers to name a few of her problems.

However, this isn’t her biggest issue she learns she can deal with most outside issues that are thrown at her. But can she truly deal with the crushing loneliness that comes from being alone for so long will her stubbornness keep her together or will her own loneliness be the thing that takes her out in the end?

Okay, so it’s a girl and her dog. Still not swaying too far from the genre but it does get some points. Plus I really love George and he saves Maddie several times throughout the book. I really liked the lyrical way the novel was written and how all of Maddie’s challenges were described. She definitely grows as a character but almost to the point where she blends with nature. She has to get out of one puzzle towards the end of the book it’s like she’s embraced herself as part of the natural world. She’s still human but the time she’s taken on by being on has made her not quite.