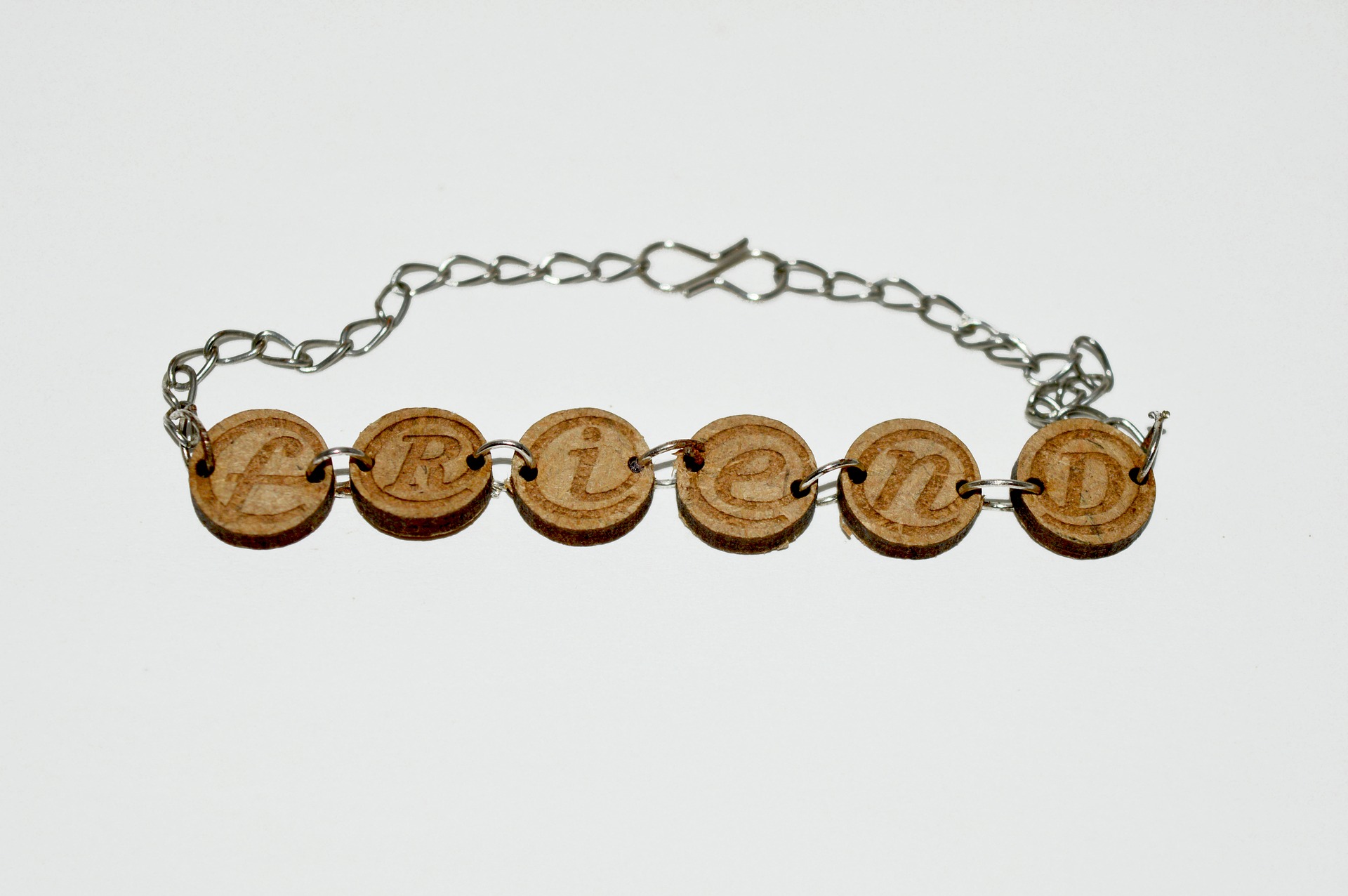 Peppi and Jamie are able to team up despite their differences and not only become friends but save both of their clubs from being disbanded. While they had their ups and downs which was realistic for the age group. Eventually they find that both art and science really aren’t that different all along.

The reason I chose this book is because Peppi and Jamie are able to see through the artifical divides of middle school cliques and and make a true friendships.

You can purchase it on Amazon here.

These two are an unsual team up considering Sakina thinks Mimi is stuck up at first but eventually the two bond over Mimi teaching Sakina English and Mimi learning about her home culture, they don’t realize they are the answer to each others problems but they slowly become friends and help change as problems come up throughout the book.

The reason I chose this book is because while they may be different eventually they push each other to solve each other’s biggest issues which is what makes them a good team.

You can purchase this book on Amazon here.

3) To Nightowl From Dogfish

Avery and Bett are another pair that hate each other at first, the only reason they come together is to keep their dads apart. But they start working together and realize they make a great team, even if they don’t want to admit it for like a good half of the book.

The reason I chose this book is I also love how their relationship forms natrally, they go from hating each other to being best friends but not in a way that feels forced.

My review can be found here

When her circle of friends suddenly shrinks as growing up happens Lora is determined to have fun on her own and not bow to the social pressures and be like everyone else. So one day Lora has a tea party with a supernatural twist that leads to her rediscovering Alexa, the ghost that haunts her house and her old imaginary friend!

I picked this book to show that a team up can’t (and maybe shouldn’t) last forever. These two make a wonderful pair but their goodbye is as poienient as their hello.

Even though Moon and Christine are nothing alike when Moon moves in next door the girls become fast friends. Christine appricates Moons confident and impulsive personality, she’s unlike any person Christine has ever known. The two have fun sharing their favorite music videos and painting their toenails: something Christine’s strict parents don’t allow.

But Moon shares a secret with Christine , she has visions sometimes, of the the celestial beings who speak to her from who reassure her that earth isn’t where where she really belongs.

You can purchase the book on Amazon here

Image by Dev Ashish from Pixabay