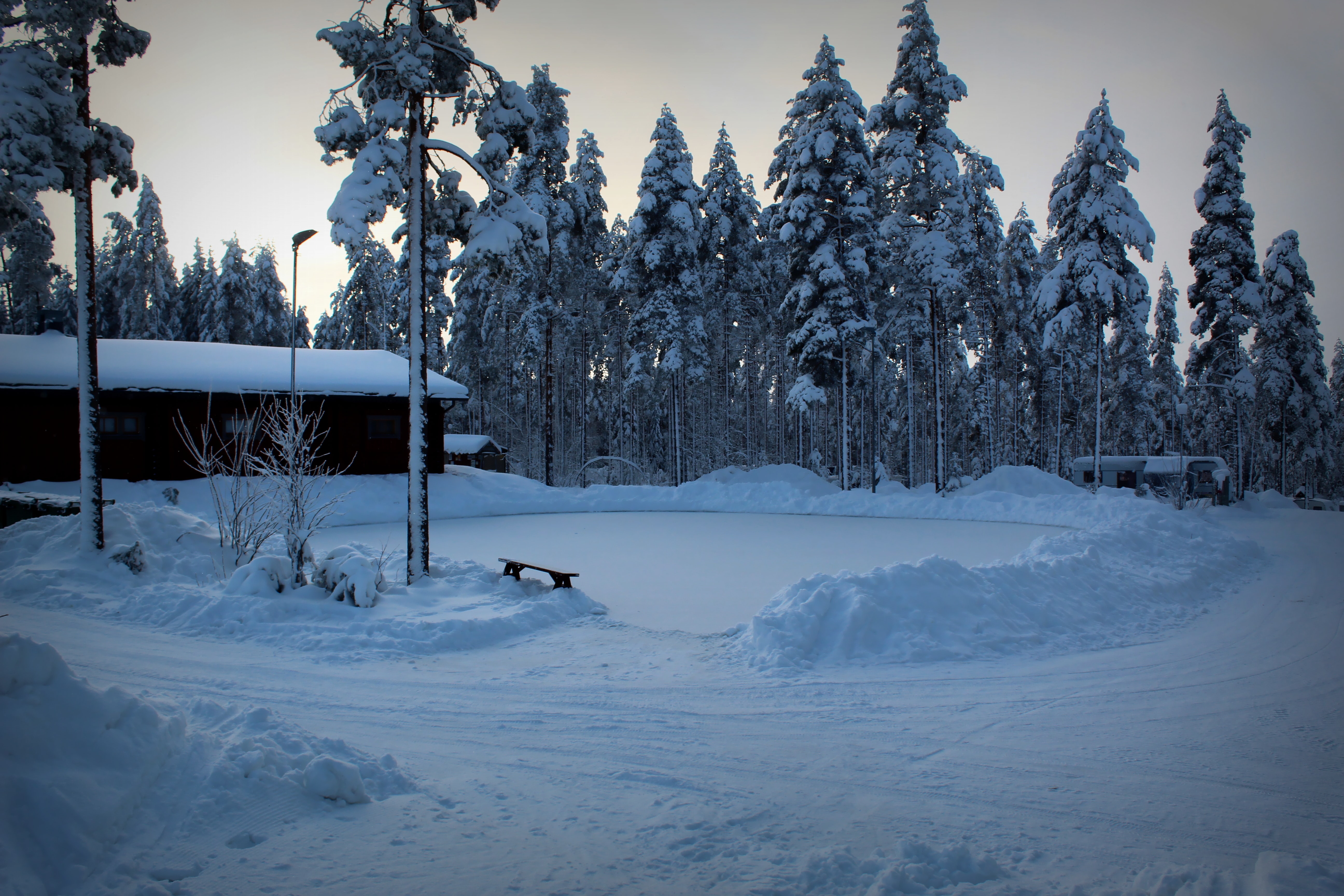 Twelve-year-old Maxine Chen is trying to keep her life in balance. She wants everything to be perfect when it comes to skating, she wants the perfect landing on the ice, in middle school, and at home where her parents worry competitive skating it too much for their tween daughter.

But that’s not all Maxine has to deal with she’s sure about her life on the ice, what she’s not so sure about is when a bully at school starts teasing her for her Chinese heritage, leaving her with no idea how to respond. And when she thinks the rink is her place to be confident, a new very talented skater named Hollie up-ends that belief and threaten to edge Maxine out of the competition.

With everything she knows on uneven ice will she crack under the pressure of find a way to make a comeback.

E. L. Shen is a writer, editor, and former figure skater. Her childhood skating career was not nearly as prolific as Maxine’s, but her personality is just as fiery. She received her Bachelor of Arts from Barnard College of Columbia University.

Shen’s emotional writing was easy to relate to, you could really feel Maxine’s emotions as she went through all the experinces in the book finally becoming the more confident young woman in the end. I also appricate how the side characters are written Hollie is a great rival then friend for Maxine and shows the the stress of having all the skating talent but not wanting it to be your whole life.

I think she’s a good model for the pressures of sports competition, also the fact that Maxine envied her earlier in the book while all the while she was looking up to Maxine makes a great contrast of how you can think someone is perfect but they really aren’t.

Also the way Maxine handles the bullying about her Chinese heritage seems very realistic for someone her age. I love the way her parents respond to the bullying and it makes for a very sweet monent in the book.

Overall this is going to be a favorite and I’d give the book 5/5 stars I hope to read more of Shen’s writing in the future.