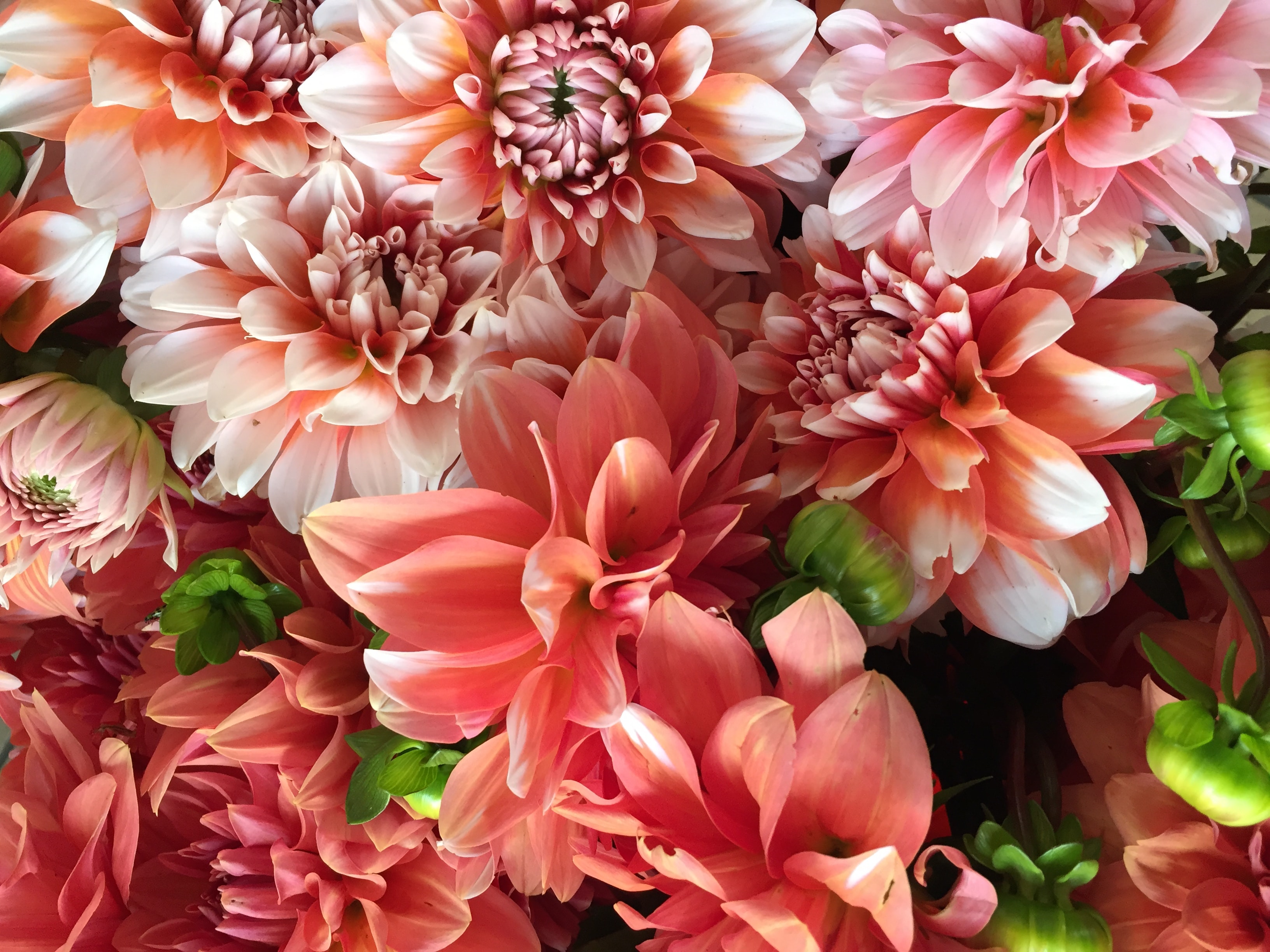 Today is International Women’s Day, and while I could never make a list extensive enough to cover all the types of women the world needs to uplift I thought I’d at least highlight some of my favorite books with women in them.

Zenobia July is starting a new life. She used to live in Arizona with her father; now she’s in Maine with her aunts. She used to spend most of her time behind a computer screen, improving her impressive coding and hacking skills; now she’s coming out of her shell and discovering a community of friends at Monarch Middle School. People used to tell her she was a boy; now she’s able to live openly as the girl she always knew she was.

When someone anonymously posts hateful memes on her school’s website, Zenobia knows she’s the one with the abilities to solve the mystery, all while wrestling with the challenges of a new school, a new family, and coming to grips with presenting her true gender for the first time. Timely and touching, Zenobia July is, at its heart, a story about finding home.

Zoe Washington isn’t sure what to write. What does a girl say to the father she’s never met, hadn’t heard from until his letter arrived on her twelfth birthday, and who’s been in prison for a terrible crime?

Could Marcus really be innocent? Zoe is determined to uncover the truth. Even if it means hiding his letters and her investigation from the rest of her family. Everyone else thinks Zoe’s worrying about doing a good job at her bakery internship and proving to her parents that she’s worthy of auditioning for Food Network’s Kids Bake Challenge.

But with bakery confections on one part of her mind, and Marcus’s conviction weighing heavily on the other, this is one recipe Zoe doesn’t know how to balance. The only thing she knows to be true: Everyone lies

Amazon: From the Desk of Zoe Washington

Happy International Women’s Day! Be sure to uplift the women in your life, and if you are a white women, try and use your privilege to uplift women of of color.

Photo by catrina farrell on Unsplash