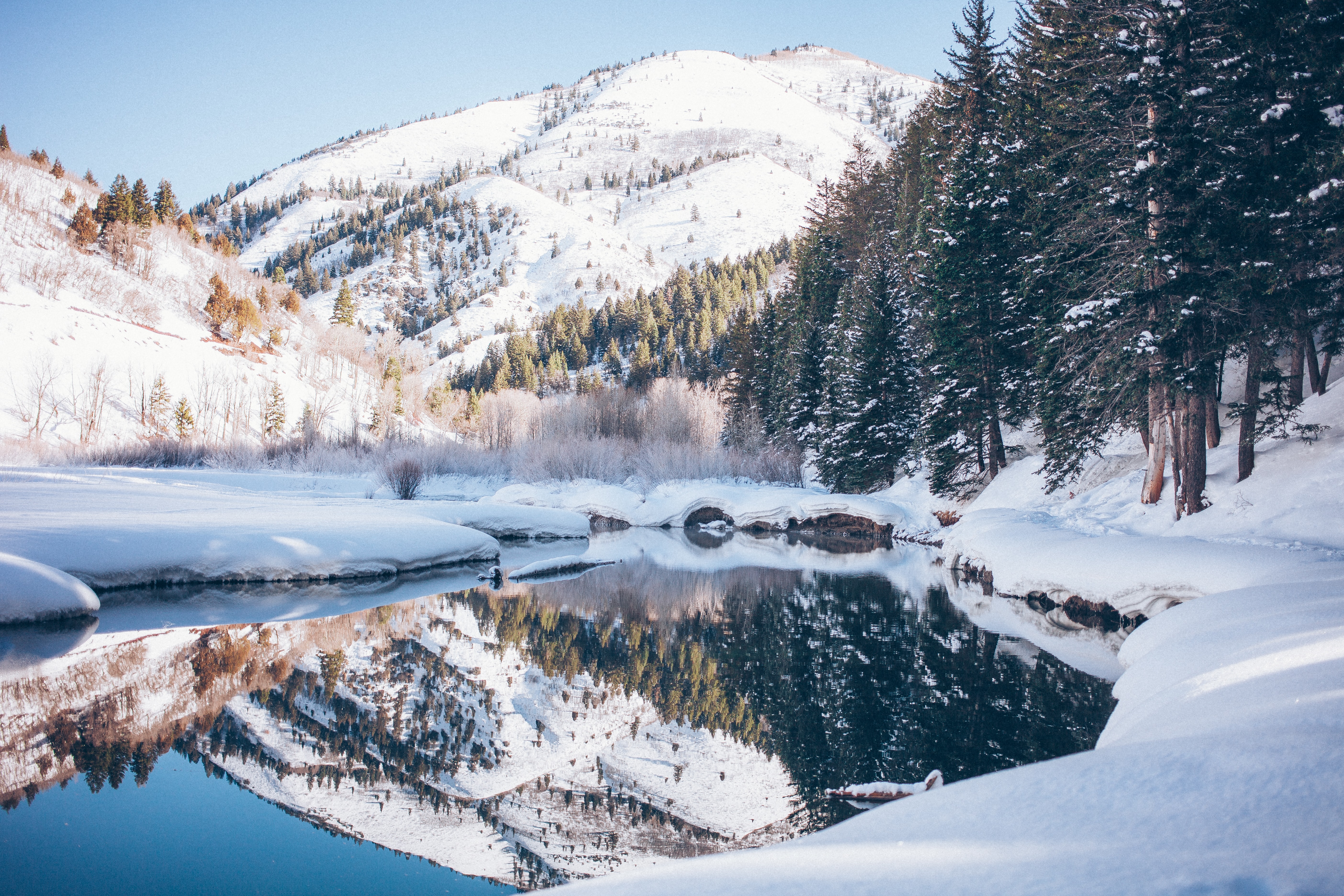 Some of these I’ve already started but I’m looking forward to reading more of them in March. This is of course not a definative list because I’m also a mood reader, but I’d like to finish these three next month. Now looking at these covers together I think I want some snow or some more winter? Maybe because I missed part of winter breaking my foot, maybe because I hate spring. Who knows?

Twelve-year-old Maxine Chen is just trying to nail that perfect landing: on the ice, in middle school, and at home, where her parents worry that competitive skating is too much pressure for a budding tween. Maxine isn’t concerned, however—she’s determined to glide to victory. But then a bully at school starts teasing Maxine for her Chinese heritage, leaving her stunned and speechless. And at the rink, she finds herself up against a stellar new skater named Hollie, whose grace and skill threaten to edge Maxine out of the competition. With everything she knows on uneven ice, will Maxine crash under the pressure? Or can she power her way to a comeback?

Written by E.L Shen who is a is a writer, editor, and former figure skater.Originally from upstate New York, she currently resides in Manhattan.

The cover was designed by Dung Ho and Cassidy Clausnitzer.

When twelve-year-old Maddie hatches a scheme for a secret sleepover with her two best friends, she ends up waking up to a nightmare. She’s alone—left behind in a town that has been mysteriously evacuated and abandoned.

With no one to rely on, no power, and no working phone lines or internet access, Maddie slowly learns to survive on her own. Her only companions are a Rottweiler named George and all the books she can read. After a rough start, Maddie learns to trust her own ingenuity and invents clever ways to survive in a place that has been deserted and forgotten.

As months pass, she escapes natural disasters, looters, and wild animals. But Maddie’s most formidable enemy is the crushing loneliness she faces every day. Can Maddie’s stubborn will to survive carry her through the most frightening experience of her life?

Written by Megan E. Freeman who is a writer and poet who also has decades of experince in K-16 education. Megan is also a Pushcart Prize-nominated poet.

The Sea in Winter

It’s been a hard year for Maisie Cannon, ever since she hurt her leg and could not keep up with her ballet training and auditions.

Her blended family is loving and supportive, but Maisie knows that they just can’t understand how hopeless she feels. With everything she’s dealing with, Maisie is not excited for their family midwinter road trip along the coast, near the Makah community where her mother grew up.

But soon, Maisie’s anxieties and dark moods start to hurt as much as the pa

in in her knee. How can she keep pretending to be strong when on the inside she feels as roiling and cold as the ocean?

Christine Day (Upper Skagit) grew up in Seattle.Her debut novel, I Can Make This Promise, was a best book of the year from Kirkus, School Library Journal, NPR, and the Chicago Public Library, as well as a Charlotte Huck Award Honor Book, and an American Indian Youth Literature Award Honor Book