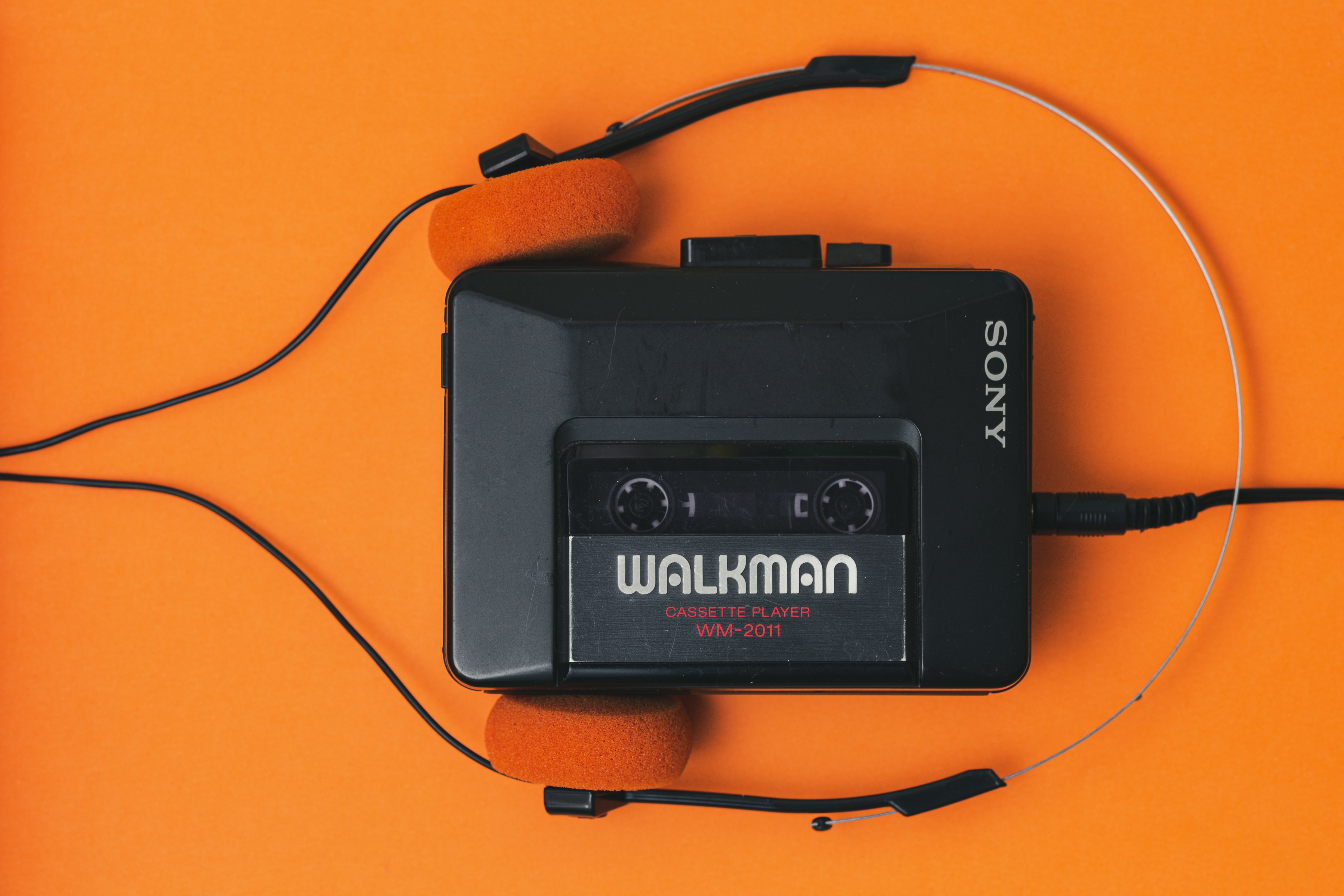 Reha feels caught between two worlds in her private school where she’s the only Indian American, and at home with her families traditions and holidays. She wants to be like all the other girls not to disrecpect her traditions but try something new too. But she feels like she doesn’t meet her family’s strict expectations she feels especially disconnected from her mother.

Though their names are similar her mother’s, or Amma’s name Punam means “moon” and Reha’s means “star” but she feels like they are worlds apart.

Then Reha finds out the Amma is sick, really sick, and everything else falls by the wayside, Reha doesn’t care about being a new cool girl. She’ll be virtuous and learn everything her parents want her to, she’ll do everything she can to make her mother well.

Reha, who wants to be a doctor even though she can’t stand the sight of blood will be perfect daughter if it means saving her mothers life, the question is will it be enough?

This was a beautiful book in verse. Every chapter felt like a poem. I also love the way it incorporated the time period, it felt like you were in the the 1980’s especially due to the music. I love the the way Reha works in the ancient Indian story to deal with her own situation. I also especially love the aerogramme at the end I literally almost cried it was so sweet. The ending to the book wasn’t what I was imagining but it was actually perfect.