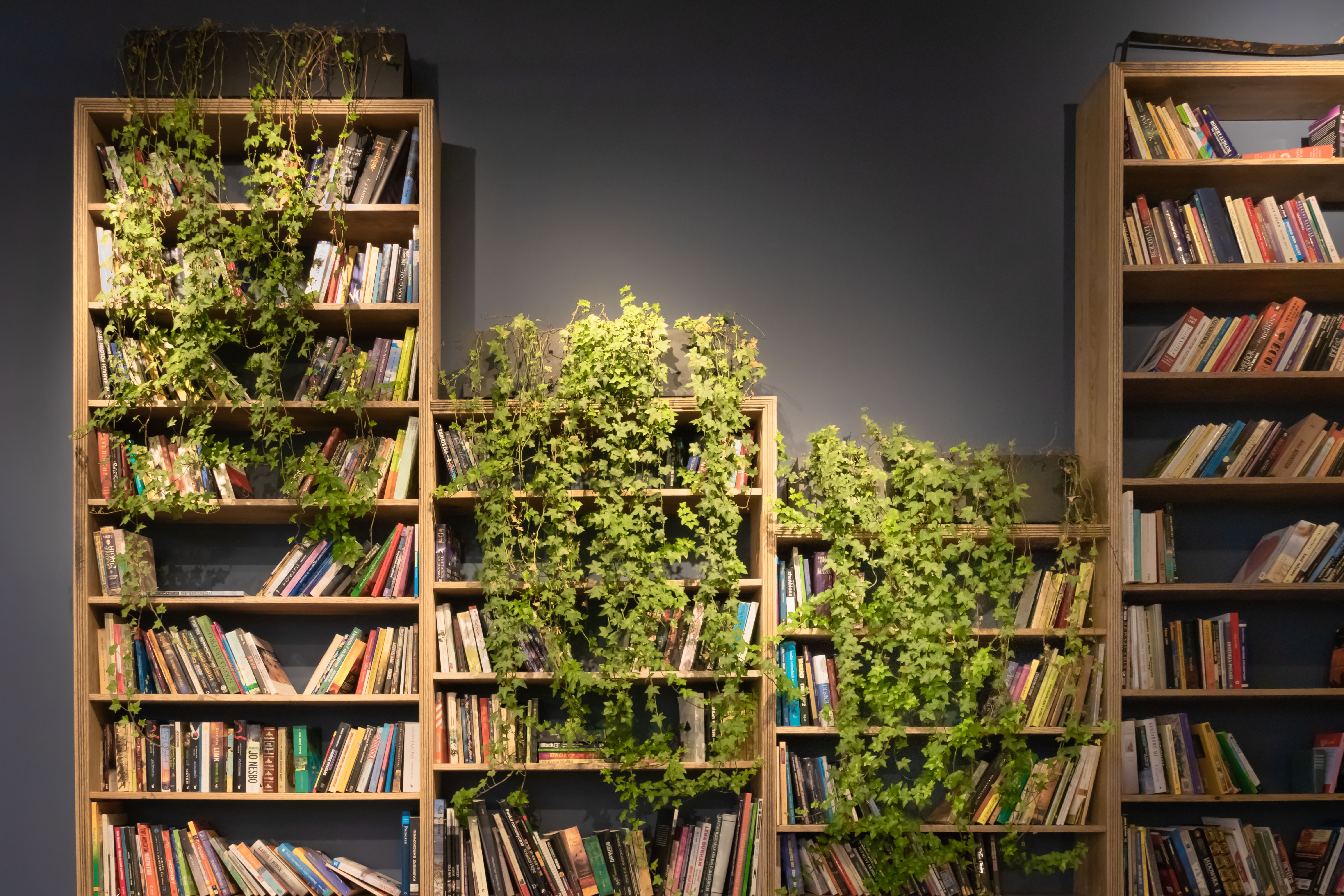 This tag was created by Brianna’s Books and Randomness. I found it at Books are 42.

Even though I’m aware of the problematic nature of his work, I still enjoy J.R.R Tolkien. I try to read the books at least once a year. And while some portions don’t always hold up, his decscriptions tend to go on. I still enjoy both the books and the movies.

I sort of just put down the Mystwick School of Musicraft and forgot about it so I didn’t really DNF it, but I’m trying to get back to reading it because I enjoyed the story far as I read into it but I just put it down and forgot.

A Newer Favorite You Would Reread

.I’d read A Thousand Questions by Saadia Faruqi. It was such a sweet story and I’d be happy to jump to it again.

A Book You Hated and Never Want to Read Again

I don’t want to drop names because it was an ARC I read but it was terrible, the main character had no common sense. It was very anti-feminist and couldn’t really find a message to save it’s life.

A Classic You Read in School but Want to Try AgainI

Honestly I’m not big on classics and would much rather read the tons of diverse books coming out now as oppossed to the mostly white authors we were taught in school.

An Author You Would Reread Anything From

I’d reread anything from Shannon Messenger or Lisa McMann. I’ve reread both their series multiple times.

A Series You Want to Reread for The Fun of It

I’d like to reread the Cassidy Blake series since the third book is coming out.

I’d like to listen to more to the Story by Hena Khan in Audio book.

Photo by Paweł Czerwiński on Unsplash