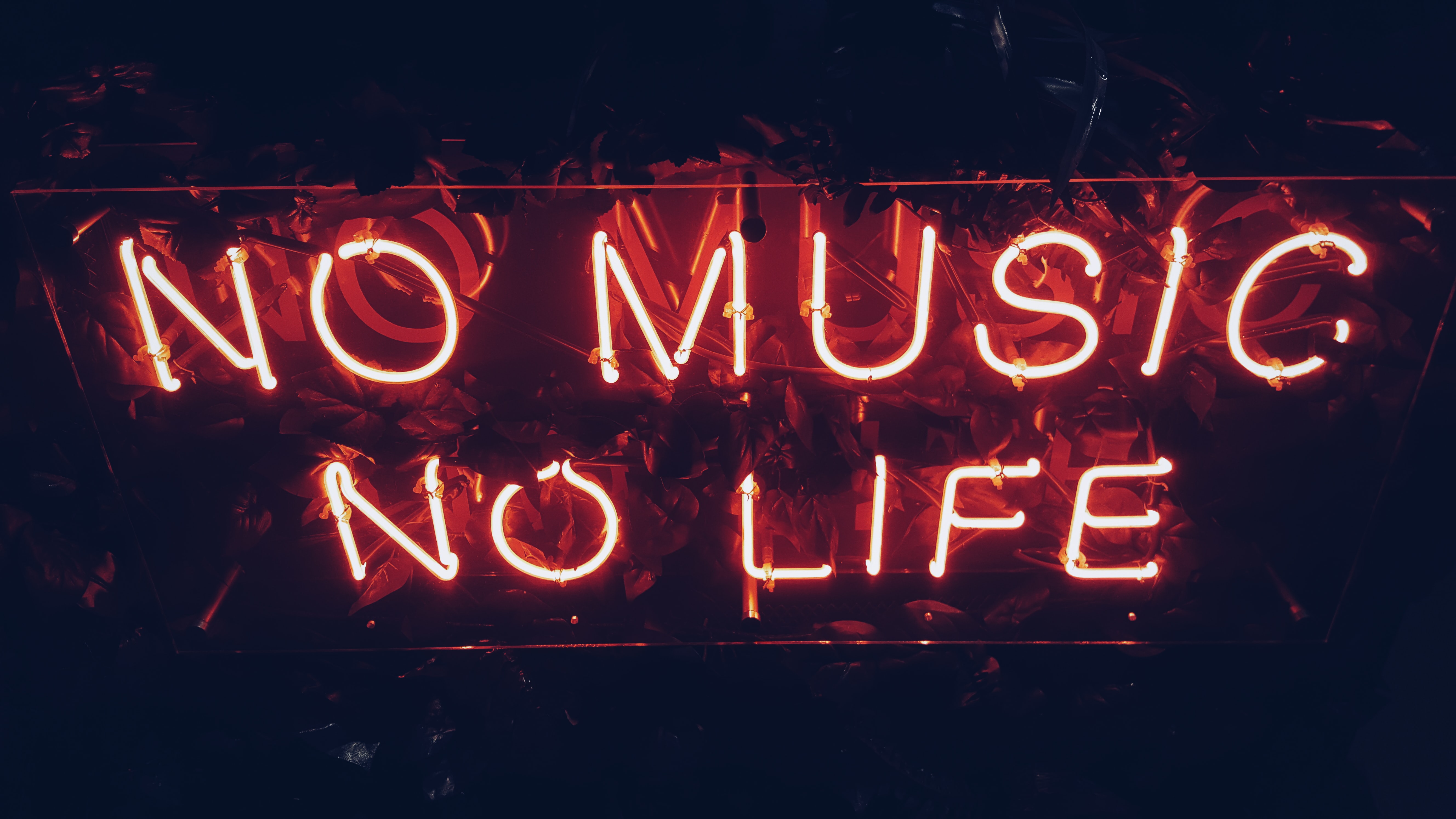 In Duegons and Dragons Bards are storytellers who use the power of their music to make magic and expand what their party can do. They can do cureing wounds with their magic to charming people, and their past is often not as important as the stories they tell about them.

For this list, I left the actual bards to Young Adult, and here focused on musical characters finding their voices or music and learning how to use them.

The Mystwick School of Musicraft

Amelia Jones always dreamed of attending the Mystwick School of Musicraft, where the world’s most promising musicians learn to create magic. So when Amelia botches her audition, she thinks her dream has met an abrupt and humiliating end—until the school agrees to give her a trial period. Amelia is determined to prove herself, vowing to do whatever it takes to become the perfect musician. Even if it means pretending to be someone she isn’t. Meanwhile, a mysterious storm is brewing that no one, not even the maestros at Mystwick, is prepared to contain. Can Amelia find the courage to be true to herself in time to save her beloved school from certain destruction?

Thirteen-year-old Bina has a long summer ahead of her. She and her best friend, Austin, usually do everything together, but he’s off to soccer camp for a month, and he’s been acting kind of weird lately anyway. So it’s up to Bina to see how much fun she can have on her own. At first it’s a lot of guitar playing, boredom, and bad TV, but things look up when she finds an unlikely companion in Austin’s older sister, who enjoys music just as much as Bina. But then Austin comes home from camp, and he’s acting even weirder than when he left. How Bina and Austin rise above their growing pains and reestablish their friendship and respect for their differences makes for a touching and funny coming-of-age story

Not Your All-American Girl

Lauren and her best friend, Tara, have always done absolutely everything together. So when they don’t have any classes together in sixth grade, it’s disastrous. The solution? Trying out for the school play. Lauren, who loves to sing, wonders if maybe, just maybe, she will be the star instead of Tara this time.But when the show is cast, Lauren lands in the ensemble, while Tara scores the lead role. Their teacher explains: Lauren just doesn’t look the part of the all-American girl. What audience would believe that she, half-Jewish, half-Chinese Lauren, was the everygirl star from Pleasant Valley, USA?From amidst the ensemble, Lauren tries to support her best friend. But when she can’t bring herself to sing anymore, her spot in the play and her friendship are in jeopardy. With the help of a button-making business, the music of Patsy Cline, and her two bickering grandmothers, can Lauren find her voice again?Acclaimed coauthors Madelyn Rosenberg and Wendy Wan-Long Shang return to the 1980s world of Sydney Taylor Honor Book This Is Just a Test with this laugh-out-loud coming-of-age story.

Amazon: Not Your All American Girl

Amina has never been comfortable in the spotlight. She is happy just hanging out with her best friend, Soojin. Except now that she’s in middle school everything feels different. Soojin is suddenly hanging out with Emily, one of the “cool” girls in the class, and even talking about changing her name to something more “American.” Does Amina need to start changing too? Or hiding who she is to fit in? While Amina grapples with these questions, she is devastated when her local mosque is vandalized.

Amina’s Voice brings to life the joys and challenges of a young Pakistani-American and highlights the many ways in which one girl’s voice can help bring a diverse community together to love and support each other.

Since her mother died, Nettie Delaney hasn’t been able to sing a note. This wouldn’t be a problem if she wasn’t now attending Dukes, the most prestigious performing arts college in the country, with her superstar mother’s shadow hanging over her. Nettie has her work cut out for her and everyone is watching.

But one night, in an empty studio after college, Nettie finds herself suddenly singing, as someone behind the curtain accompanies her on the piano. Maybe all is not lost for Nettie. Maybe she can find her voice again and survive her first year at Dukes. But can she do it before she gets thrown out?

SING (Like No One’s Listening) by Vanessa Jones is a novel about dreaming a dream, finding your voice, and not throwing away your shot!