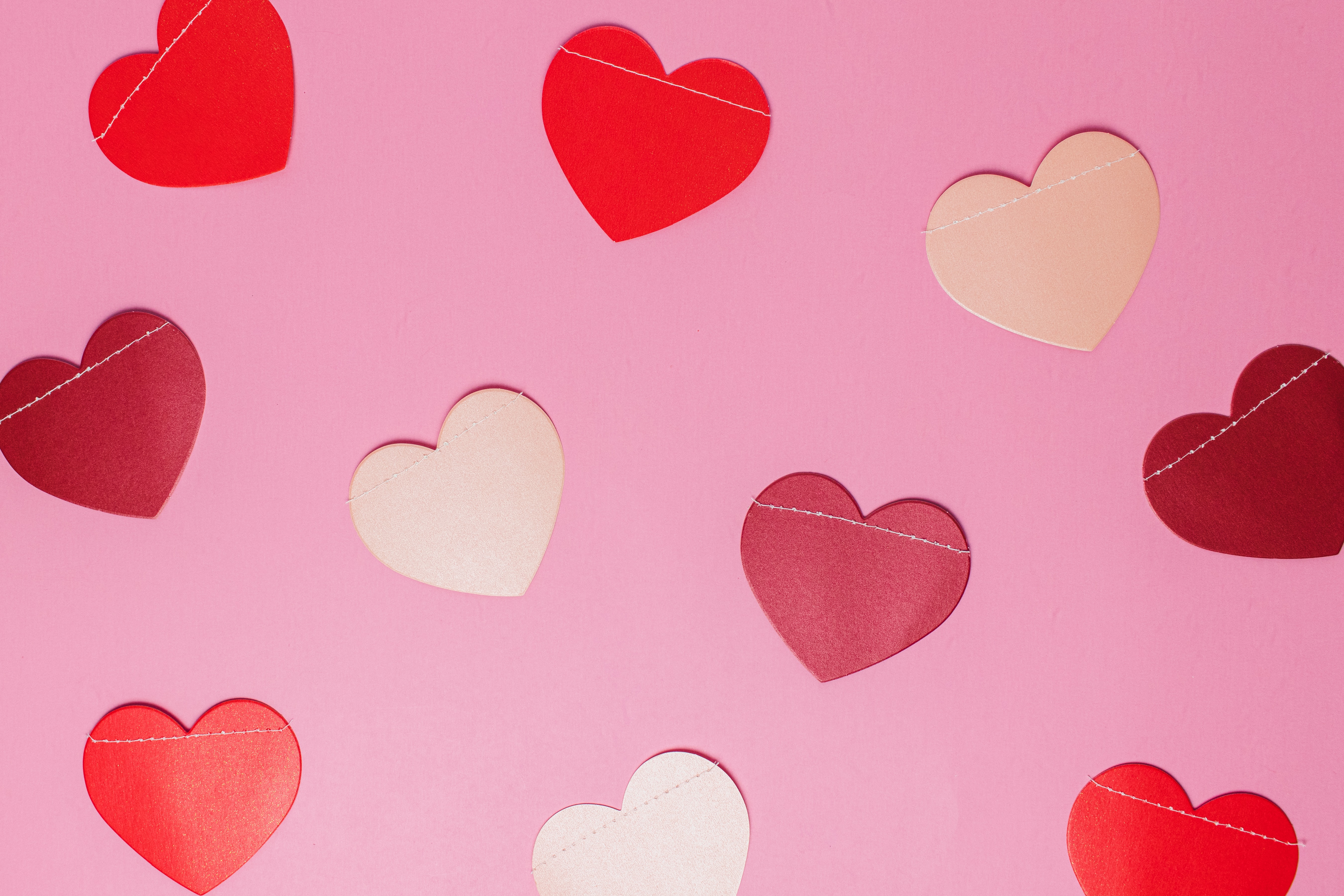 We most of on the ace and aro end of the spectrum know that Valentines Day doesn’t exactly acknowlodge us as an important part of the holiday. So I thought what better day than to showcase some ace and aro books than one traditionally focused on hetronormative love.

Before I Let Go

The further Corey investigates―and the more questions she asks―the greater her suspicion grows. Lost is keeping secrets―chilling secrets. Can she piece together the truth about Kyra’s death and survive her visit?

Corey is a wonderful ace lead and there are also many other LGBTQ characters thoughout the book.

Long, long ago, a little mermaid became intrigued by the way tall-crabs don’t act at all like the prey she’s more comfortable chasing. Her quest to understand will take her places she had never dreamed possible – onto land and beyond the endless cold.

But quests always come with a price and hers is no exception. If she cannot find love within a year, she’ll become sea foam. With only a month left and no closer to understanding ‘love’ at all, what is Maris to do? Tall-crabs – humans – are confusing and contradictory and love comes in so many forms, how can she ever know which one is right to win her life amidst friends and family on land?

Fantastical worldbuilding meets verse novels in this queerplatonic retelling of The Little Mermaid, the first story in a series of queer fairytale retellings.

Elatsoe—Ellie for short—lives in an alternate contemporary America shaped by the ancestral magics and knowledge of its Indigenous and immigrant groups. She can raise the spirits of dead animals—most importantly, her ghost dog Kirby. When her beloved cousin dies, all signs point to a car crash, but his ghost tells her otherwise: He was murdered.

Who killed him and how did he die? With the help of her family, her best friend Jay, and the memory great, great, great, great, great, great grandmother, Elatsoe, must track down the killer and unravel the mystery of this creepy town and its dark past. But will the nefarious townsfolk and a mysterious Doctor stop her before she gets started?

A breathtaking debut novel featuring an asexual, Apache teen protagonist, Elatsoe combines mystery, horror, noir, ancestral knowledge, haunting illustrations, fantasy elements, and is one of the most-talked about debuts of the year

Alice had her whole summer planned. Nonstop all-you-can-eat buffets while marathoning her favorite TV shows (best friends totally included) with the smallest dash of adulting—working at the library to pay her share of the rent. The only thing missing from her perfect plan? Her girlfriend (who ended things when Alice confessed she’s asexual). Alice is done with dating—no thank you, do not pass go, stick a fork in her, done.

But then Alice meets Takumi and she can’t stop thinking about him or the rom com-grade romance feels she did not ask for (uncertainty, butterflies, and swoons, oh my!).

When her blissful summer takes an unexpected turn and Takumi becomes her knight with a shiny library-employee badge (close enough), Alice has to decide if she’s willing to risk their friendship for a love that might not be reciprocated—or understood.

Claire Kann’s debut novel Let’s Talk About Love, chosen by readers like you for Macmillan’s young adult imprint Swoon Reads, gracefully explores the struggle with emerging adulthood and the complicated line between friendship and what it might mean to be something more.

Finally I need to mention the Asexual and Aromantic Characters Database which is a great resourse for finding ace or aro characters.