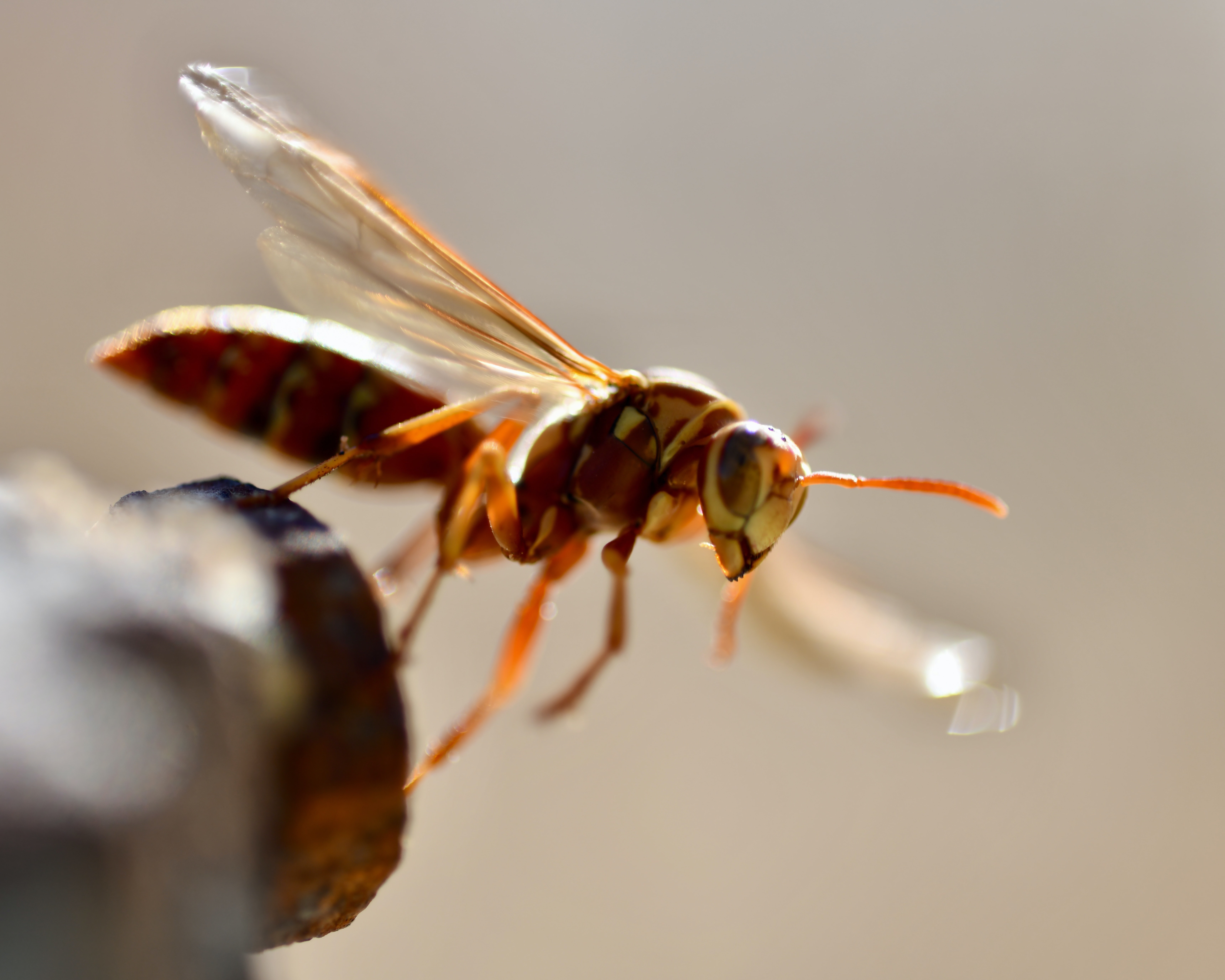 Carol Danvers has had many difficult jobs she’s been a fighter pilot, an Avenger, an a friend of the ever difficult flerkens. But now she’s stepped up to her most difficult job yet…driving instructor! And teaching Nadia Van Dyne a.k.a The Unstoppable Wasp! how to drive gets a whole lot harder when evil organization A.I.M gets ahold of some Pym Particles. Sunddly tiny Captain Marvel can’t use her powers without knocking out half the state due to how dense she is, she’ll have to let Nadia take the lead and try a new mode of adventure if she and Nadia have any chance of figuring out A.I.M’s plot before it’s too late. Enjoy this new pint sized adventure from Marvel.

This was such a cute adventure and great story about Carol needing to let go of control. I love Carol meeting Nadia’s G.I.R.L.S. staff. It makes me want to read more of the The Unstoppable Wasp! The interaction between these two was also just generally hilarious. I found myself laughing through most of the comic which is always good. I’m hoping to read more things like this.