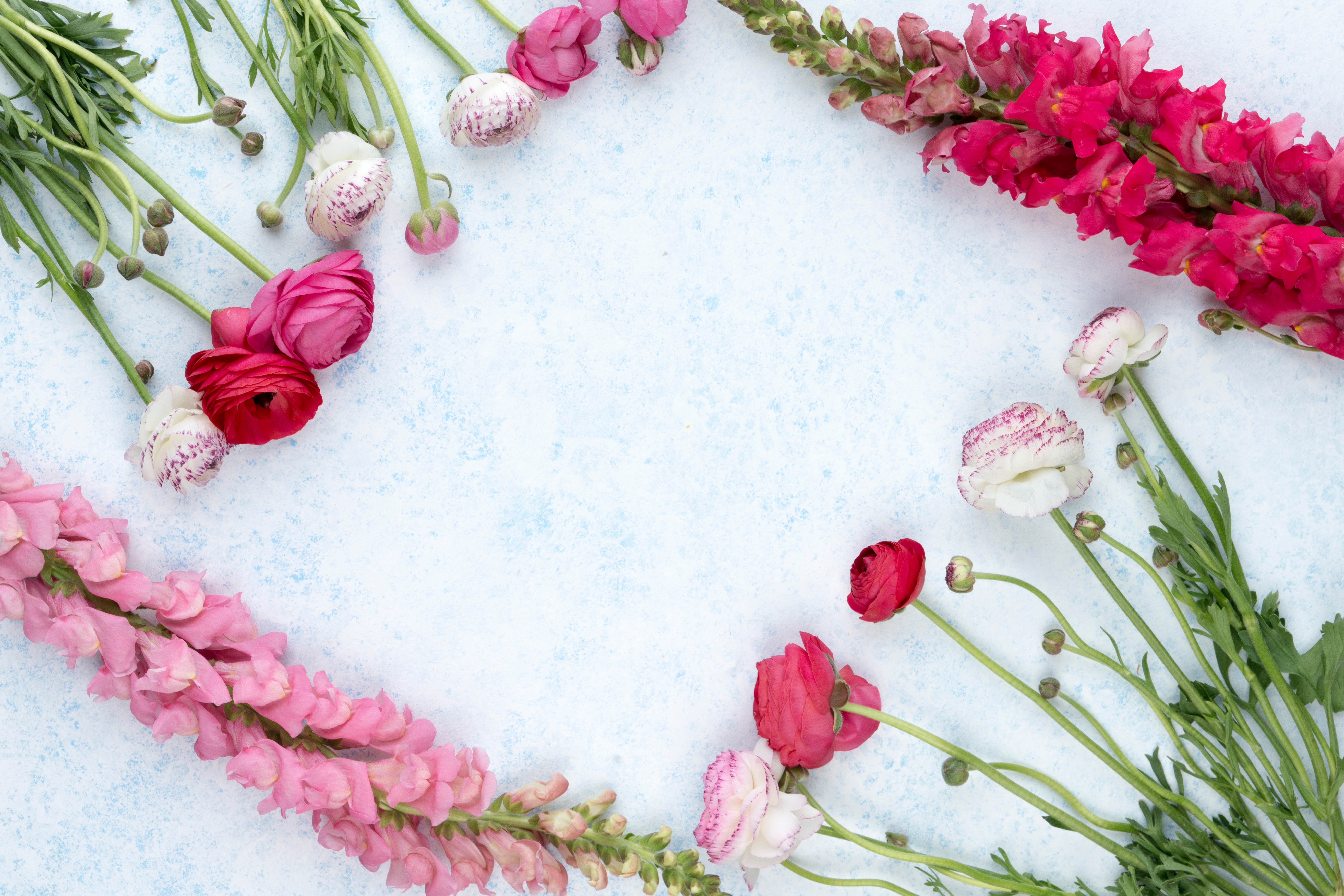 So how is the first week of Feburary going for everyone

Chef Yasmina and the Potato Panic

Yasmina isn’t like the other kids in her city. Maybe it’s the big chef hat she wears. Or the fact that she stuffs her dad’s lunchbox full of spring rolls instead of peanut butter and jelly. She might be an oddball, but no one can deny that Yasmina has a flair for food. All she needs to whip up a gourmet meal is a recipe from her cookbook and fresh vegetable form the community garden.

But everything changes when the garden is bulldozed and replaced with a strange new crop of potatoes. Her neighbors can’t get enough of these spuds! And after just one bite their behavior changes―they slobber, chase cats, and howl at the moon. What’s the secret ingredient in these potatoes that has everyone acting like a bunch of crazed canines? Yasmina needs to find a cure, and fast!

Native families from Nations across the continent gather at the Dance for Mother Earth Powwow in Ann Arbor, Michigan.

In a high school gym full of color and song, people dance, sell beadwork and books, and celebrate friendship and heritage. Young protagonists will meet relatives from faraway, mysterious strangers, and sometimes one another (plus one scrappy rez dog).

Featuring stories and poems from many Native talents such as Christine Day, Monique Gray Smith, and Cynthia Leitich Smith.

In partnership with We Need Diverse Books

One Jar of Magic

Rose Alice Anders is Little Luck. Lucky to be born into the Anders family. Lucky to be just as special and magical as the most revered man in town—her father. The whole town has been waiting for Rose to turn twelve, when she can join them in their annual capturing of magic on New Year’s Day and become the person she was born to be.

But when that special day finally comes, Rose barely captures one tiny jar of magic. Now Rose’s dad won’t talk to her anymore and her friendships have gotten all twisted and wrong. So when Rose hears whispers that there are people who aren’t meant for magic at all, she begins to wonder if that’s who she belongs with.

Maybe if she’s away from all the magic, away from her dad telling her who she’s meant to be, who she has to be, Rose can begin to piece together what’s truly real in a world full of magic.

Great horned owl Rufus is eight months old and still can’t hunt. When his mother is hit by a car, he discovers just how dangerous the forest can be.

Reenie has given up on adults and learned how to care for herself—a good thing, since she’s sent to live with an aunt she’s never met. Yet this aunt has a wonderful secret: she’s a falconer who agrees to help Reenie catch an injured passage hawk in the wild and rehabilitate it.

When Reenie traps bedraggled Rufus, his eyes lock onto her heart, and they form a powerful friendship. But can Rufus learn to trust in the outside world and fly free? And can Reenie open her heart enough to truly soar?

Amazon: Of A Feather

Photo by Darren Nunis on Unsplash