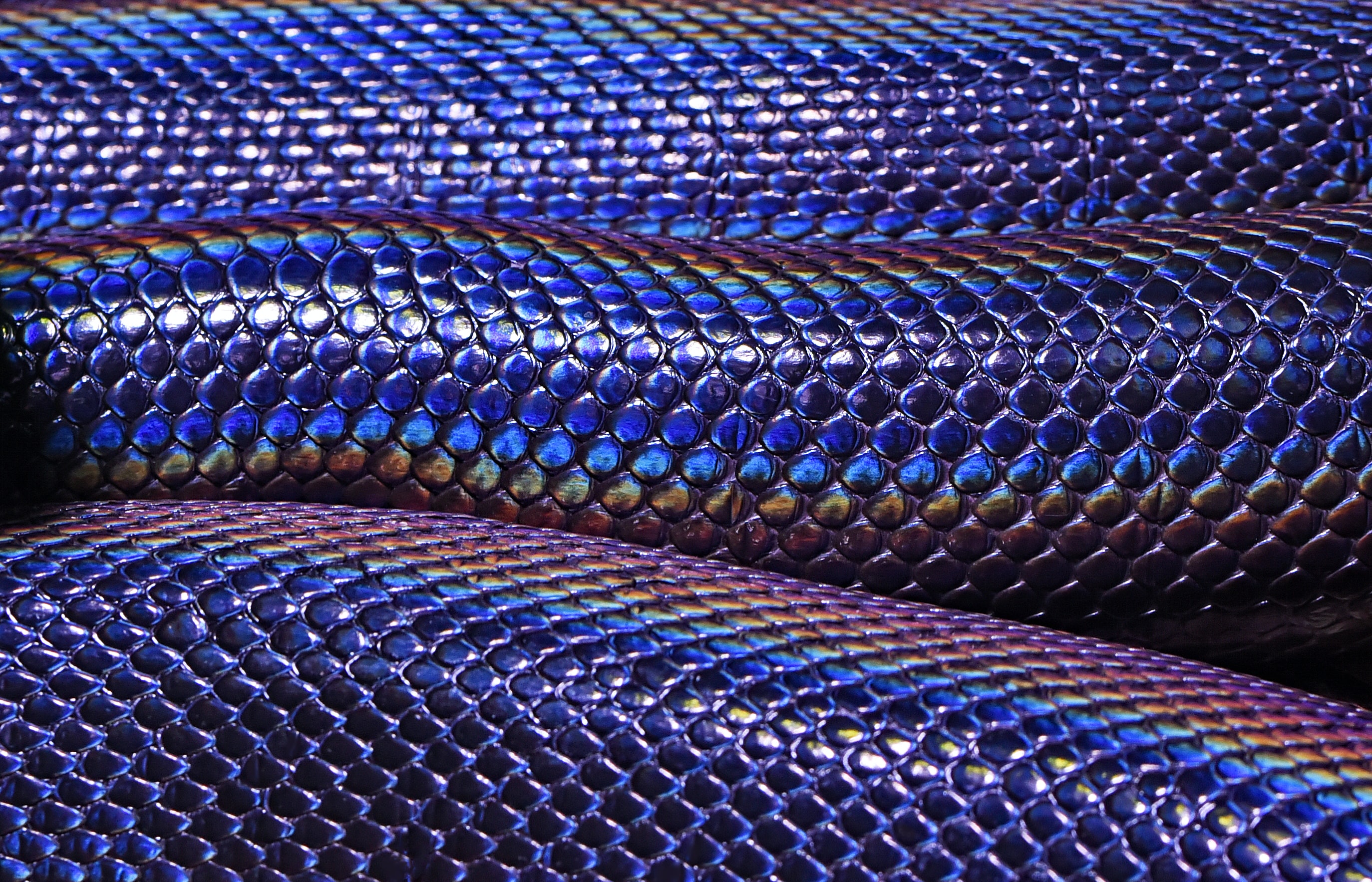 The greatest army ever assembled in the seven islands flies to the land of the dragons, but one thought hangs over their heads like a black cloud: Thisbe Stowe has betrayed them all.

After one crucial mistake in her intricate plan to gain the Revinir’s trust, Thisbe must now work to gain back the trust of her friends and family from Artimé. Aaron won’t hear any explanation as he feels partly responsible for Thisbe’s actions thinking his own dark history may have affected her in some way. If that weren’t complicated enough there are Thisbe’s complicated feelings about the Revinir leaving her wondering if she got too close to the dragon-woman and if she’s really more evil than good after all.

Fighting for everything they’ve stood for since they’ve been declared Unwanted the people, creatures and statues of Artimé and their allies from the dragon lands make a final desprate attempt to take down the bring peace to both their worlds.

But is the Revinir too powerful to defeat?

And…will the Artiméans ever find out what’s behind that last secret door?

Okay so I kind of put off reading my copy of this book because I didn’t want the story to end. But the ending is perfect. There are some especially perfect spots, like the meeting of the Stowe siblings by the lake. Spike’s glorious moment of revenge. And of course that final meeting between Mr. Today and Aaron nearly had me in tears. McMann tied up all her loose ends perfectly, and she had a lot.

It says something about a book when you wish for more even though you know the ending is perfect. I wish I could see some books in the middle like after the final battle and before the ending, but of course, books need high stakes. And Aaron, my favorite character finally got his happy ending, and he finally deserved it, and he believed that he did too, he let go of the guilt, and finally had a happy life with the help of Fifer and Thisbe. It’s all I could have wanted for the character and I’m very happy with the ending.

Photo by David Clode on Unsplash