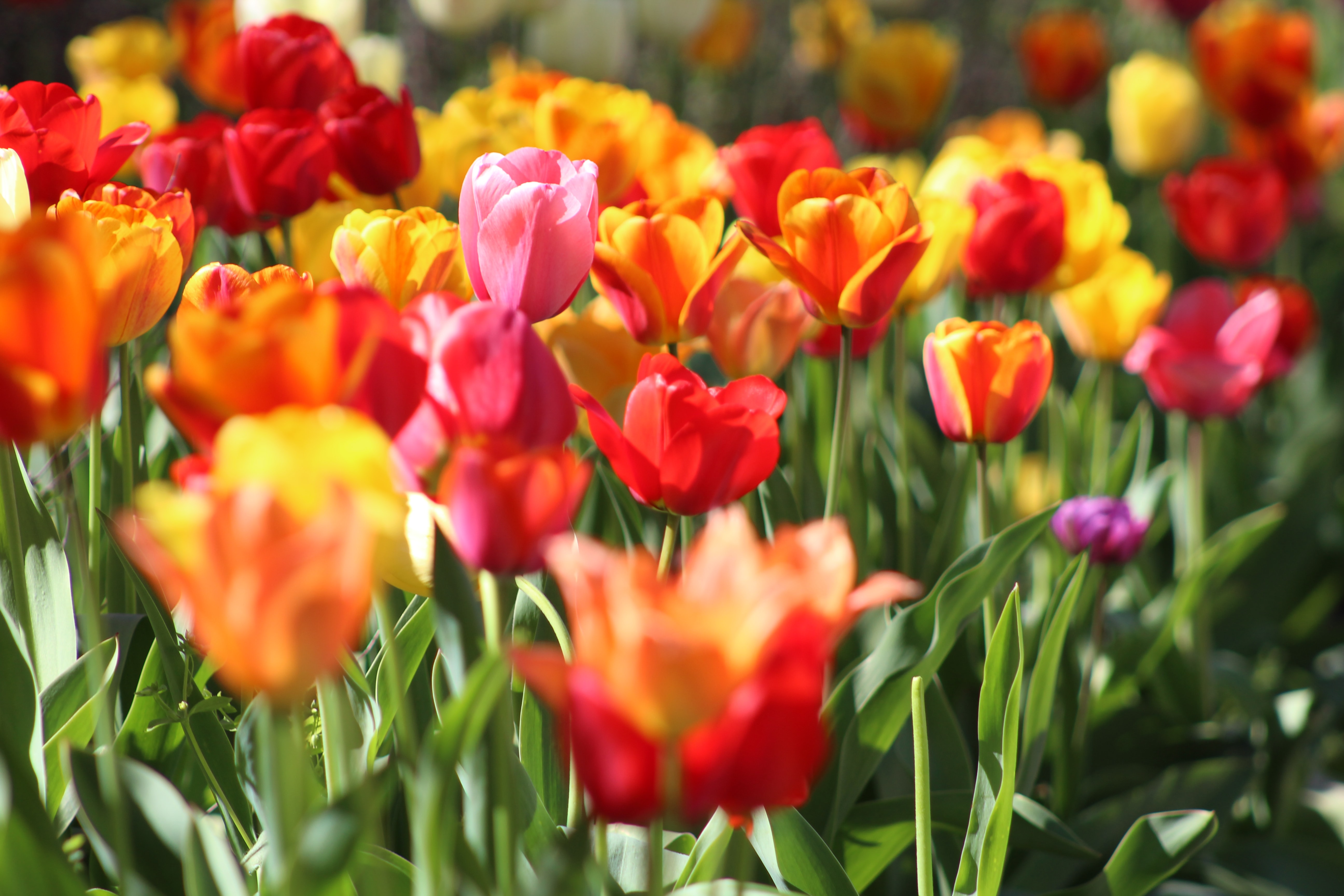 Anyone who has been reading the blog know I’m a huge fan of Rajani Larocca.I loved Midsummer’s Mayhem. I also can’t wait for Much Ado About Baseball which is coming out this summer so I can’t wait to read this one.

Reha lives in two worlds: school where she’s the only Indian American student, and home with her family’s traditions and holidays. Her parents don’t understand the conflict though they only seem to notice when Reha doesn’t meet their strict expectations.

But then Reha finds out her Amma is sick, really sick,

Reha dreams of becoming a doctor even though she can’t stomach the sight of blood, she is determined to make her mother well again. She’ll be the perfect daughter if it means saving her mother’s life.

In 1985 ten-year old Gabrielle is excited to move from Haiti to America. Unfortunatly, her parents won’t be able to join her and she’ll be living with relatives she’s never met in Brooklyn, New York.

She promises her parents she will behave, but life in the US proves to difficult, from learning the language to always feeling out of place, and being bullied. So when a witch offers her a chance to be a perfect “American” Gabrielle makes the deal.

But she soon realizes how much she’s given up trying to fit in and. Now she must reverse the spell along with her two new friends (one of them a talking rat). as she takes on the witch in an epic battle.

Amazon: The Year I Flew Away

There aren’t supposed to be any polar bears left on Bear Island. At least that’s what April’s father says. April’s father is there for his scientific research, that takes them to the faraway Artic outpost

But one night April catches a glimpse of something that is distinctly bear shaped loping across the horizon. A polar bear who shouldn’t be there who is hungry loney and a long way from home.

My name is Charity. I am thirteen years old. Actually, thirteen years plus eighty-seven days. I love sour gummies and pepperoni pizza. That last part no one knows because I have not spoken a sentence since I was born. Each dawning day, I live in terror of my unpredictable body that no one understands.

Charity may have mad math skills and a near-perfect memory, but with a mouth that can’t speak and a body that jumps, rocks, and howls unpredictably, most people incorrectly assume she cannot learn. Charity’s brain works differently from most people’s because of her autism, but she’s still funny, determined, and kind. So why do people treat her like a disease or ignore her like she’s invisible?

When Charity’s parents enroll her in a public junior high school, she faces her greatest fears. Will kids make fun of her? Will her behavior get her kicked out? Will her million thoughts stay locked in her head forever? With the support of teachers and newfound friends, Charity will have to fight to be treated like a real student.

Photo by krystina rogers on Unsplash