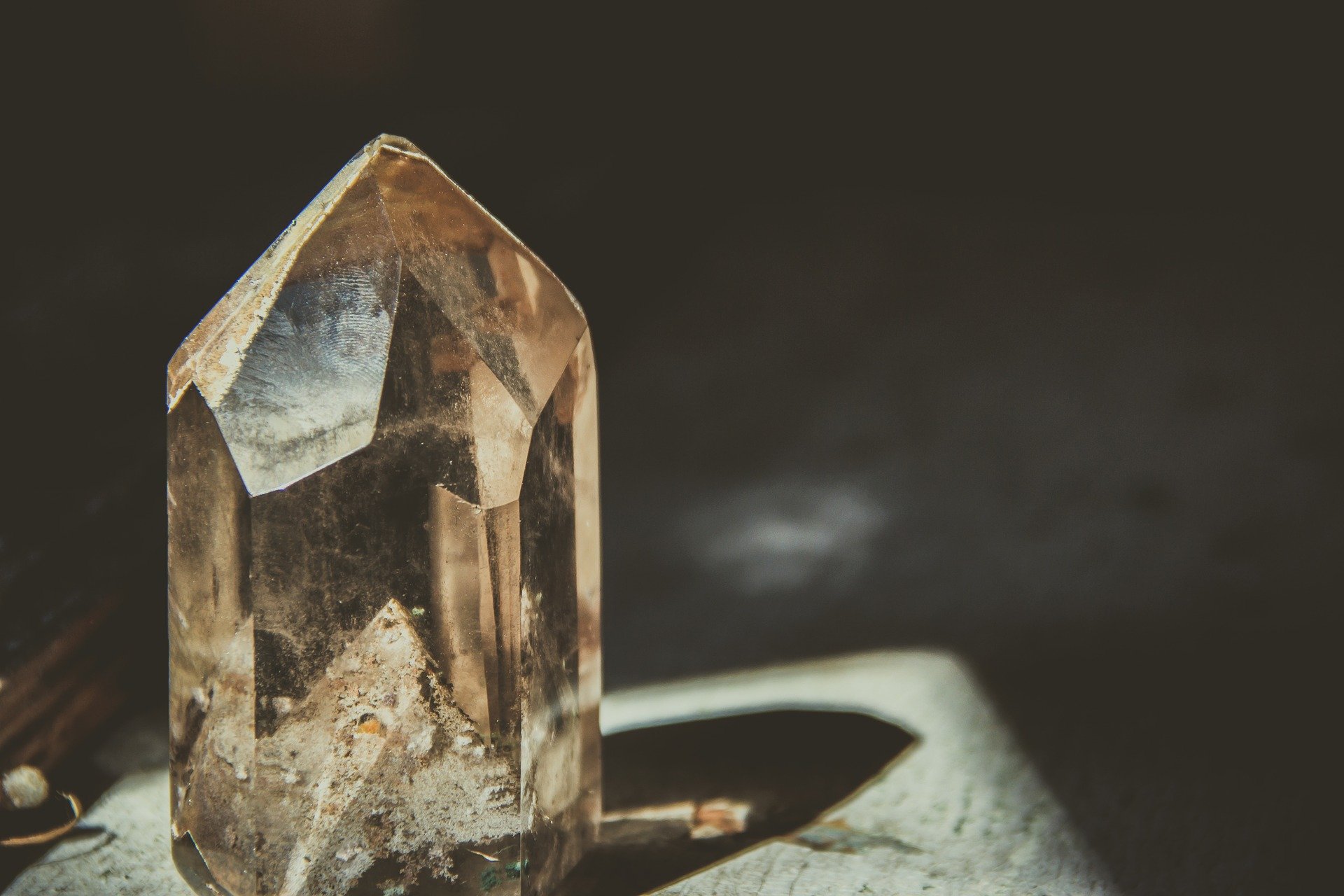 So I’ve been on a bit of a Katie O’Neil kick. So when I found out she illustrated a comic I had to give it a read. Her art start style is a bit different here but still recognizeable.

Zoe has always felt out of place. Not that her foster parents aren’t nice enough, but all her life she’s felt like something was missing. Its only on her birthday when she recieves some things from her birth mother that the universe gets flipped on it’s head.

Her mother has left her a mysterious gem along with a letter talking about powers and protection? What was she talking about? The crystal grant her the power of light but she doesn’t use it much trying not to think about it.

It’s not until she meets other girls who can shoot flames and one who can shoot glowing green arrows that she learns that she’s not the only one with these powers and they are fighting against something called the Darkness. The leader is trying to find all the cadets so they’ll have a chance against this enemy.

At first Zoe isn’t intrested, until her parents are overtaken by the Darkness leaving her to go adventuring with this group of intreped heroines, as they try to find all the cadets, stop the Darkness, and try and find the true meaning to an old prophecy.

I feel like this comic was meant to be longer and got canceled. Of course there are some Sailor Moon tropes that anything with magical girls can’t avoid. But I appricate the more diverse cast and the fact that by the end there is a boy cadet. I feel like had it been given some more time it would have really evolved into something unique.

I love the magical creatures they can summon, its super helpful for the plot, and also the creatures are just generally cool. Even the unicorn, which the cadet who has it doesn’t care for.

So yes, in some ways it’s sticks to a formula, but I think it gives it a little twists.