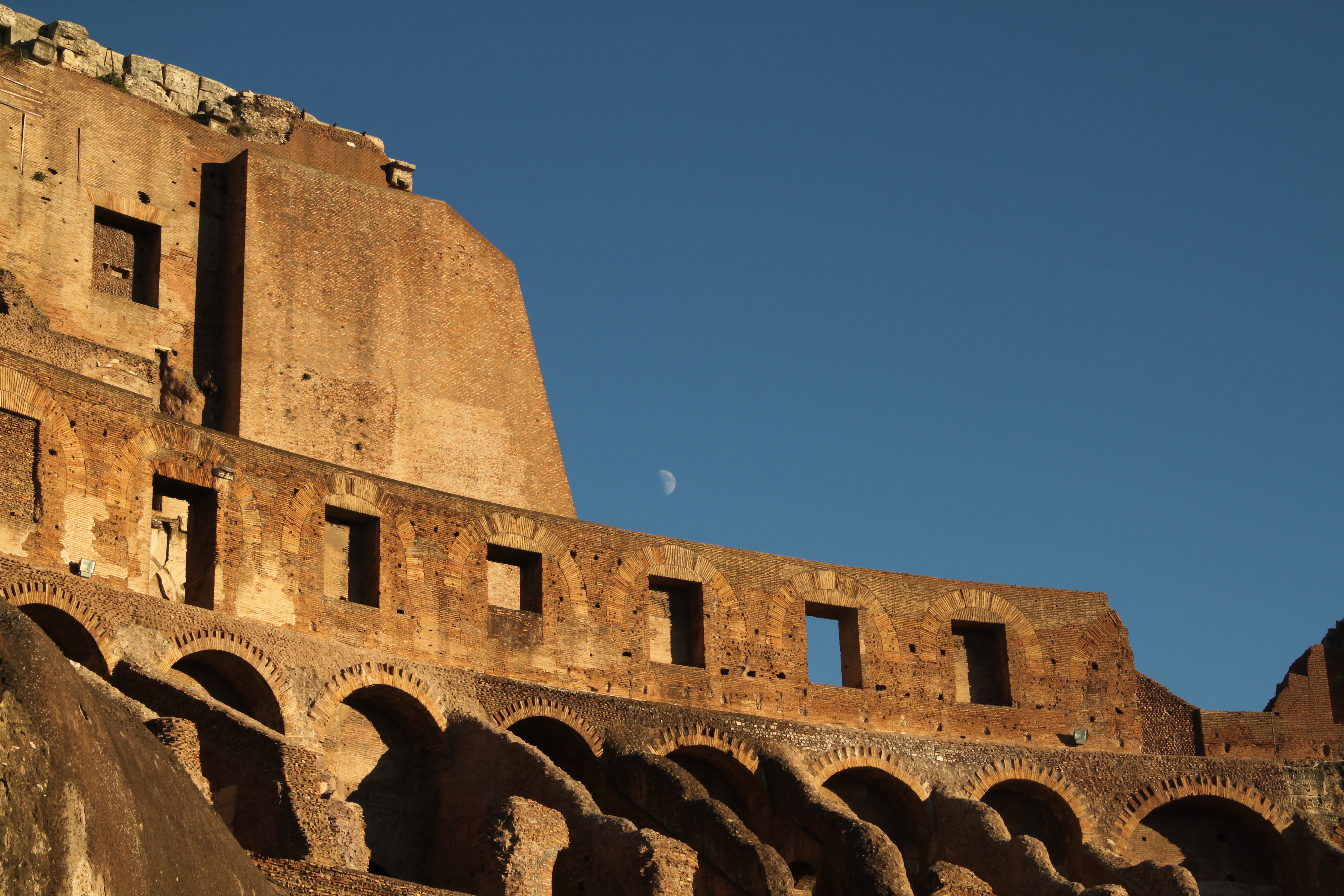 Just because I can’t get this far and not talk about spoiler so SPOILER AHEAD!

The people of Artimé have the Revinir with her back against the wall, but when people get desperate, they do strange things.

The Revinir made a desprate attempt when she captured both to capture Fifer and Thisbe. and now she trapped them in an isolated, crumbling castle with four killer dragons on all side to try and coerce them into joining her side

Things start to look up when Dev sneaks into the castle the the of them have reunion then start to plan a way out. The plan is so devious, so horrifying that it just might work. But when it comes time to act, Thisbe struggles to confront her deepest fears about her own inner levels of good and evil, and question if she’s really been on right side all along?

In Artimé, Rohan and Queen Maiven join forces with Aaron, Florence and the others to discover the truth of what happened to the twins. But when Fifer sends a message that challenges everything they believe in Rohan attempts to handle the situation… with horrible results.

I love their plan, I also love Evil Thisbe. She’s kind of hilarious, but watching her take the Revinir to task is really great. I also love learning more about the Revinir’s history which I hope we learn more about in the final book.

Rohan, oh why are so in love, I mean of course you know Thisbe’s lying, but boy did you pick a bad time to call her it.

Then, that moment for Aaron, ouch, McMann just tore my heart out, again. But this one was particularly bad.

Photo by Brody Childs on Unsplash