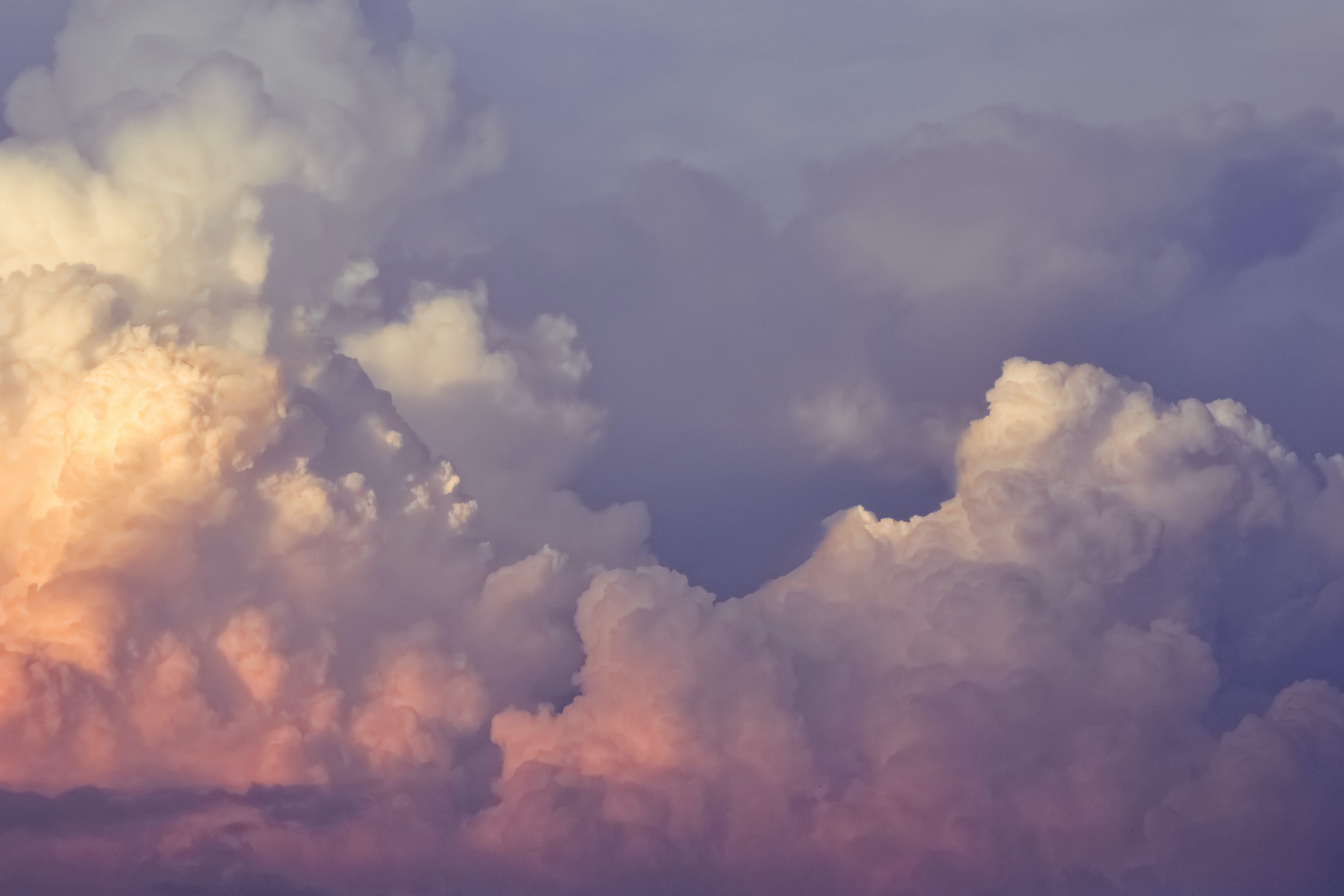 And because I literally can’t talk about these later books without spoilers. SPOILERS AHEAD!!!!

The book opens and Artime finds itself in the middle of a civil war, those loyal to the Stowes vs those following reckless new head mage Frieda Stubbs.

Stubbs has now turn most of the people of Artime turned against the Stowe she uses the people’s fear of the Revinir returning and the idea that she stopped her ,(as opposed to Thisbe and Drock) that to keep the people under her sway.

Aaron and his allies are captured while Fifer is left exposed to mortal danger.

Thisibe and the team of black-eyed children from Grimere journey to Artime to, but doing this leaves one of their own behind to fend for himself against the Revinir. Thisbe grapples with worry and guilt from multiple directions as the bond between the two youngest Stowe feels more streched than even.

When things are at their most desperate and everything is on the line. Fifer is forced to make a choice that will change her and Artime forever.

I don’t know if any political figures were involved but Frida Stubbs sure does remind me of some current (soon to be former ones). Also did she really hate her life as Unwanted that much or was it just personal revenge. It seems like just personal revenge to me, but even then it’s scary that some of the Unwanteds were willing to send their fellow Unwanteds to places they new there would be no food or watter. I like the system they set up for who they decide to let back into the community. Then again I also just like Mavien Taveer.

While important Thisbe stuff happens, such as her and Rohan getting pretty close to being a serious item.

But this is very much a Fifer book, Fifer has to figure things out, Fifter has to find her destiny. I like what her destiny is, I also appriciate that the girls finally talk.