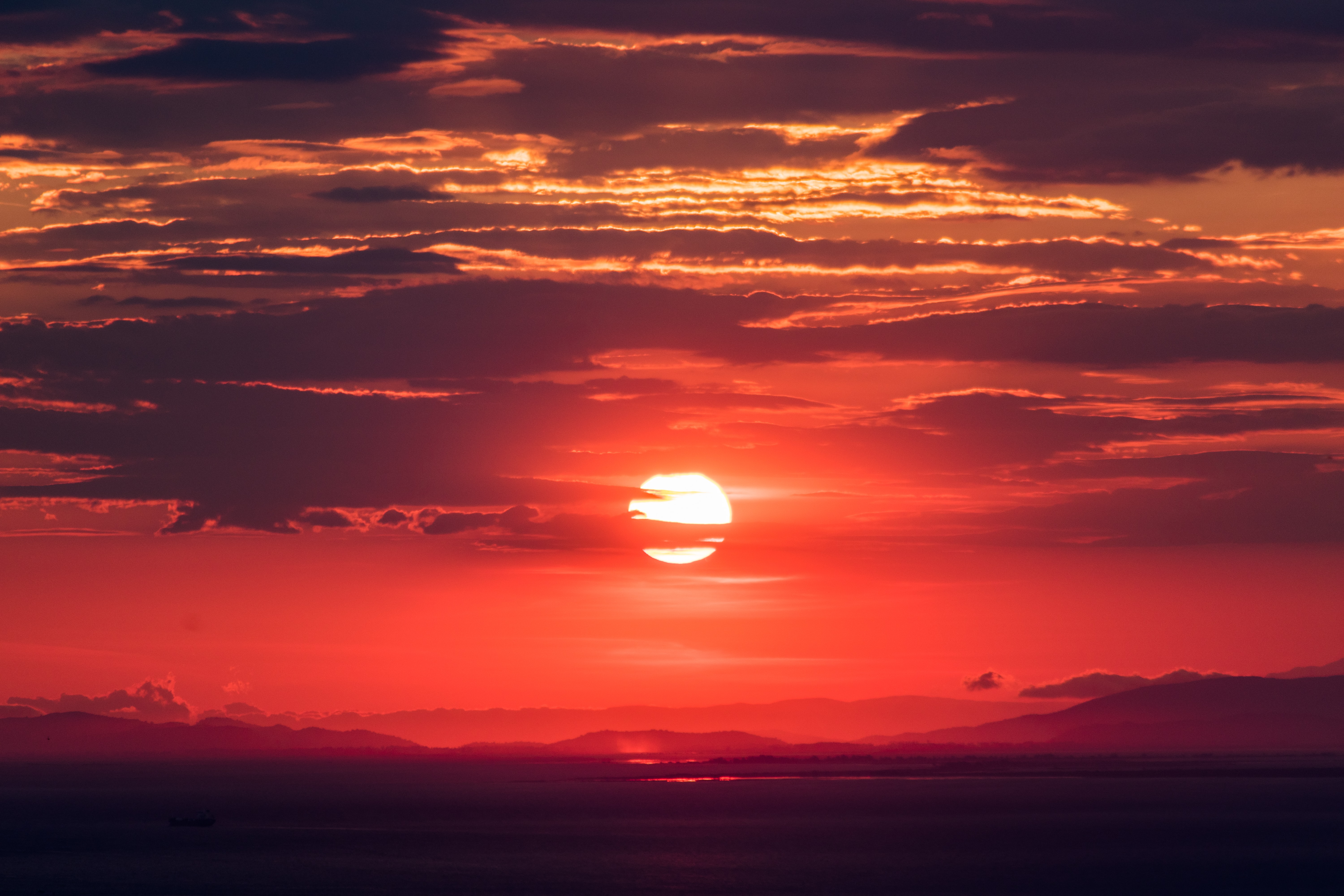 Hi guys I’m now an Amazon Associate so if you are thinking about perchasing this book pleases consider clicking on my link below.

After harrowing battles and horrible losses, the three Stowe sibling are FINALLY, reunited. McMann made us wait for this one though things aren’t as happy as one might expect.While they are back in Artimé they have all been changed by their experinces.

Fifer who so enjoyed being in charge and working with Simber while in the dragon lands now sees her role reduced now that she’s back in Artime, and she struggles to find her place and purpose.

Meanwhile Thisbe was changed by her experinces in the catacombs and it has given her a deeper link with Rohan and the other black eyed children in the land of the dragons now she’s relentless in determination to return and help.

Finally Aaron has little success at warding off incresing opposition at his being head mage, from a resentful Frieda Studbbs and her dissenters, leading to a shocking and dangerous turn. Frieda can’t see past Aaron’s past actions, and see the girls as dangerous, she saw Alex as the only good example from the family and has a grudge with the rest of the Stowes due to some childhood experinces.

Meanwhile the Revinir pursues Thisbe and all the way to the seven islands putting Artimé in danger. So Thisbe and Drock make a choice to try and save their homes, meanwhile leaving Aaron and Fifer to fight in a political rebellion in what used to be a peaceful magical world.

So Dead Juliet wins all the awards. I have to think Mr. Today would especially appricate it. For real though, poor Aaron Alex had to deal with some stuff, and kind of coup when the world disappered but I think this is one of the most annoying conflict Artimé has had to deal with, I know why McMann put it in, and understand who it helped to grow and what it showed, but I still feel sorry for Aaron and Simber especially

As for Thisbe and Drock’s plan, pure genius. Perfect way for McMann to move the plot along can’t wait to review the next book.

One other note, the dance scene in this book is one of the few where I notice Fifer’s lack of interest in romance, and since LGBTQIA romance seems to be accepted in Artimé might she be aromanic or asexual.

Photo by Jason Blackeye on Unsplash