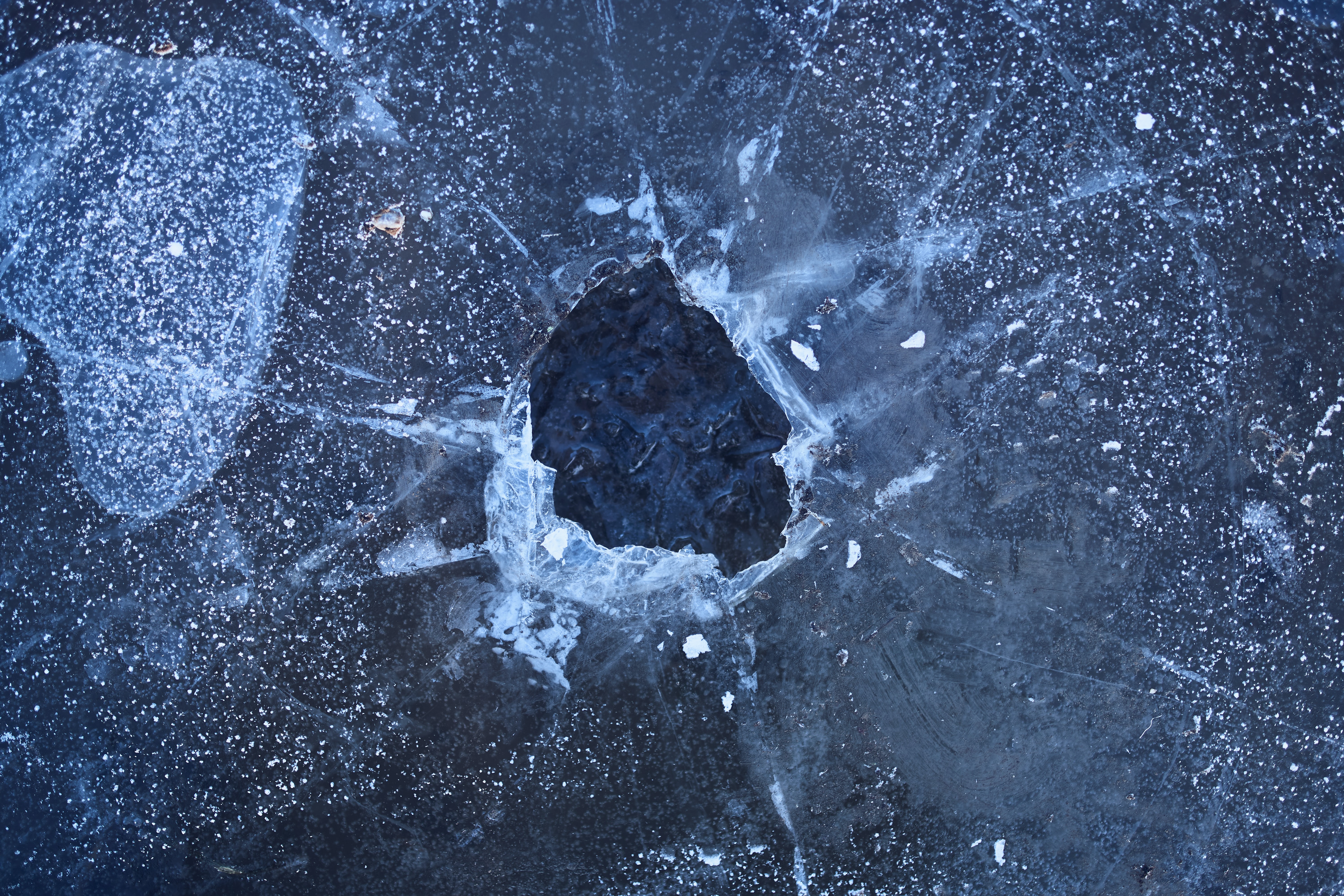 Check out the middle grade favorites coming out this week.

Eleven year old Rigel Harman loves her in off the grid Alaska. Where hunting rabbits and playing dominos with her family in their two bedroom cabin is the norm. She doesn’t mind not having electricity or running water, instead she’s rewarded with tall trees fresh air and endless sky.

Then her parents divorce and Rigel and her sisters have to move with their mom to the Connecitcut suburbs to live with a grandmother they’ve never met. Rilgel h

Eleven-year-old Rigel Harman loves her life in off-the-grid Alaska. She hunts rabbits, takes correspondence classes through the mail, and plays dominoes with her family in their two-room cabin. She doesn’t mind not having electricity or running water—instead, she’s got tall trees, fresh streams, and endless sky.

But then her parents divorce, and Rigel and her sisters have to move with their mom to the Connecticut suburbs to live with a grandmother they’ve never met. Rigel hates it in Connecticut. It’s noisy, and crowded, and there’s no real nature. Her only hope is a secret pact that she made with her father: If she can stick it out in Connecticut for one year, he’ll bring her back home.

At first, surviving the year feels impossible. Middle school is nothing like the wilderness, and she doesn’t connect with anyone . . . until she befriends a crow living behind her school. And if this wild creature has made a life for itself in the suburbs, then, just maybe, Rigel can too.

365 Days to Alaska is a wise and funny debut novel about finding beauty, hope, and connection in the world no matter where you are—even Connecticut.

Amari Peters has never stopped believing her missing brother, Quinton, is alive. Not even when the police told her otherwise, or when she got in trouble for standing up to bullies who said he was gone for good.

So when she finds a ticking briefcase in his closet, containing a nomination for a summer tryout at the Bureau of Supernatural Affairs, she’s certain the secretive organization holds the key to locating Quinton—if only she can wrap her head around the idea of magicians, fairies, aliens, and other supernatural creatures all being real.

Now she must compete for a spot against kids who’ve known about magic their whole lives. No matter how hard she tries, Amari can’t seem to escape their intense doubt and scrutiny—especially once her supernaturally enhanced talent is deemed “illegal.” With an evil magician threatening the supernatural world, and her own classmates thinking she’s an enemy, Amari has never felt more alone. But if she doesn’t stick it out and pass the tryouts, she may never find out what happened to Quinton.

Amazon:Amari and the Night Brothers

3) The Comeback: A Figure Skating Novel

elve-year-old Maxine Chen is just trying to nail that perfect landing: on the ice, in middle school, and at home, where her parents worry that competitive skating is too much pressure for a budding tween. Maxine isn’t concerned, however—she’s determined to glide to victory. But then a bully at school starts teasing Maxine for her Chinese heritage, leaving her stunned and speechless. And at the rink, she finds herself up against a stellar new skater named Hollie, whose grace and skill threaten to edge Maxine out of the competition. With everything she knows on uneven ice, will Maxine crash under the pressure? Or can she power her way to a comeback?

Karma Moon is a firm believer in everything spooky. She relies on her trusty magical eight ball, so when she asked it if the call her dad got to create a ghost hunting doucuseries was their big break, of course it delivered. “No doubt, about it.” the ball said, because the universe never gets it wrong only people do.

Karma and her best friend Maga join her dad Totally Rad film crew at a famous haunted hotel in Colorado over her spring break. They have one mission: find a ghost and get it on camera. Everything will be golden for them if that happens, the show will be a hit, they can pay the rent on time, and just maybe her mom will come back. +

Karma and her best friend, Mags, join her dad’s Totally Rad film crew at a famous haunted hotel in Colorado over her spring break. Their mission: find a ghost and get it on camera. If they succeed, the show will be a hit, they can pay rent on time, and just maybe, her mom will come back.

But staying at a haunted hotel isn’t easy for someone with a big case of the what if’s. But her dad made Karma head of research for the docuseries. So, she, Mags and a mysterious local boy named Nyx must delve into all the creepy happening at the historic Stanley Hotel.

Melissa Savage does a great job interweaving a sweet ghost story with relatable struggle against anxiety and grief over her fractured family, Karma Moon–Ghosthunter is bound to charm and delight.

Photo by Christian Englmeier on Unsplash