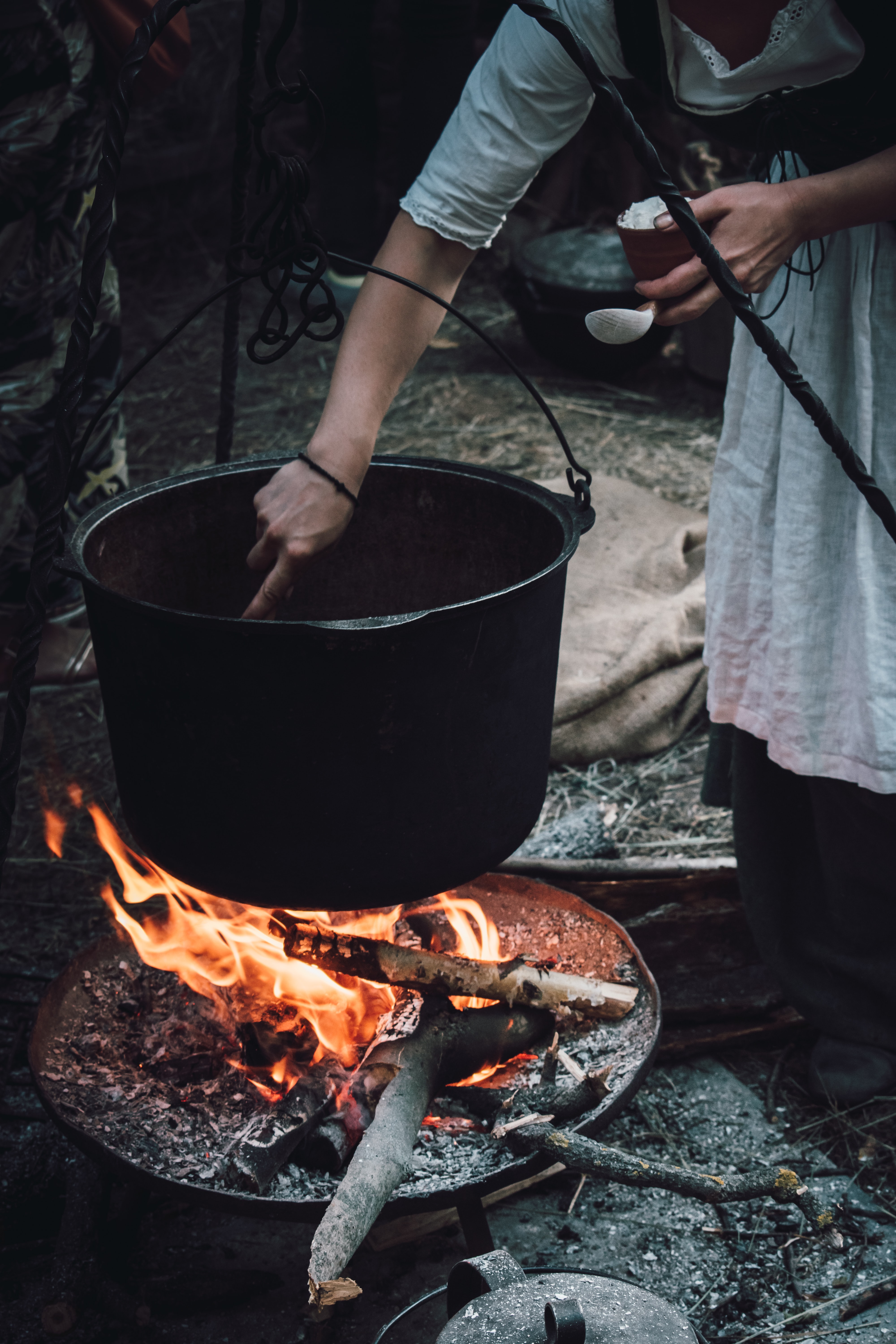 The Artiméans thought their years of taking losses were over. But after being trapped in the dragon lands and making a grim discovery about the true nature of the Revinir. Fifer and Thisbe are forced to spilt up for the first time in their lives.

The Artiméans also must make an impossible choice of leaving Thisbe behind to save Fifer’s life.

Not only is Thisbe captured and Fifer injured, but Sky is lost at at sea. Leaving Alex paralyzed over the idea of doing anything that might lose him anyone else. But as Fifer slowly recovers her rage and pain at losing a sibling slowly convince him to finally trust her to help in the battle now that their true enemy has been revealed.

Thisbe has no idea about Fifers wounds, Alex’s guilt or her complicated rescue attempt, she’s on her own underground in the Revinir’s catacombs, where the ancient dragon rulers are buried. Along with fellow prisoners it’s her job to transport the bones from her crypt to the extracting room where others extract the magical properties dormant in the bones.

As time goes on and it doesn’t look like anyone is coming back to rescue her, Thisbe must train in secret trying to learn how to control her fiery magic to use it to escape.

But with what looks like no help coming, she may have to risk allying herself with the ultimate evil.

But will it be worth the risk?

The timing on these books was perfect I kept wanting to put people places because McMann was so genius to make them just miss each other. I believe I remember grumbling at the book because I was like you guys have to be at the right place at the right time now, but alas. McMann keeps us on our toes until just when we need to be.

Also thing I love about this book, Fifer ready to go all deadly sister on Alex.

Any scenes with Rohan

Alex getting past his pride and training again for his family.

Also seeing a crew of Artiméans going out on an adventure again was just great!