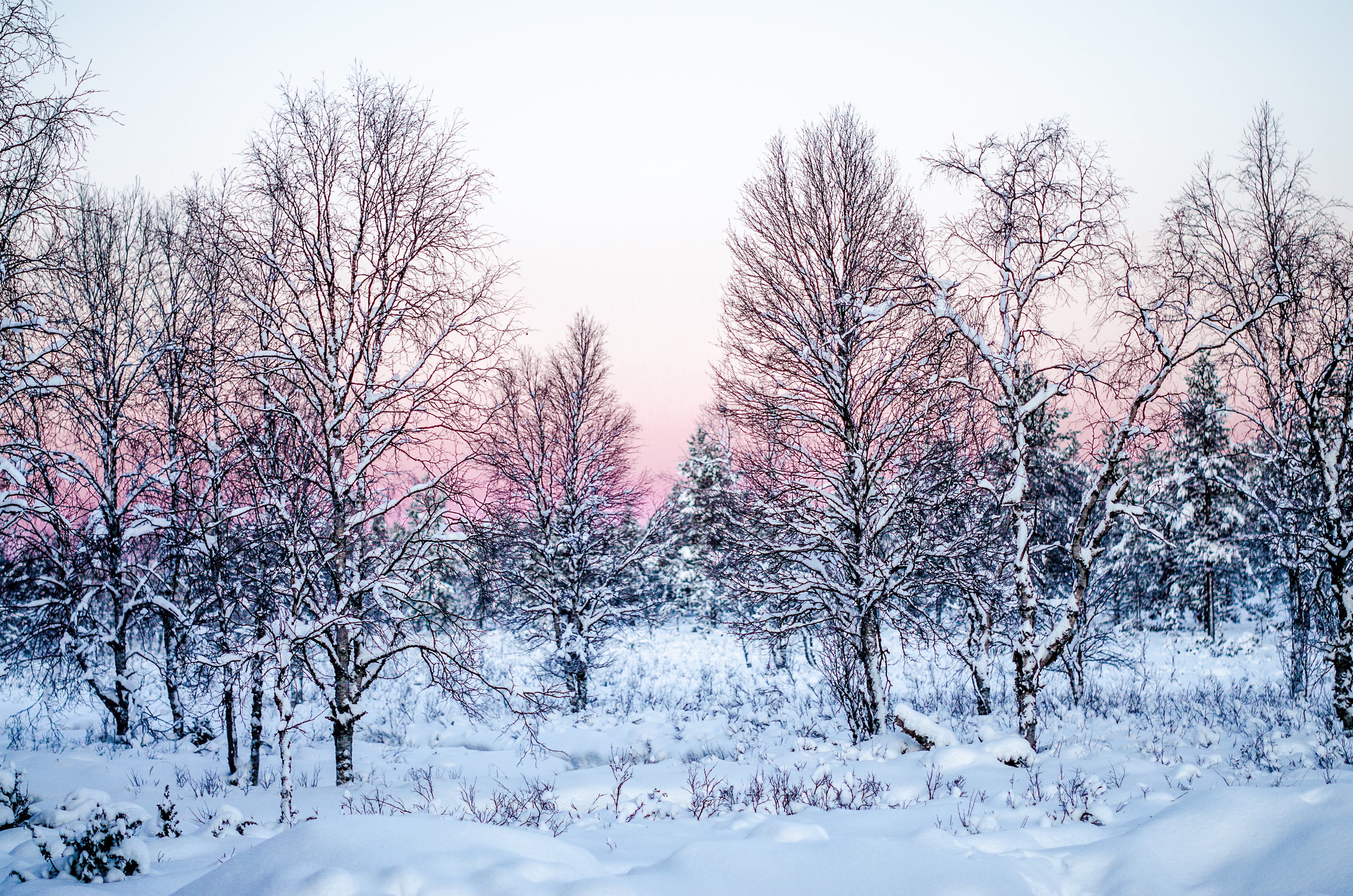 Rosalind Ling Geraghty loves watching NASA launches with her dad, the only thing better? Building rockets with him! But when her father dies unexpectedly, all Ro has left is the latest model rocket they had been working on and some unresolved feelings.

Benjamin Burns doesn’t like science but he loves comics and he can’t get enough of Spacebound, a popular comic book series. He find a sketch that suggests his dad created the comics and he’s thrilled,

Too bad his dad walked out years ago and he has no way to contact him.

Even though Ro and Benji were only supposed to be science class partner, the pair become unlikely friends Benji helps Ro finish her rocket. Meanwhile Ro figures out a way to reunite Benji with his dad.

But Benji isn’t so sure, which leaves Ro fuming doesn’t he know what she’d give to have that kind of chance?

As the two deal with bullying, grief and their own differences, Benji and Ro must try to piece together clues to some of the the biggest questions in the universe.

Amazon: Clues to the Universe

Due out January 12th.

2. Many Points of Me

Georgia Rosenbloom’s father was a famous artist best known for his series of asterisms-patterns of stars-that he created. One represented a bird, one himself one Georgia’s mother, there was supposed to be a fourth, but he died before he could paint it.

Georgia’s mother and best friend assure her that the last asterism would have been of her. But Georgia isn’t sure, she isn’t sure about a lot of things anymore including whether or not Theo is her best friend.

But then Georgia finds a sketch her father made of her with pencil points marked on the back just like those in the asterism painting. Is this the proof she’s always been been hoping for.

Her quest to prove her theory takes her around her Upper West Side neighborhood in New York City and to the Metropolitan Museum of Art which was almost a second home to Georgia having been there so many times with her father to see her favorite artists and paintings.

But eventually the sketch leads right back to where she she’s always belonged-with the people who love her no matter what.

Amazon: Many Points of Me

What starts as a scheme for a secret sleepover with her two best friends ends up in a nightmare for twelve-year-old Maddie. She wakes up alone, left behind in a town that has been mysteriously evacuated and abandoned.

She has no no one to rely on, no power, and no working phone lines or internet access. But as time passes she slowly learns to survive on her. Her only companions are a Rottweiler named George and all the books she can read.

After somewhat of a rough start Maddie learns to trust her own instincts and invents clever ways to survive in a forgotten corner of the the world. As the months pass she escapes natural disasters, looters and wild animals. But will her strong will be enough to survive the crushing loneliness she faces every day and carry her the most frightening experience of her life?

I’m looking especially forward to this one as we’ve often seen survival stories for masculine figures. Hatchet for example I’m looking forward to seeing it more from a feminine perspective.

Photo by Christiaan Huynen on Unsplash