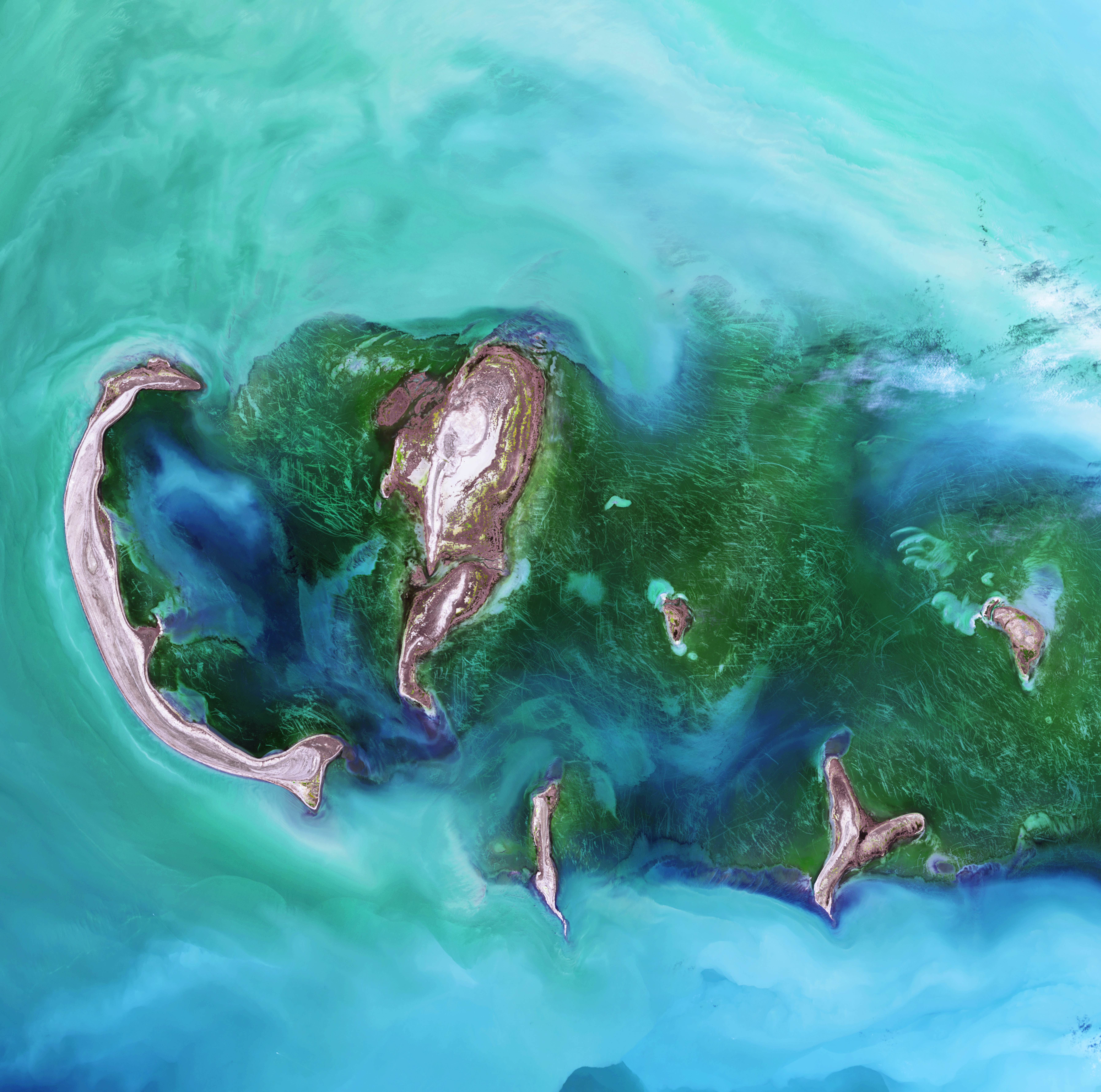 Ah, we are now at Unwanteds Quests when a new set of twins enters the picture. And while we saw a little of Fifer and Thisbe as toddlers and saw some of their important powers now is their time to shine.

Identical twins Fifer and Thisbe Stowe have grown up in the magical world of Artimé. They are more powerful and naturally gifted than their head mage brother Alex could even hope to be, and as almost teenagers they aren’t exactly big fans of control.

Especially when it’s the only thing Alex wants from them, he keeps them from magical warrior training when they can control their natural outbursts. When they accidently use their magic in the jungle of Artimé to strike down a beloved creature. Alex is furious and threatens to lock them away until they can learn to control their powers.

His threat is soon forgotten though when Hux, the ice blue dragon, and one of the dragons Alex help make wings for in the Unwanteds series. Comes to tell the people of Artimé that he and his siblings have been enslaved by the evil Revinir who has taken over the Dragon Lands.

He asks for Alex’s help, but since his disability in the last book of the Unwanteds series. He doesn’t think himself fit for combat again. He offers with his friends help to update Hux’s wings.

Fifer and Thisbe see this as a chance to right their wrong with their brother, and escape his wrath. So along with their friend Seth they steal the wings hitch a ride on Hux. They head back to the land of the dragons, hoping to rescue the dragons from slavery.

But will their untrained abilities be enough to save the dragons—and themselves—when they come face-to-face with the Revinir? And is this Revinir more than she seems?

To be fair to Alex he’s only 25-26 at the time when this happening and inherited parental responsiblity at 14? So I’ll give him some slack

Also the ending, Lisa McMann. Tears I tell you tears!