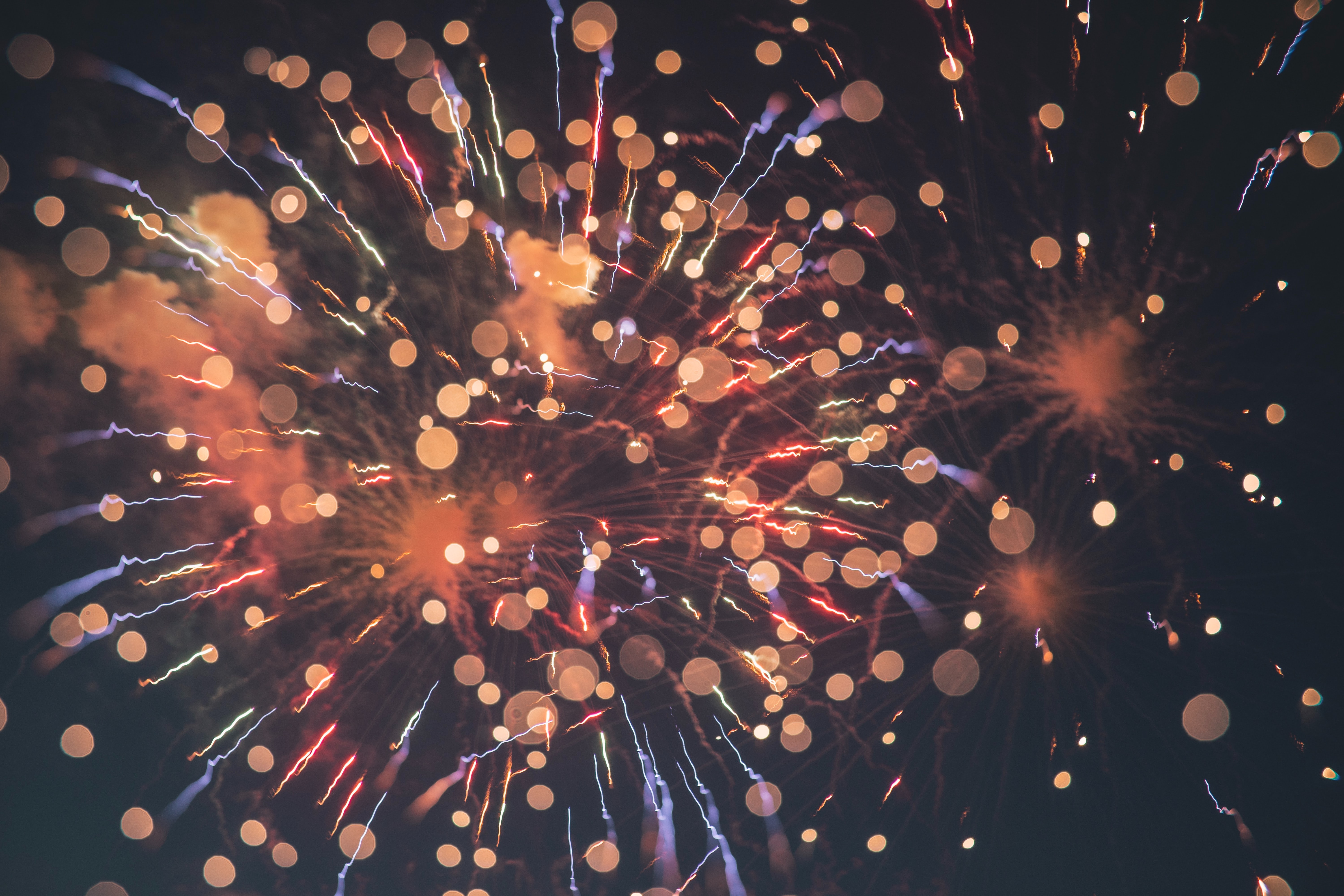 Now next month is going to the month where I focus on the sequel to this series leading up to the final book in the this world reveal on January 26th. But that’s for Unwanteds Quests which I will be spending time with next month. For now we are fousing on the 6th book of the original series Island of Graves. Warning I cannot talk about talk about this book without some spoilers so SPOILERS AHEAD.

The Unwanteds: Islands of Graves

On the brink of war the fates of both Artimé and Quill are at stake and the Stowe brothers are at a crossroads.

Everything Aaron has worked so hard to build in Quill has crumbled. He’s fallen from the height of power and influence and left for dead in a foreign place. Aaron has lost everything. Now he must humbly beg for food from those who saved his life. And maybe just maybe finally learn some humility.

In Artimé Alex chose his people over his brother even though he knew Aaron was in danger and chose to abandon the search. He thinks he’s closed the door on that relationship forever. The Artimeans need his focus now more than ever if they face the an old foe who can control the elements and has now taken control of Quill-the notoriously evil Gondoleery Rattrappp.

Desperate to stop her, Alex embarks on a risky mission to enlist help from the most unlikely ally. Along the way he’s determined to rescue a lone sailor from mosterous beast with mysterious origins, a sailor who might just show Alex and the Artimeans a whole new way to look at the world.

As he prepares for an epic war with all of Quill and Artimé Alex must place his faith in reckless plan and hope all his friends make it through alive.

The battle is important and serious, but my favorite thing is Aaron’s redemption arc. Best storyline of the books bar none in my mind. I love the scientists, though I wonder how many bad meals they had to sit through before Aaron figured out how to cook. The meeting between Alex and Aaron is perfectly awkward as it should be.

It also the beginning of the shadow that will follow Aaron into future books. I love his interactions with Kaylee and Sky, both who didn’t meet him before he got kidnapped. I also love his magical abilities that no one expects ones he gets to Artimé. My favorite part of his redemption arc is in the next book though.