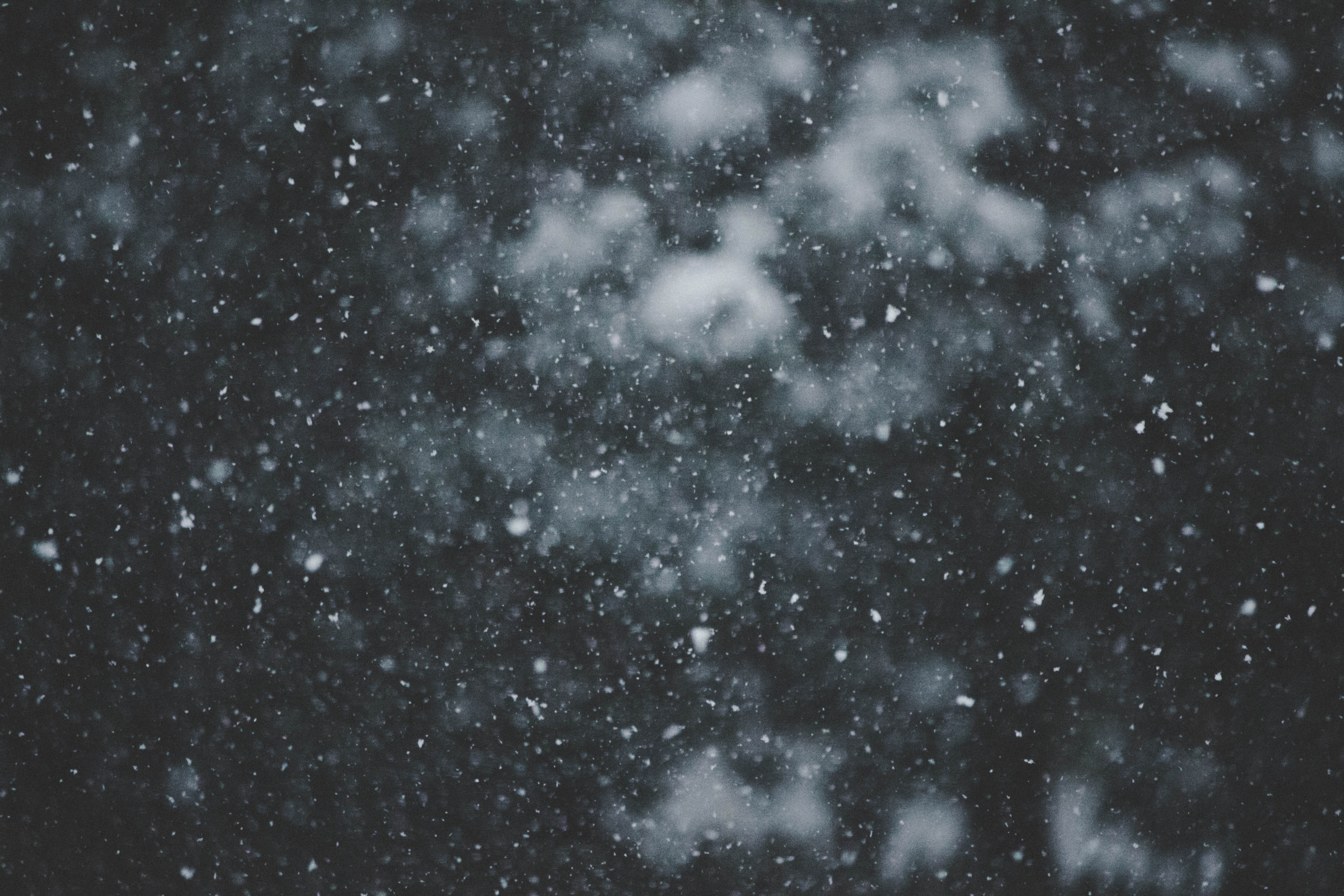 1) The Sea in Winter

Maisie Cannon has had a rough year ever since she hurt her leg. It’s taken away the thing she loves most, her ballet training and auditions.

While her blended family is loving and supportive Maisie knows they just don’t get how hopeless she feels. Her family’s midwinter roadtrip along the coast near the Makah community where her mother grew up doesn’t hold the same excitement as previous years.

How can she explain to her family when her anxieties and dark moods start to hurt as much as her knee. How can she continue to be strong when inside she feels like a cold and roiling sea.

Amazon: The Sea In Winter

A wonderful book about the Gullah people who I’ve never seen in a middle grade book before (please correct me if I’m wrong!)

Set during 1963 when things are changing for Jezbel Turner. Her beloved grandmother has just passed away. Her family is the target of harassment from the local police deputy. And with school integration beginning in South Carolina Jez and her twin brother are going to start school with a bunch of new kids.

But the biggest change comes from their Uncle Doc who tells them he’s going to train them in rootwork. Jez and her brother Jay have alway been intrested in the African American folk magic, that has been in their family for generations.

They are especially curious about the potions and powers Doc and Gran would make for the people on their island. But Jez soon finds out her family’s power is much bigger than she ever could have imagined, and not a moment too soon. Because her family will have to deal with both natural and supernatural evil as it comes to town and it’s going to take every bit of Jez’s magic to see this problem through.

3)The Forest of Moon and Sword

Set in seventeenth-century Scotland at the height of the witch trials, when Art’s mother is accused of witchcraft she becomes determined to get her back.

Twelve-year old Art lives with her mother in a small village in Scotland, her mother has always helped the village by making potions to cure the sick, but now the townspeople claim she’s a with. One night she’s arrested and taken to England.

Art trust nature to get her mother back, she takes her horse, a sword, a tightrope, a herbal recipe book and begins a journey through the wild forests.\

But does she know enough about nature’s signs and symbols to not be led astray, will she reach her mother in time before it’s too late. In this lyrical adventure with folklore at its heart Art will have to trust herself and her connection with nature to find her mother.

Amazon: The Forest of the Moon and Sword.

Life was perfect for Maren Partridge before her sister’s accident. Now her sister is in a coma and her parent are talking about the hospital bills, and putting her sister Hallie in a long term care facility. Maren knows what this is code for, Hallie never getting better.

While Maren isn’t worried about Hallie she works in her family’s dream shop, with her Gran Gran Lishta where she can hand craft any dream imaginable. The shop only has one rule. Dreams cannot be given without the person consent.

Maren has never had a problem with this until Hallie got sick, if dream can help people with other problems then maybe they can help heal her sister. Maren’s certain she can cure Hallie with a few well-chosen dreams. And when no one is watching, she slips her a flying dream.

But someone is watching, a strange new customer, Ms. Malo to the shop has been watching Maren, and she knows what she’s been up to with trying to heal Hallie. Now she’s planning to blackmail Maren into creating custom nightmares’ for a dark and terrible purpose. Now she must make a choice protect her family or the town she loves?

Photo by Aditya Vyas on Unsplash