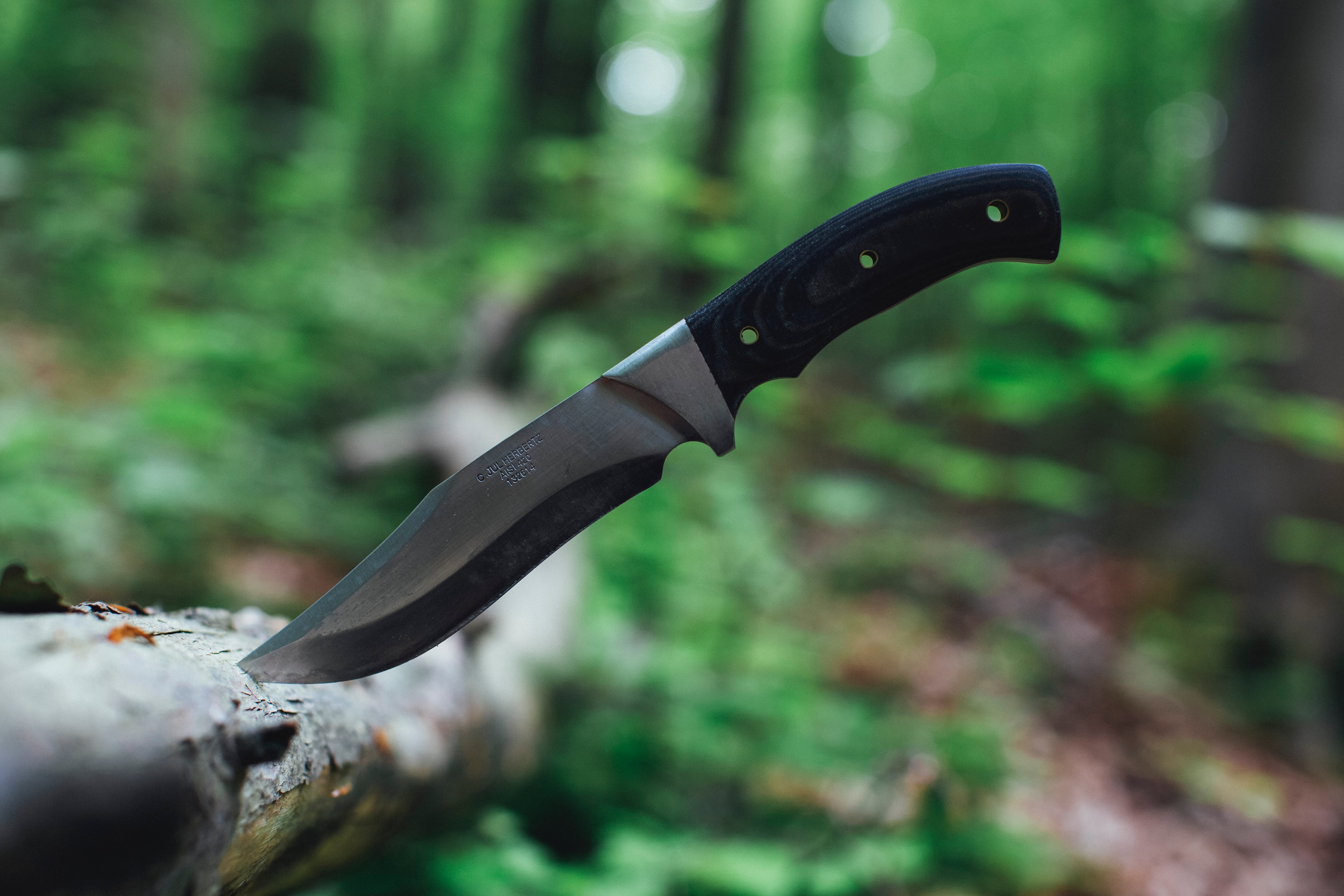 Better know for her middle grade work this is MarcyKaye Connolly’s first venture into YA.

Though the blurb on Amazon claims it’s a fantasy spin on Romeo and Juliet I can only see that loosely. The main protagonists is Aissa who life sits carefully on the edge of a web of lies, by day she and her sister Zandria play the role of normal Technocrat girls looking to make their way up in society via new apprenticeships. By night they are both Magi spies, they fight for revenge for their people who the Technocrats tried to destroy and have now conquered.

When Aissa is given her most important assignment ever, find and kidnap the heir to the Technocrat throne, who is rumored to be one of the Heartless, born without a heart, and fitted with a mechanical replacment to stay alive. The heir has been hidden since birth.

Aissa uses all her connections including one to a kind Technocrat researcher who shows her that the Heartless are more than just some abstract problem. He is determined to find a cure for the condition and wants Aissa to help him. But when Zandria is captured by the the Technocrats and faces a life of torture, Aissa will do anything, even if that means shifting her loyalties and trusting the enemy.

But when idenities are revealed and loyalties shift, will Aissa be able to do what she must for her people or will she listen to her heart?

Aissa and her sister were engaging protagnist along with some friends along the way. The Technocrat King and Queen make reasonably scary villians, when it’s revealed who who the real villian is the suprise factor is there. There is romance but not so much that it smothers you. My favorite characters are the researcher that helps Aissa, Aro. And Aissa cranky boss Leon. The worldbuilding is also very well done as you get a feel of the separation between Magi and Technocrats.

My only complaint is this feels like book one of a dueology, it may very well be but I couldn’t find evidence on Amazon as such, if it’s the only book the ending was VERY open ended.