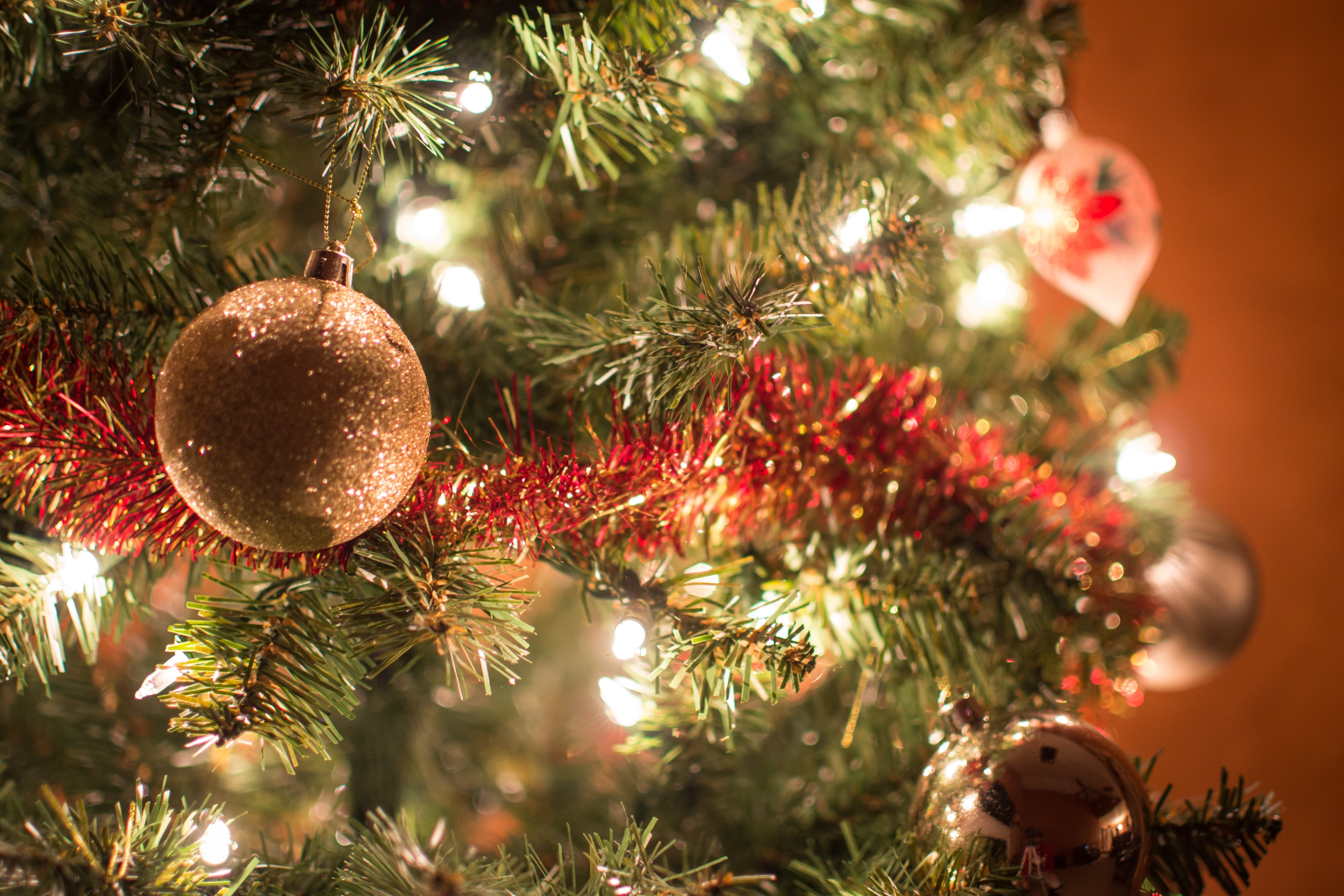 I found this tag on Reading through Infinity and thought I’d try it.

Summer and July, it’s a sweet little story about the importance of finding yourself and falling in love.

I recently bought the Barnes and Noble Exclusive Edition with this lovely map and poster. I also got to go to an interview with the author due to buying the book so that was my splurge for the year.

Soulswift by Megan Bannen had some of the best, and most seemingly realistic (to me knowing noting about combat) action scenes.

Skyhunter, technically this is cheating since the only the first book is out but I’m so excited for the second I think it counts.

Zoe Washington From The Desk of Zoe Washington. She has a had time with believing her father is innocent but once she does, she doesn’t give up on getting him out of prison

I’m very interested in the way both Shannon Messenger and Lisa McMann write.

Nothing that I’ve read this year I would have re-written, I liked everything so much that there was nothing that really needed changing. The only book I found to be lacking was This is Not a Ghost Story, but I wouldn’t rewrite it because I don’t like the premise.

It took me awhile to get into the Rick Riordan but now I’m reading the books and quite liking them, I’m working on the first Magnus Chase at the moment.

Even if We Break was super surprising it is now the standard by which all my horror/thriller novel will be judged. I knew there were disabled characters and trans and gay characters, but for them to be the ones to survive the murder and mayhem when they are usually the first to die in any horror film. It warms my black little heart.