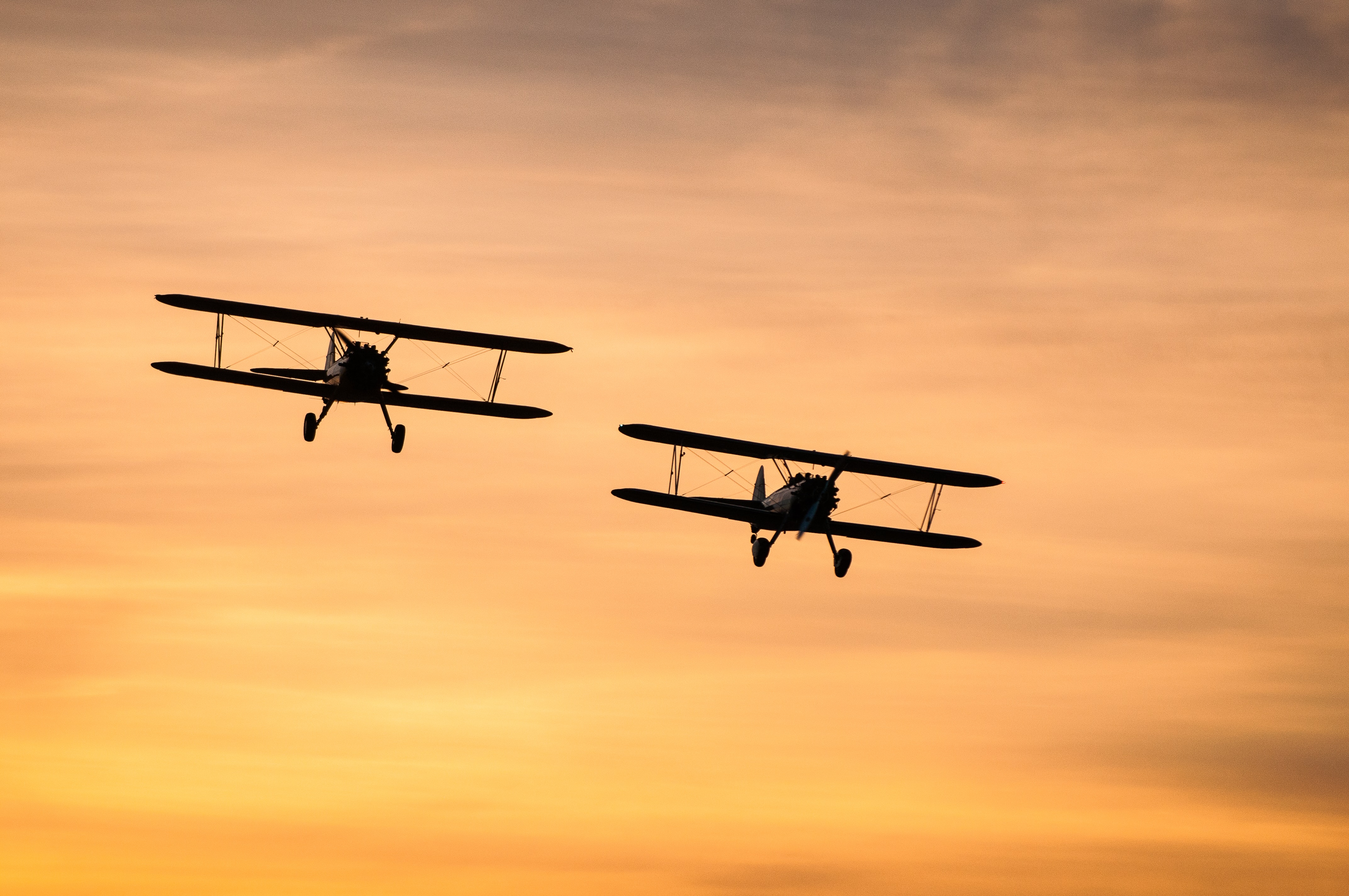 She’s a queen and a war commander and a grandma and totally awesome Sorry if I don’t have her name spelled exactly right I didn’t have the books to reference. . I’d read a book just about her. She provides a great sense of direction especially to Thisbe and I love that she and Aaron have lunch while they are in Artime.

They give Blue an intro to her Grimmaean side plus they are just cool pilots, they also try to help Blue with finding Crow and are basically shirking off their roles set by their parents to go fly around and help the war.

Charlie is with Aster since the first book, she’s one of his best friends giving him practical solution where his witch family might go a bit more mystical. She haunted in Book 2, and she’s

Even though she has her own book I love the way she helps Aventurine in her books and tries to help and Aventurine find her way.

He’s very helpful even though he’s not playing a huge part until later in the series. His method of communication is also awesome.

6) The Grandmother in Greystone Secrets

I’m sorry I just don’t remember her name and again I don’t have the book for reference, but her interplay of secret and lies was great and keeping the Greystone Kids and Natalie alive

Even though he doesn’t reveal himself to the end, he and Pippa both end up helping each other, he doesn’t get a lot of page time because he’s not part of the core group of the book but he helps Pippa break barriers.

Her wonderful world of goddesses and saying what’s on her mind remind me a lot of of me. Even though some of it is her issue in the book. She still stays light and happy throught the book, she’s a great contrast to Christine, but the to in the end are a perfect match as friends.

Our lost surfer girl from America, she gets page time, she often fights in battles. But she’s still of to the side as Aaron’s wife. Even though she could probably beat Aaron in a fight.

She’s Mia’s best friend and one could argue she isn’t a side character in The Three Keys, she and Mia support each other as immigrants.

This is Aster from the Darkdeep series not the Witch Boy series. She’s very smart coming from her time, she deals with the unique challenges of being out of time in intersting way. And I’m not sure it’s the last we’ll see of her.

Photo by Simon Fitall on Unsplash

One thought on “Eleven-Pipers-Piping: 11 Best Side Characters”