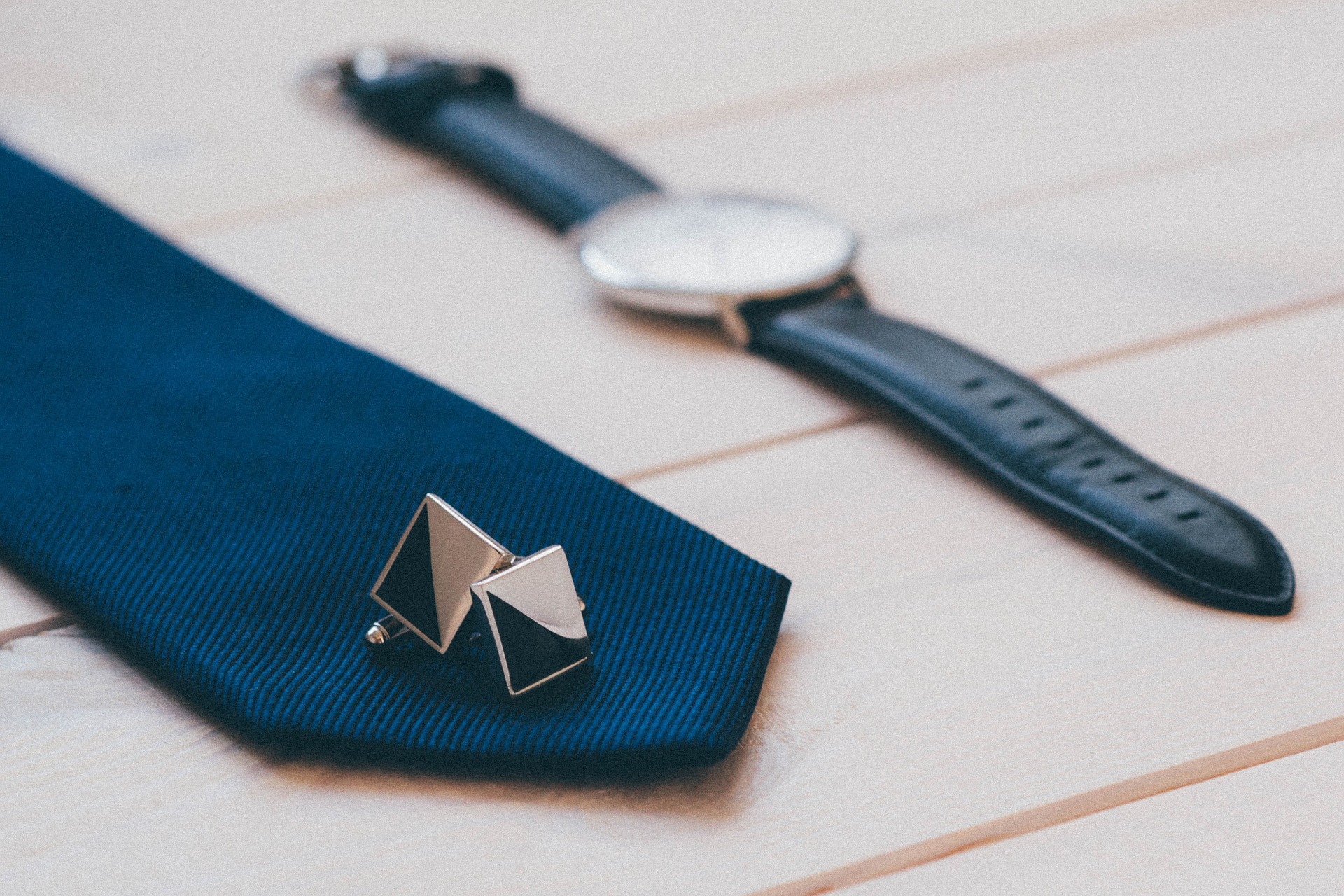 You’re going to be like I’m picking to villain, well yes, his reformation arc is the much more interesting of the two brothers, and once you get into Unwanteds Quests he’s really extremely interesting. He’s also non-judgmental in a way Alex isn’t because of his past and once he’s committed to the right side he’s generally one of the most interesting characters.

While actually a dragon his sister turned him into a boy for the portion of this adventure, so he’s on the list. He’s great at using his mind to find a solution where Princess Sophia and their other compainons tend to race into things, he helps solve the problem of their trapped family members in a way that doesn’t require violence and for that it gets him on the list.

I like his friendship with Cassidy, he may not share all his secrets and he may be afraid of fading away but he’s there to help Cassidy, especially when this poltergeist ups the stake and threatens to destroy a whole city.

I could seriously just name nine male character from this book alone, they are all well fleshed out which I think is a feat because the cast is a huge ensemble. Sledge though is one of my favorites he’s the ‘leader’ of the Blades and he’s a gentle person whole helps Caledonia get back on her feet, he used his position in the Bullet hierarchy to get people out. He also values consent more than anything, totally going on the list.

Sledge’s partner he’s suspious of Caledonia and at first think throwing her back to the sea is a good idea but he provides a good view into Bullet life, and an honesty that other characters lack. Pine will always tell the truth, even when it’s tough, especially when it’s tough to hear, it’s what Caledonia needs during this book, especially after the two become friends.

While Coen is morally grey in Contagion, he messes with the ships to stop Thea’s crew from leaving the planet, in Immunity it’s clear he’s just trying to save the people he has left, Thea and Nova. He’s given up on his dream of seeing his sister again. But Thea has a few tricks up her sleeve and won’t let Coen give up totally, by the end of the book he’s got a different outlook and finally gets what he’s looking for.

Aster had to be on this list, he shows you can break gender norms and still be a boy. Later in the series he also inspires his cousin Sledge to go to school outside the family Aster is all about trying new things but remaining true to who you are. Of course he was going to be on the list.

One of the main Torchbearers and the first to discover the island. Nico has fun at first when they discover the Darkdeep but doesn’t run when it turns out to be a bigger, and darker mystery than any of them could have anticipated, for his courage he makes the list.

Crow is a living weapon made by Jack, and yet Crow is also Blue’s friend and doesn’t want to do anyone any harm, so he’s been hiding, trying to avoid being used, but when it comes down to it he sacrifices himself for Blue. Something she doesn’t take lightly and is explored in the second book. For his bravery Crow is totally on the list.

For all he’s done for Thisbe and the cause of helping Grimere he is a good character who hasn’t let a hard world beat him up to the point where he’s hard too. He’s good with Thisbe and fights for his values and his homeland and for that he makes the list.