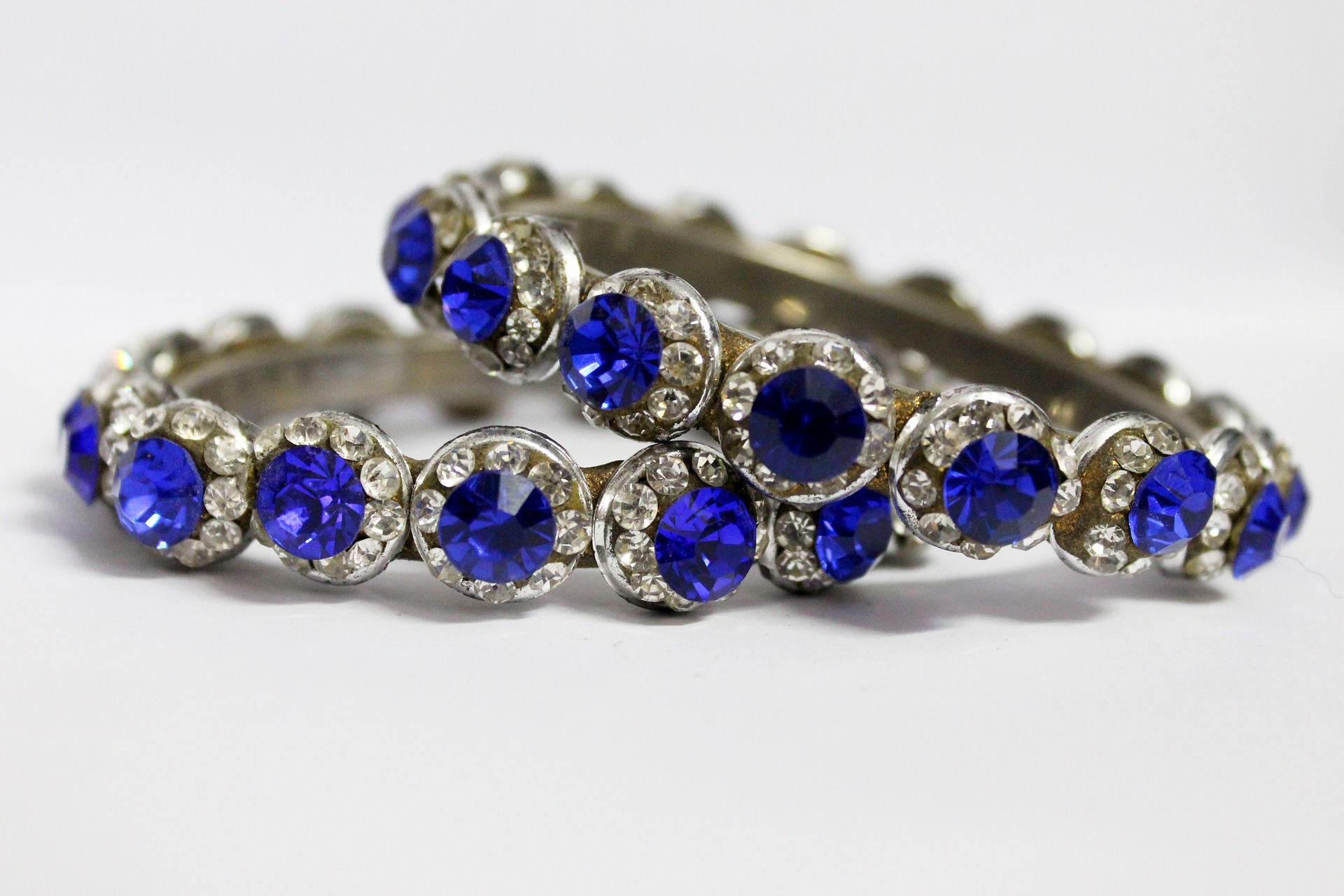 In Hena Khan’s take on Little Women Jameela is the Jo like character. I particularly like her attitude when it comes to facing challenges. You can see there is a kernel of Jo’s personality in there but Jameela is all her own, Hena Khan as always does a great job working in faith and culture and how important it is to her characters and she did the same with Jameela. I think my favorite thing about Jameela is her interactions with her sisters.

I like Molly because she is one of the best portrayals of OCD that I’ve read, she’s honest and her rituals mean a lot to her. There is a lot riding on other people not finding out about her rituals. This book is important for teens with OCD, it shows her not being able to keep up with her rituals and her eventual breakdown, it also shows her getting help and being supported by her family, therapists and friends. I think her story is important because there are a lot of teens with OCD who need to read that they aren’t alone.

I like Aventurine because she breaks traditions both human and dragon. She sets her own path in life plus her refusal to give up even after being turned down by the two best chocolate houses in town show her fighting spirt. Finally once she get to be family with The Chocolate Heart her fierce protection of it is admirable. Plus who doesn’t support someone whose main interest in life is chocolate?

(Aventurine is pictured on the cover)

Do I like heroines obsessed with baking? Maybe, but Mimi is smart she see’s past a spell meant for her, rescues her family, and outsmarts an immortal being. The fact that she’s also an awesome baker, I mean that’s just props to her.

(Mimi is pictured on the front cover)

Mia was strong in the first novel, Front Desk securing the Calavista motel from the corrupt Mr. Yang. But thing novel finds her digging deeper having to help her found family when they are nearly torn apart after a racist law and racist politician come up for Governor, Mia sticks to her values, and makes sure immigrants know they are welcome at the Calavisita and that’s what makes her one of the best female characters I’ve read this year.

I loved Edie journey to understand who she is and where she fits. She’s strong and even though she doesn’t understand exactly what is missing at the beginning of the book she still knows there is something about herself she can’t define. Once she finds out about her grandmother, she has questions for her family and who how she fits in. But she doesn’t back down, when she finally learns the truth about her family past she deals with tragic past in her own way and finds take in that past and blend it with family present to make a brighter future. She’s one of the most complex and well written characters I read this year so there was no question she’d make the list.

(Edie is pictured on the cover)

Lizzy may not make the best decisions, going into an abandoned house, having a girl live in her closet, but she has a good heart, at first she just wants the best for her mom and baby sibling, and eventually she wants the best for the girl she helps rescue too. She’s got a big heart even if she isn’t always thinking about her choices in advance and that’s why she makes the list.

Clover Martinez’s literal refusal to give up even when she thinks she’s the last person on earth, and her shaping the Area 51 group into a real team both show her leadship skill, her general awesomeness and refusal to give up also she goes one on one with an alien plane it’s super awesome, just like her.

Come back tomorrow to see who we picked out for 9 Lords a Leaping!

Image by Amarpreet Singh from Pixabay