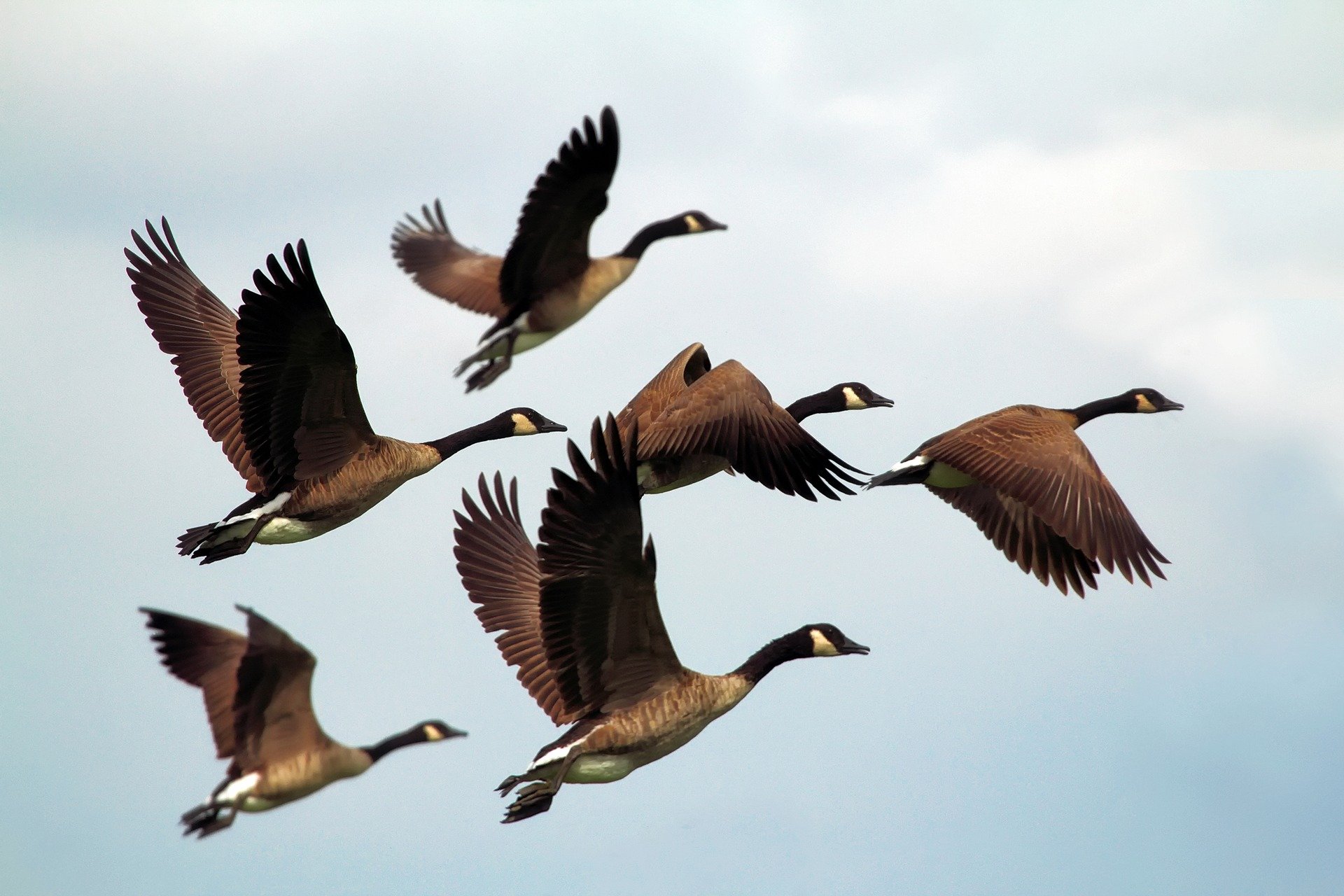 I’m going to put forward the fact that a lot of these books are good because they are cliffhangers. But some are good for different reasons because they are sweet or the problem gets resolved, I’ll explain why I like the ending with each one. So I will be spoiling endings as such SPOILERS AHEAD!!!!

Okay I need the third book right now. I love the ending because it was a great cliffhanger. You didn’t know who was evil until the end and secrets that were kept in the first book came to light and the fact that they are going back totally rocks! Can’t wait to read number 3!

2)The Science of Breakable Things

Natalie’s mother is suffering from depression, and Natalie is suffering too because she doesn’t know how to fix her mom. She has ideas as to why all of this has happened. Her mom is (was) a botanist and got fired, sending her into her depressive state.

Natalie is angry at her dad for trying to pretend everything is okay, and even though she doesn’t want to admit it, she’s angry at her mom, because she feels like she wasn’t good enough, and that if her mom loved her she wouldn’t be depressed.

All this is set against the backdrop of Natalie’s seventh-grade science class. Natalie’s science teacher wants them to find a research question. When Natalie struggles he suggests that she enter an egg drop competition. Natalie is reluctant at first but realizes there is prize money attached and that this might be the solution to fix her mom.

Her mom’s botany work focused on miraculous Cobalt Blue Orchids–flowers that survive against impossible odds. The one they had at their house has died and Natalie is sure seeing the flowers will inspire her mom to want to be an active part of life again.

Natalie’s friend Twig is the first to sign onto the team, soon called Operation Egg, along with a new boy from India named Dari. With their help Natalie might just have a chance of winning the contest and helping her mom, but what happens when things fall apart like broken eggs?

Having friends around to pick up the piece help Natalie learns that talking about things can start her on a journey of healing and that with help. Her family might never put the pieces back the same way, but that they might slowly but surely begin to heal with or without the Cobalt Blue Orchid.

Natalie has been dancing around her mothers depression the whole book, she can’t get a straight answer from her dad. Even though her hunt for the rare flower was really a hunt to get her mom back she got to finally talk to her mom about her mental health in the end and the two managed to regain a bit of a connection.

Another cliffhanger that left me literally googling the release date for the next book the minute I finished spoiler alert it’s still like 10 months away. But seriously the cliffhanger was killer, killer.

Twelve year old Cici loved her life back in Taiwan, especially the time she spent with her grandmother, or A-má. But when her family moves to Seattle so she can have better opportunities she has to leave her grandmother and friend behind.

It’s difficult and she has the usual problems fitting in at school, she quickly makes friends. Though she’s not sure how much of her Taiwanese life to show them.

Now she only needs one thing to make her happy being with her A-má on her seventieth birthday. It doesn’t seem possible. It’s too much money for them all to visit her, but Cici cooks up a plan to bring A-má to her by winning the grand prize in a kids’ cooking contest to pay for A-má’s plane ticket! There is just one problem Cici only knows how to cook the Taiwanese food she learned with her grandmother.

But after her pickled cucumber is mocked at lunch she is determinted to learn to cook the American way by channeling her inner Juila Child? Through cooking can Cici find a winning recipe to reunite A-má, while also showing both sides of her new self.

Illustrator An Xu an Ignatz-nominated cartoonist and illustrator working in Baltimore.

Because it showed the importance of not giving up, I also loved seeing the friendship between the two girls and the mixing of the cultures.

Nishat was ready to come out to her family, or so she though, she wasn’t ready however for being iced out, being barely spoken to or being spoken about. She want to keep her family but she doesn’t want to hide who she is, and if the thought things were a problem when she was a lesbian theoretically. When childhood best friend Flávia walks back into her life and her school she falls for her instantly.

But things seem to get all tangled up, especially when Flávia and Nishat both decide to compete to showcase their talents as henna artists in a school competition to make your own business. Nishat calls cultural appropriation, Flávia doesn’t buy it. It doesn’t help that Flávia cousin is Nishat’s arch rival who has made fun of her for years.

But even as they claim to hate each other they can’t seem to break their connection. And when someone outs Nishat and Flávia each must make their own choices about whether their potential relationship will work out or whether they will let things fade to rumors.

Will Nishat go back in the closet to please her family, will Flávia fight for the girl she likes?

Cute ending where the girl gets the girl and her family is supportive, come on you all, this had to make the list.