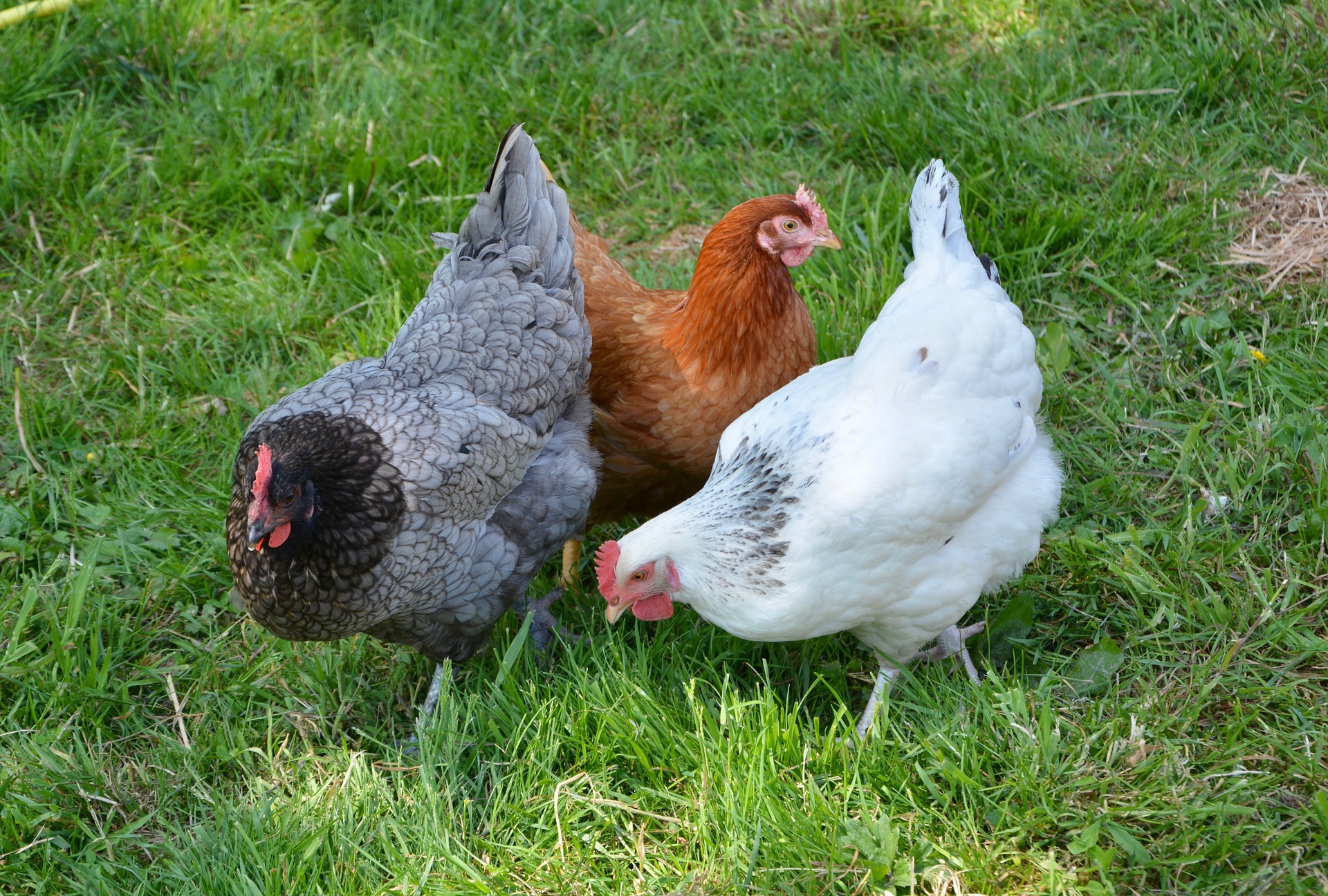 This one was a little tough and I had to make an exception to the rule of everything being published in 2020. But in the end the clear winner was The Witch Boy Series.

This is the first thing I reviewed for the blog so except some really basic content when you read the first review, the later reviews are a bit better. You can find them below:

In short the reason I like the series so much is Aster defies gender norms and that makes him the hero. I also love Aster’s friends who also don’t let gender norms or their past get to them. This series is I think about forging your own path and it’s beautiful and great and queer and that’s why it’s so important.